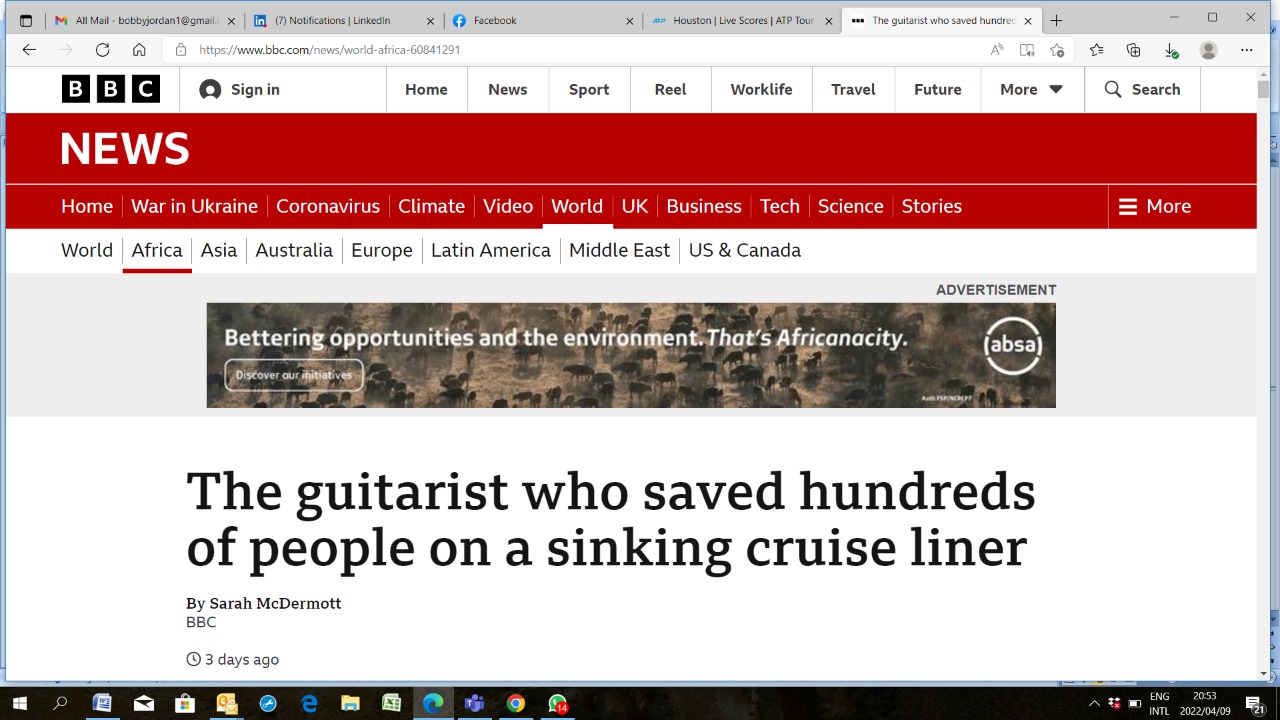 A dramatic first person account of the sinking of the Oceanos has confirmed what most people already know about the maritime disaster off the South African coast in 1991 – the  cruise ship suffered a catastrophic failure of command.

However what most people don’t know is that many lives would have been lost along with the ship were it not for quick-thinking from South African musician Christopher “Moss” Hills, who helped evacuate passengers left stranded aboard.  Moss’s story was published at length this month by the BBC, reviving memories of one of South Africa’s biggest maritime disasters. Remarkably, nobody died in the incident and almost certainly that is thanks to Moss who sprung into action in the absence of a formal ship evacuation procedure.

Moss’s role has previously been recognised in South Africa, notably last year by the NSRI, but until now few have heard the blow-by-blow account of how he managed to shepherd traumatised passengers into lifeboats, at one stage even communicating with rescuers from the ship’s bridge.  He and his wife were musicians aboard the Oceanos, but found themselves frantically looking for crew as the ship floundered in stormy conditions. 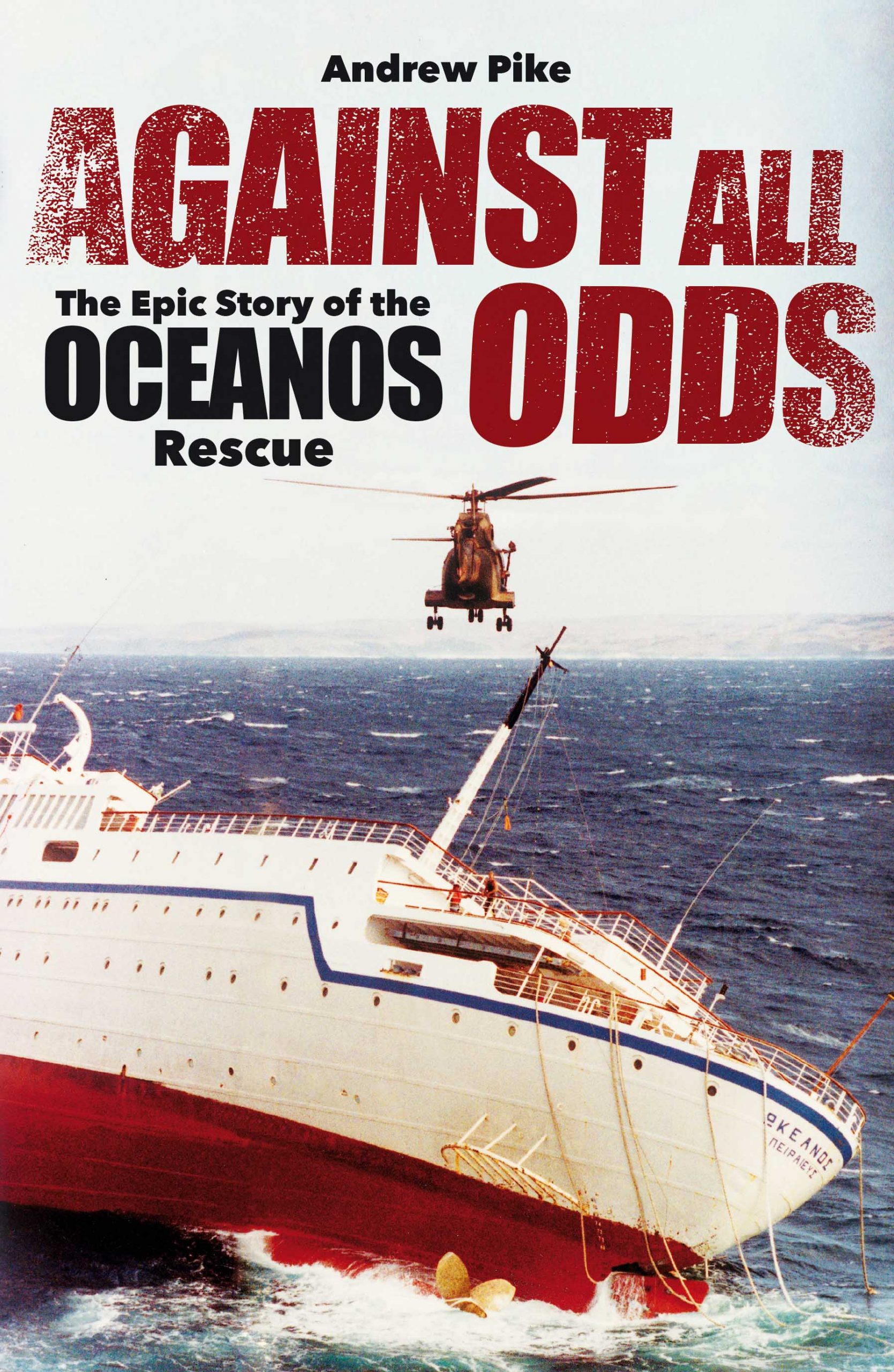 “We looked inside (the bridge), but there was no one there,” Moss told the BBC. “That’s when we realised – it’s just us.” Unsure how to use the ship’s navigational equipment, Moss nevertheless managed to make contact with the South African shore-based emergency response team. They asked for the ship’s position — which Moss was unable to give — and enquired about Moss’s rank.

“Well I’m not rank – I’m a guitarist,” Moss responded, prompting the team to ask what he was doing on the bridge. “Well there’s nobody else you,” Moss said.

“Who’s on the bridge with you?”

When Moss eventually found the Captain, he asked him why the passengers were not being evacuated. “He (the Captaiin) was just looking at me, wide-eyed and vacant, saying, ‘It’s not necessary, it’s not necessary,'” Moss said.

“I think he was in deep, deep shock.” 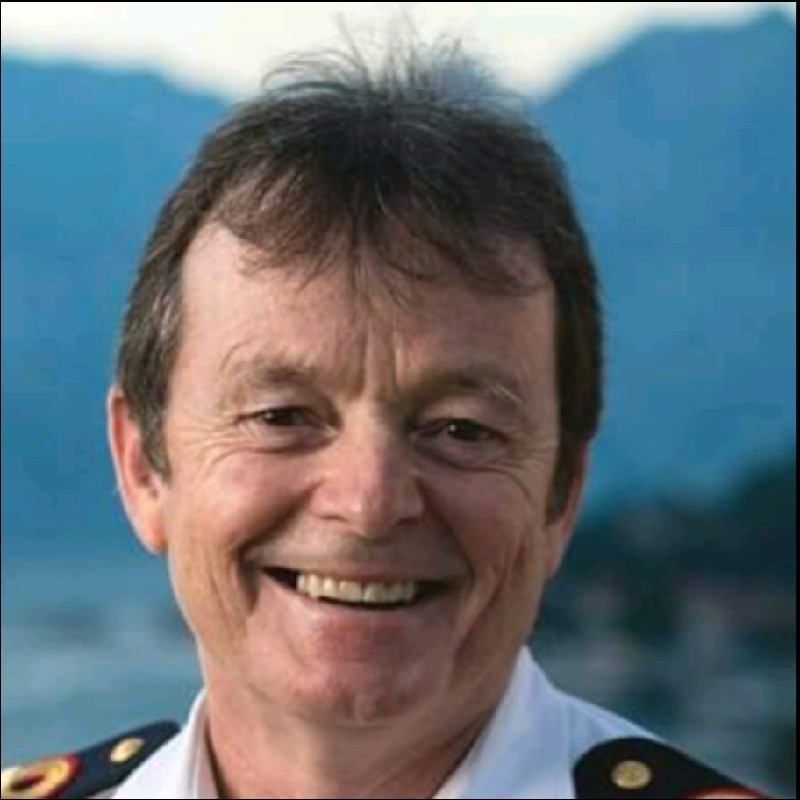 A subsequent inquiry into the disaster found the Greek Captain guilty of negligence.

Hills now lives in the UK.

Last year the NSRI also paid tribute to Moss, honouring him with a Gold bravery award. “Moss helped passengers in the perilous business of jumping from the Oceanos’s heaving deck into lifeboats, organised the airlift into helicopters of passengers off a fore deck, when the ships’ list to starboard became so pronounced that persons had difficulty keeping their footing he tied himself on a long rope to the portside guardrail on the top deck to rescue passengers sliding helplessly across the deck and in danger of being swept off the starboard side of the vessel, operated the bridge radio to give ships that had come to the assistance of the Oceanos information on the situation on board,” the NSRI said. “At risk to his own life, on at least two occasions he went below with his video camera, into the tailshaft tunnel and the engine room, to record the water ingress. Finally, in one of the very last helicopter lifts Moss, with two other TFC entertainers who had also remained until the end to see that all passengers were evacuated, was taken to safety ashore. Moss Hills’ bravery and selfless actions that day undoubtedly played a major role in saving many peoples’ lives. As fellow South Africans we are proud to be able to recognise and honour his achievement, albeit so long afterwards,” the NSRI said. 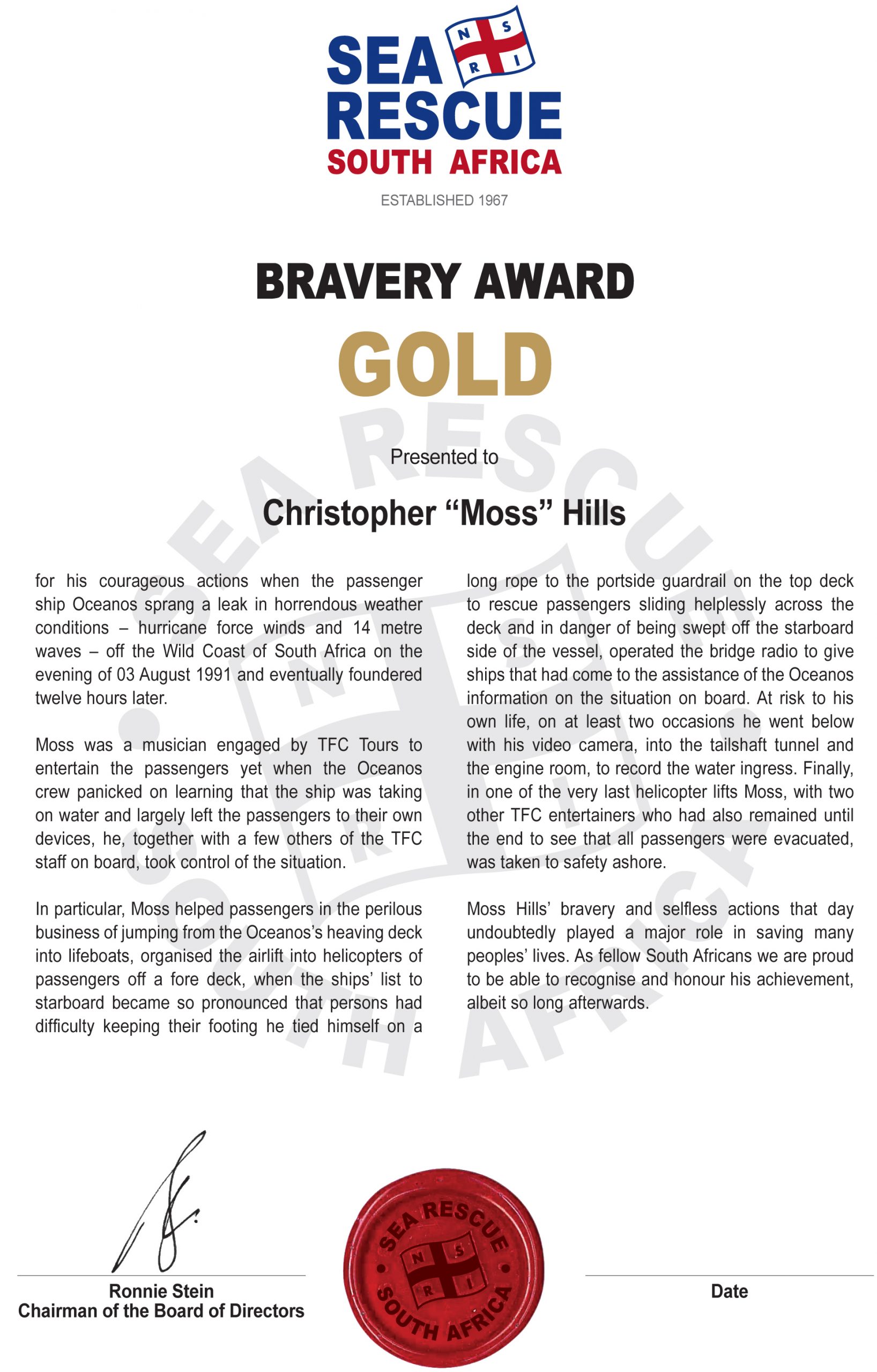