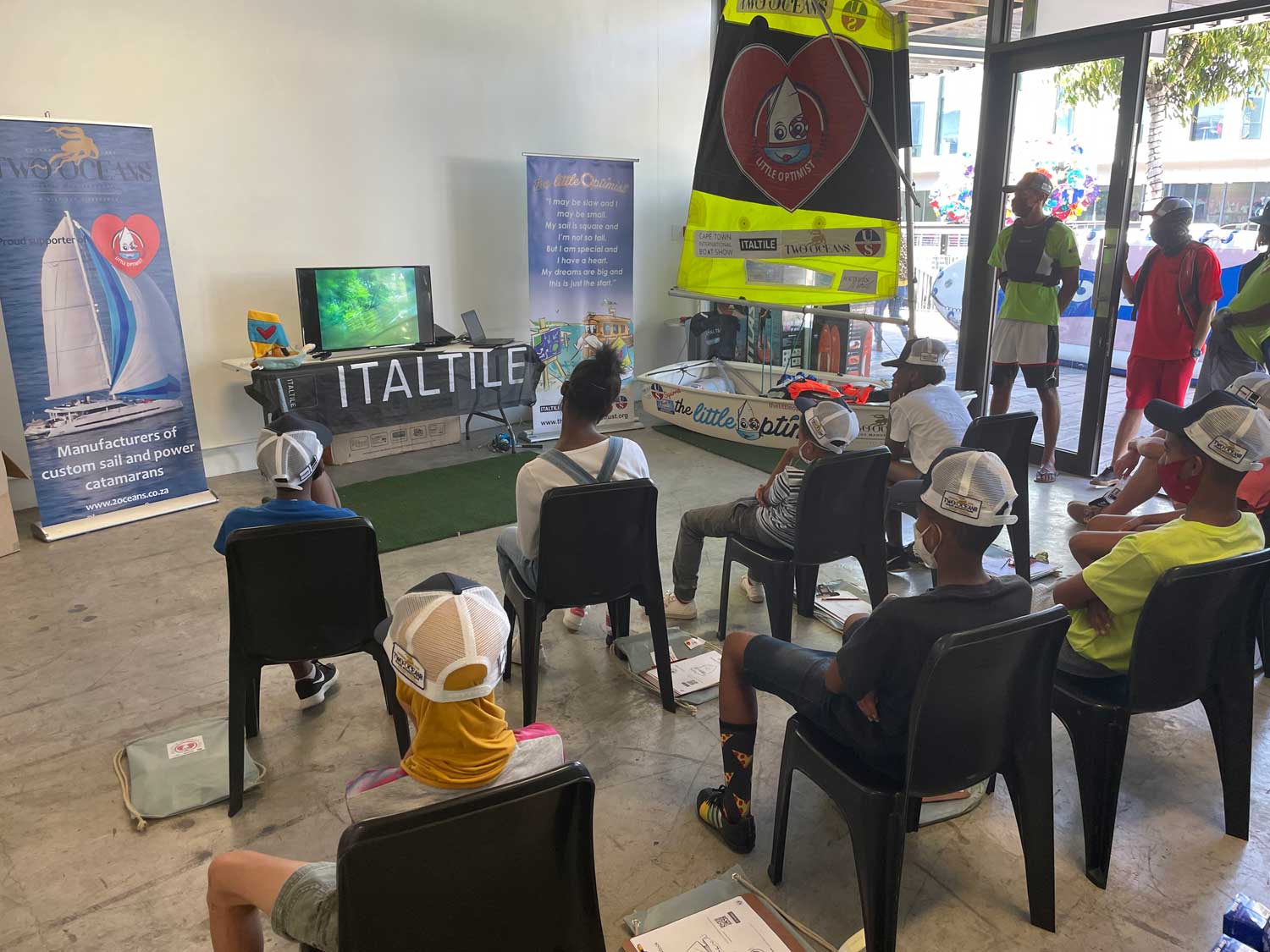 There was more good news this month for the Little Optimist Trust in the week that it opened its new sailing academy at the V&A Waterfront. The Trust has received a grant of almost R500 000 (27 500 euros) from the Paris 2024 Olympics in association with the French Development Association.  The Little Optimist, started by well-known big wave surfer and all-round nice guy Greg Bertish, is the only South African organisation out of ten bodies to be recognised for its work in sustainable development through sport in Africa. The funding has been earmarked for the Trust’s new V&A academy, which aims to give vulnerable, disadvantaged and disabled children “the opportunity to grow and learn through ocean experiences, the growth mindset and sailing.”

“This is such a big thing for our Academy,” Bertish said in a statement in response to the grant. “The fact that the development arm of Paris 2024 has recognised and chosen to back us is incredible. It’s tough for South African charities to get recognised and to pass all the due diligence checks and balances required by big international groups. We now have the partner and the funds to create the first of its kind, Sailing Therapy Academy,” Bertish said. 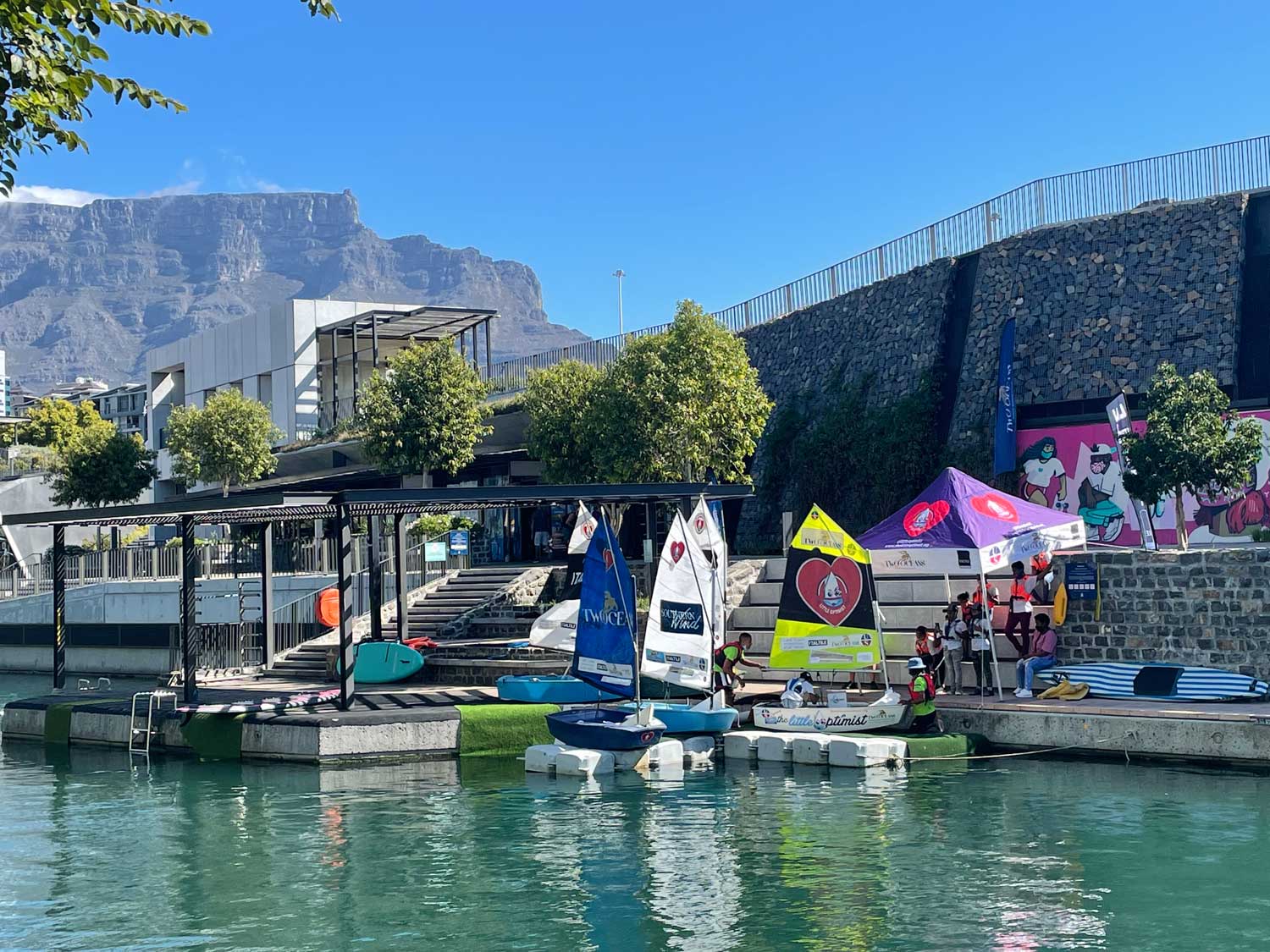 The Academy aims to reach up to 900 children-a-year between the ages of eight and 15. The balance of the required funding will be provided by the Trust’s main sponsors: Two Oceans Marine, Italtile and Southern Wind Shipyard.

Paris 2024 and The French Development Agency’s “Impact 2024 International” grant singled out organisations “making a difference in the areas of health and wellbeing, education and gender

equality across the African continent.”