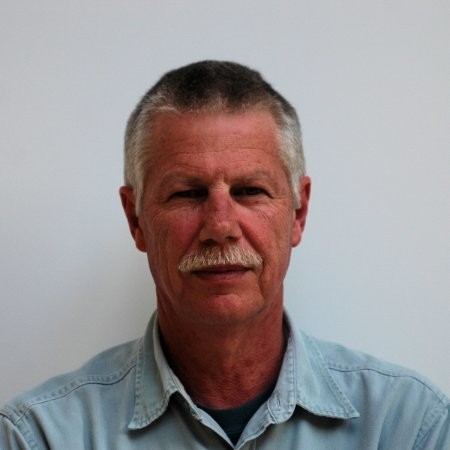 1) Searanger has come a long way since conception. Was there a particular Eureka moment when this concept first arrived?  To what extent is the concept based on the Yamaha Watercraft?

Yes, there was. We set out to improve on the process we followed to create the Seakart, which was our first inboard jet drive product. We built over 20 of those by scavenging new jetskis of all their internals and transplanting them into the Seakart hulls. This approach led to many challenges, not least of which was we lost the original warranty on the new jetski we had to buy as the donor. So, with these learnings for the Searanger project, the plan was to take a new jetski and basically cut the top off but leave the internals in their original hull and drop this intact into a new semi-hull we would build and finally put a flat deck across the top. During our proto typing, our first attempts were just to test the hull part and we dropped a fully intact Yamaha Waverunner into our test semi-hull with pontoons, but stopped short of cutting the top off the jetski. So we tested like this sitting on the normal jetski and after a while started thinking that we had a unique product here – part RIB, part jetski and the rest is history as they say. Whilst we developed entirely with a Yamaha Waverunner, the concept is adaptable to any manufacturers PWC.

2) Clearly David Droomer and yourself are the key players. Was this a joint effort and are there others who helped flesh out the concept?

When we started out on this journey it was on the back of the Seakart (www.seakart.com) project and the team was David, myself, and a very talented John Swanepoel without whom we would have struggled to convert our concepts into physical form. Once we were at prototype stage the NSRI came on board and all the serious rescue condition testing was done by them up the east coast. They visited around 12 bases and let their coxswains and crews loose in all conditions to get the widest possible feedback. This was then developed into the first production builds. 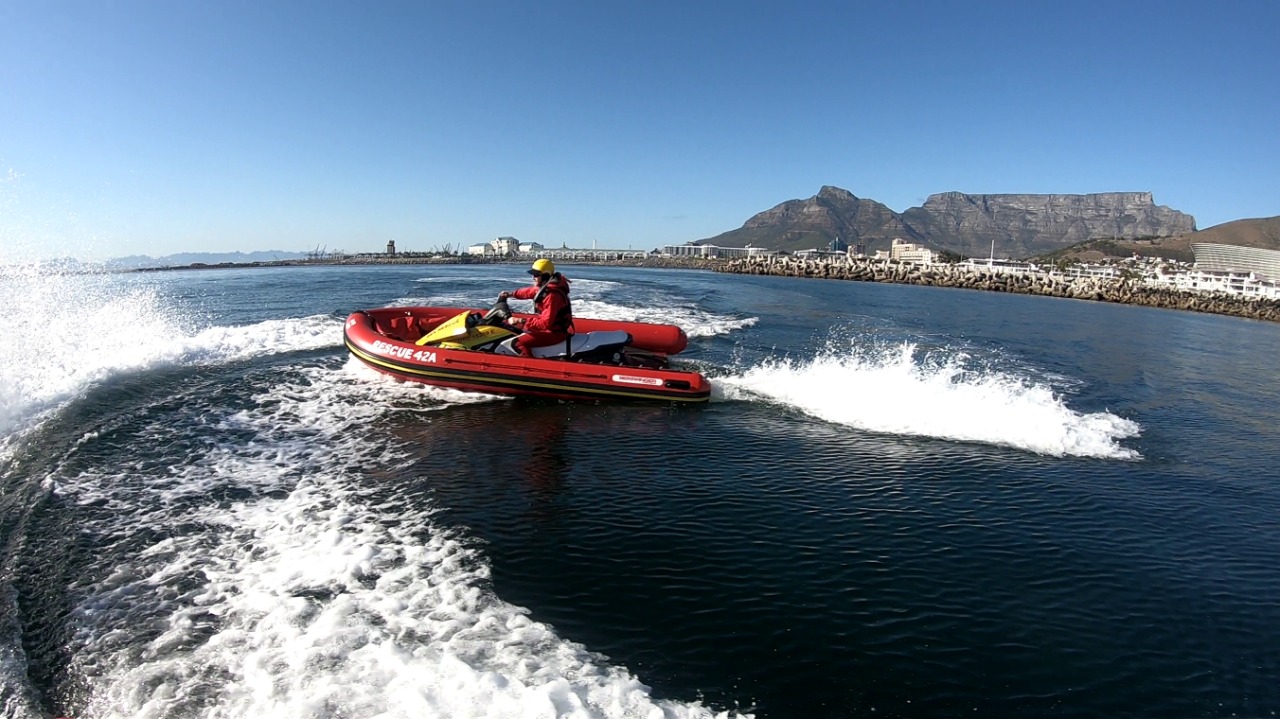 3) Would you say the concept owes much to technological advances and timing? What to you is the magic ingredient that makes the concept such a hit?

The NSRI had for some while been looking for a surf rescue solution that could address the various constraints normal craft have in the surf rescue role and the Searanger presented them with the most comprehensive solution they had uncovered to date. Technology and its application did help also and this mostly aligned with the need.

4) Searanger is already making a big impact locally thanks to the NSRI. Am I right that South African surf and rescue conditions make Searanger a no-brainer in terms of public safety and rescue work?

There is nothing quite like it – to quote one of the stations that tested the Searanger – “we would rather have drunk a cup of bees than lose our current surf rescue boat – but after testing the Searanger we would gladly swap”. There are very few craft, if any that can match it in our surf, and as an indication of that we are already half-way through replacing the NSRI 420 IRB fleet. (22 Searangers already in service as at end 2021) 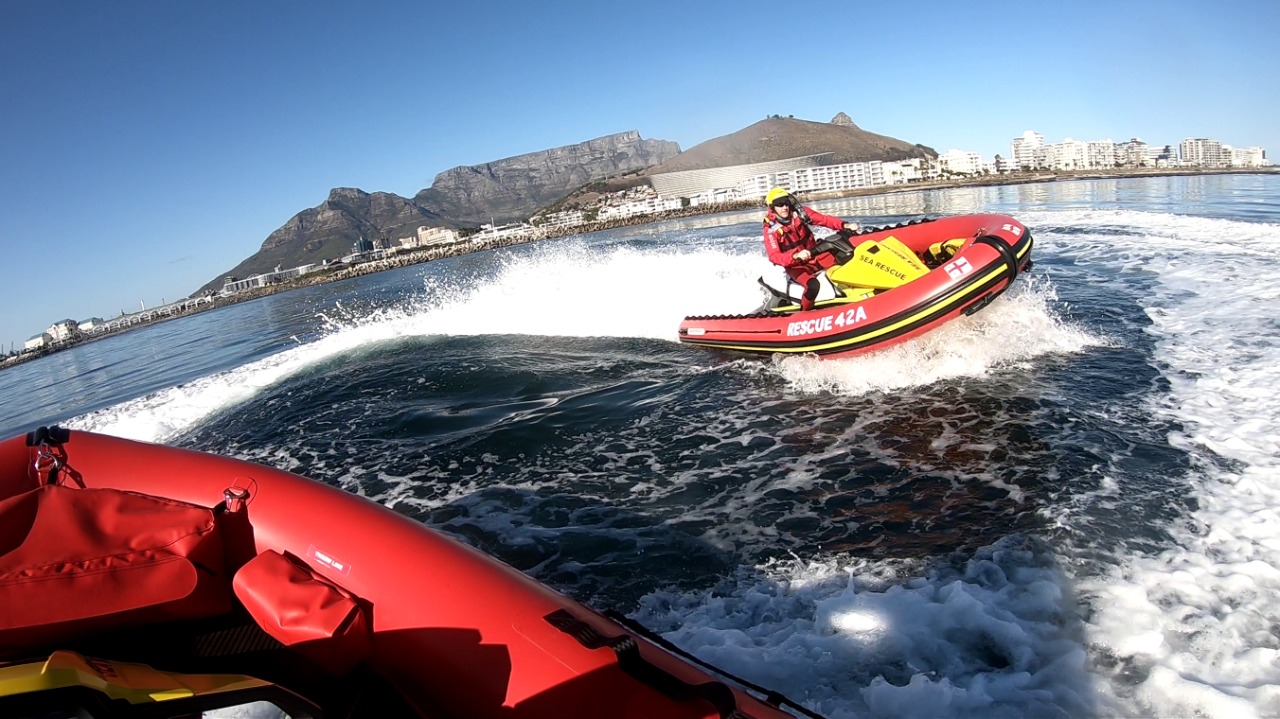 5) Much has been made of the partnership with the NSRI. Are there other interested parties? Has there been uptake from boat builders looking for tenders?

Towards the end of 2021 we concluded a partnership agreement with Safe at Sea Sweden who are the suppliers of Saferunner and Rescuerunner and other rescue products across Europe. This relationship is already showing keen interest from various rescue organisations. We are also building the first two boats for New Zealand and these will be shipped soon.

6) There are plans for a slight design modification to create a leisure version. How far advanced is this?

Yes, we have a slightly smaller version, the 380 that we are developing. We already have it in the water and have done initial tests. It can either have the same open transom or have the optional transom module fitted which makes it more suitable as a tender. This is also an amazing opportunity for existing owners to “re-purpose” their current Waverunners by converting them into a Searanger and being able to enjoy them again as a family boat, fishing platform or general water craft while using the same trailer and small towing vehicle. 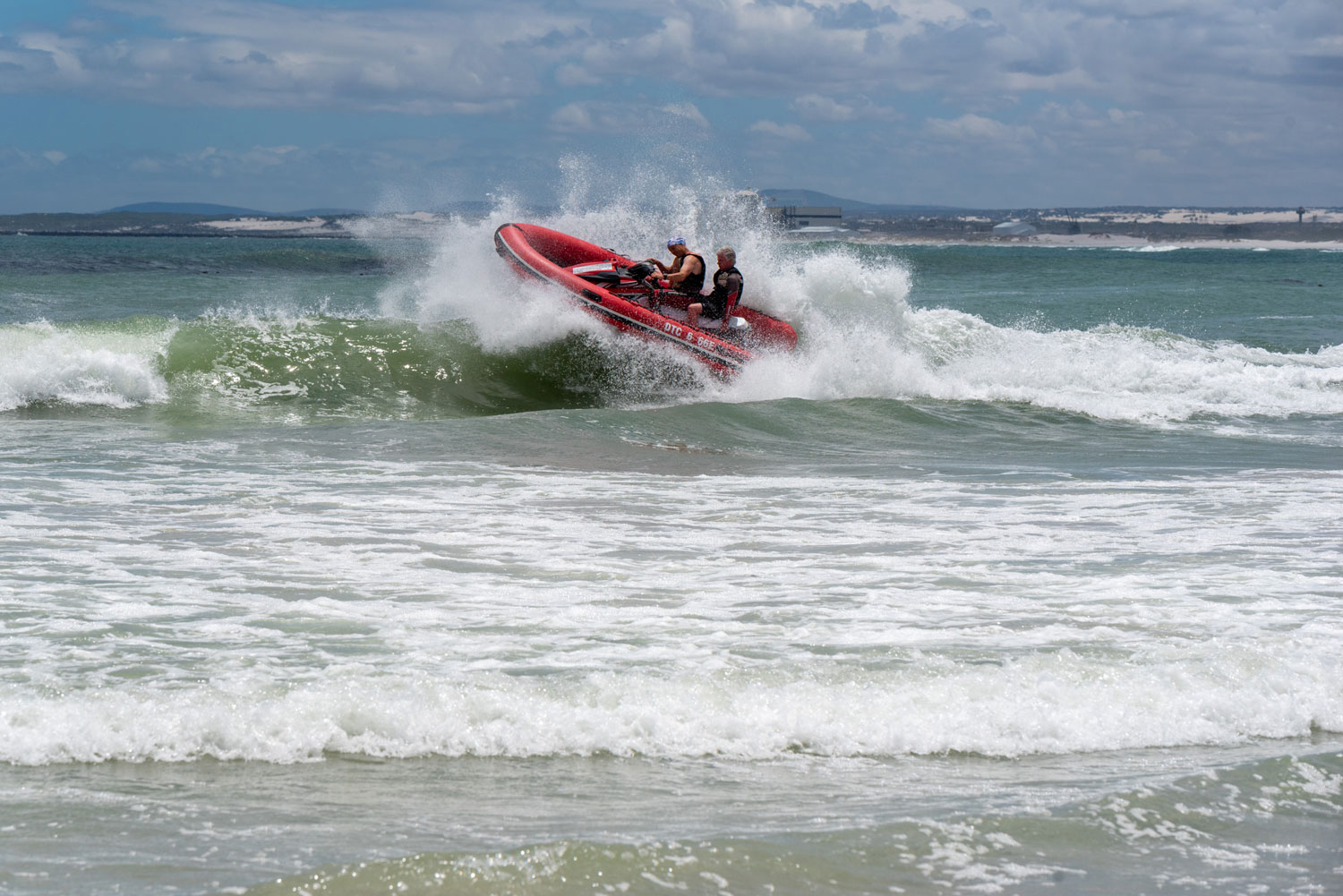 7) How has Covid impacted on Searanger marketing efforts?

Like many, many others, we essentially lost 18 months of exposure. Travel was very restricted, shipping demo products was impossible and we were entered into the International Maritime Rescue Federation awards for 2020 which was cancelled. Supply of product was generally disrupted and we could not get the Yamaha waverunners we relied on (this is still not back to normal). Shipping is a mess and it looks like things will take the rest of the year to settle back to “normal”. All of this meant marketing / selling was a nightmare that led to less than ideal service for some customers.

8) Market reaction to date?  How has it been received by the international search and rescue community?

Bearing in mind the above marketing environment challenges, things are starting to pick up now and we are hearing about more and more opportunities. We believe that 2022 will see many new relationships developing. I suppose winning the Technology and Innovation award from the International Maritime Rescue Federation in 2021 is the biggest positive indication of the value placed on the design by the international search and rescue community.

9) The IMRF award must have been a game-changer in terms of introducing Searanger to the international market..?

It clearly was. As mentioned, we were entered (via NSRI) in 2020 and the awards were cancelled that year because of Corona. So when it came to the awards for 2021, they actually covered the period from the last awards in 2019 through 2021. The Searanger was voted to have made the best contribution in the Technology and Innovation category of any search and rescue product introduced in those years. This is massive. (The runners up were a German university team developing a remote search and rescue drone system in the North Sea and there were various other close competitors).