TOO CLOSE FOR COMFORT

It so nearly went horribly wrong. A smouldering chemical cargo aboard a 190m bulk carrier was successfully dumped off the West Coast last month in a salvage operation that made national headlines.

What few realised was that the cargo dump was a last resort after several failed attempts to stabilise a cargo fire that at one stage threatened to sink the ship, the Chinese-owned NS QINGDAO.

The Sunday Times this month revealed details of the high-risk salvage efforts coordinated by the South African Maritime Safety Authority and carried out by a team of specialist salvage experts.  The operation involved removing close to 1500 tons of volatile cargo — some of it still burning – onto skips and barges and releasing it into the deep sea west of St Helena Bay.  Salvage personnel in custom chemical suits worked inside one of the ship’s holds to isolate the fire and stop it spreading to the rest of the ship. The team made use of an excavator to do some of the heavy lifting. 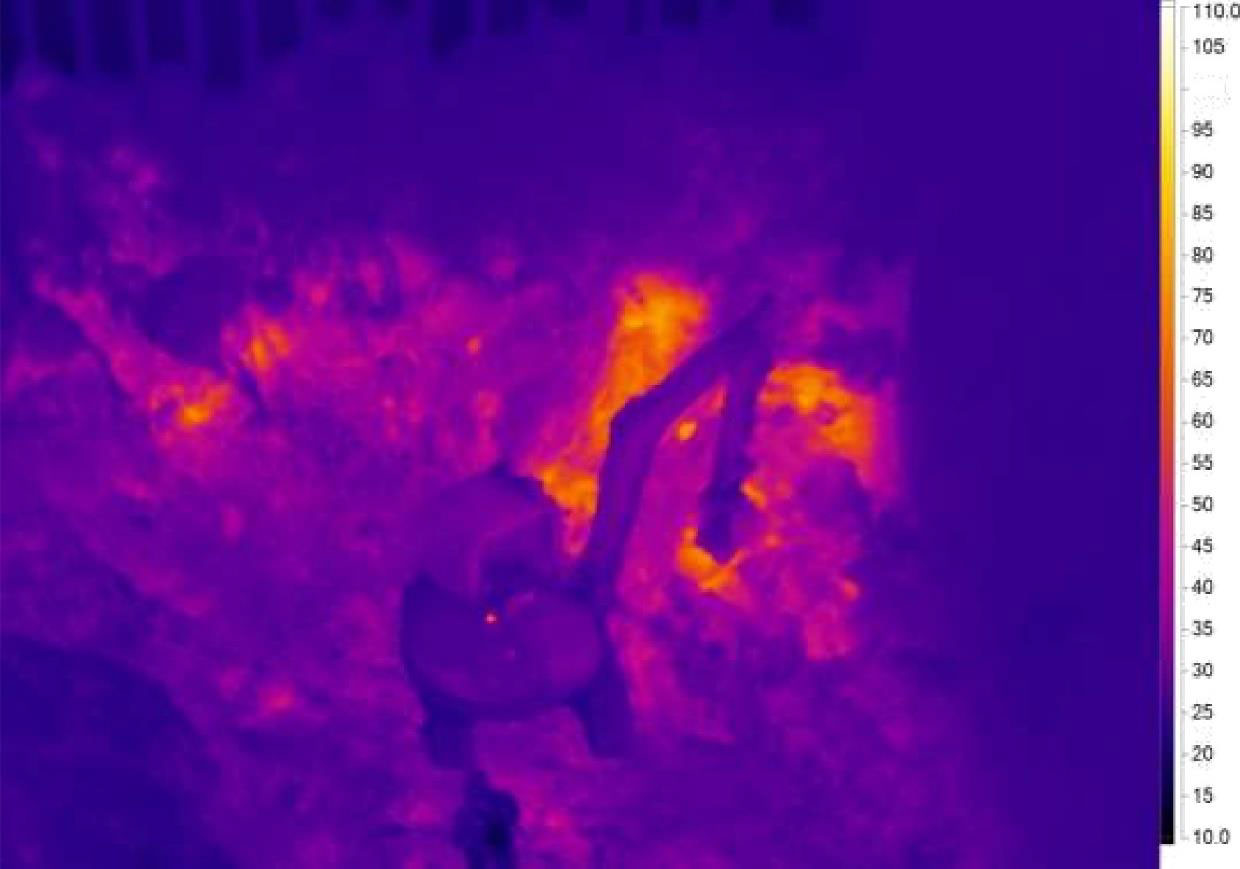 Thermal cameras and a high-tech cooling system were required to monitor and contain the blaze, and at one stage an inert gas was pumped into the affected hold to remove explosive fumes that could have caused an explosion. 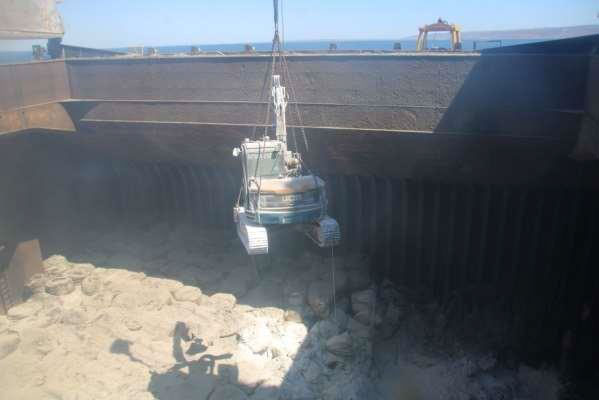 “Something went wrong inside that hull — one chemical just stated reacting and basically the fire went out of control,” salvage master Richard Robertson told the Sunday Times. “Then we had to move offshore and try to stabilise the situation,” he said.  “That (explosive gas) became an explosive environment — if you opened and introduced oxygen it literally would have exploded.

“We’re still trying to confirm why it happened,” he told the newspaper. 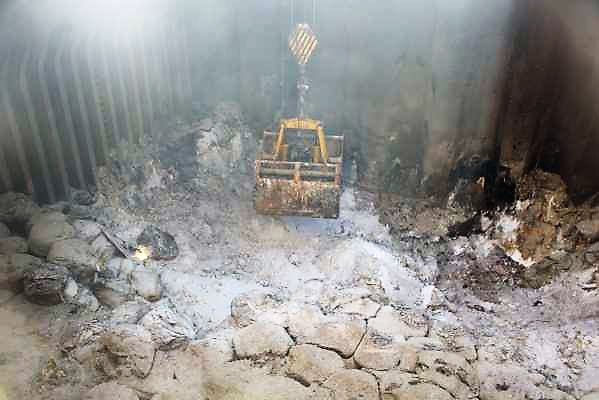 In the end the operation was a success and the NS QINGDAO is now safely berthed at Saldanha where more cargo is being removed and transferred to a landfill site. SAMSA officials are inspecting the vessel to assess the extent of structural damage.

The vessel is fully insured and the dumped cargo dissipated quickly in the ocean. Experts will monitor the surrounding area for signs of environmental impact.

“The owners, insurance and salvors continue to work with the South African authorities on this matter,” SAMSA said in a public statement last month. 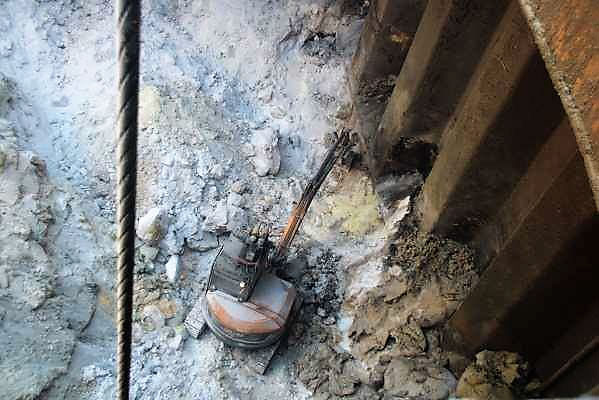