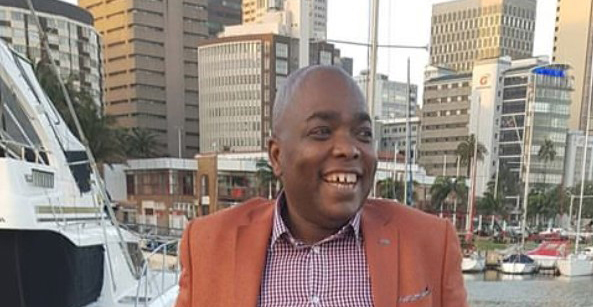 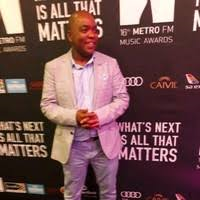 Will it be third time lucky for the Durban Boat Show?   Most definitely ‘yes’ says the man behind the reformatted event, Phindani Nene, who has announced a show line-up hotter than Durban bunny chow.

The Sea, Land and Air Exhibition from May 8—17 next year promises to showcase boats, ships, helicopters, private jets, the blue train, international entertainment stars, fashion models, surfers, kayakers – to name but a few of the attractions on the menu for Durbanites and the thousands of visitors expected through the turnstiles. The hugely expanded show is scheduled to coincide with the Durban Tourism Indaba, with several government stakeholders on board to help create what Nene hopes will be the biggest extravaganza the City has seen for many years. The Boat Show now becomes but one element of a much broader logistics event that, at least on paper, is a happy marriage of business and pleasure.

Nene told SABBEX he intends making the show as interactive as possible, with an emphasis on direct engagement between businesses and their clients. He has twice had to postpone the show due to the lengthy preparations needed for the new format, which includes a significantly larger physical footprint. But there’s no holding back this time, says Nene, who named Prasa as one of the confirmed participants. Transnet, the South African National Defence Force, and various commercial banks are also expected to participate, Nene said. The Durban marina, parts of the beachfront and Virginia Airport will all host a variety of activities and exhibitors, he added. “It is going to be more of an interactive event – that is what we want,” Nene said. “Maybe it is just me but I don’t like this whole thing of just exhibition stands.”

“The event is also no more just about the Boat Show. It is total logistics. On the sea side we will have everything and anything to do with maritime, including the big brands like Bidvest and Grindrod.  The banks and IDC will be there to interact with boat builders that want to establish a manufacturing spot,” Nene said.

A notable addition to this year’s format is the Blue Train “which will bring clients of the highest LSMs”.  There would also be a lifestyle fashion show. Explained Nene: “We want to see beautiful ladies wearing their clothing. We want to see them showcasing how you look like when you are in that private jet, or in that helicopter.”

The show organisers had also secured a media deal with Top Billing, as well as with Ocean Volvo which host water sports events and broadcast podcasts to numerous countries.