Moves are afoot to secure a Ministerial directive to prevent struggling South African yacht clubs from losing their tenure inside Ports and harbours along the coast.

Ten out of South Africa’s 14 coastal yacht clubs are in danger of losing tenure inside state-owned facilities due to government’s insistence on commercial rates even for Sporting Clubs within Port precincts.

However a solution may be imminent thanks to positive discussions between a ‘Power Team’ of sailing stakeholders and the Department of Transport, which began in September last year. The Stakeholder Group, led by the Ocean Sailing Association of Southern Africa (OSASA) has had multiple meetings with DoT officials, including two with the Department DG. The Group has since applied for a directive which, if forthcoming, would ensure security of tenure for all yacht clubs within Port precincts. 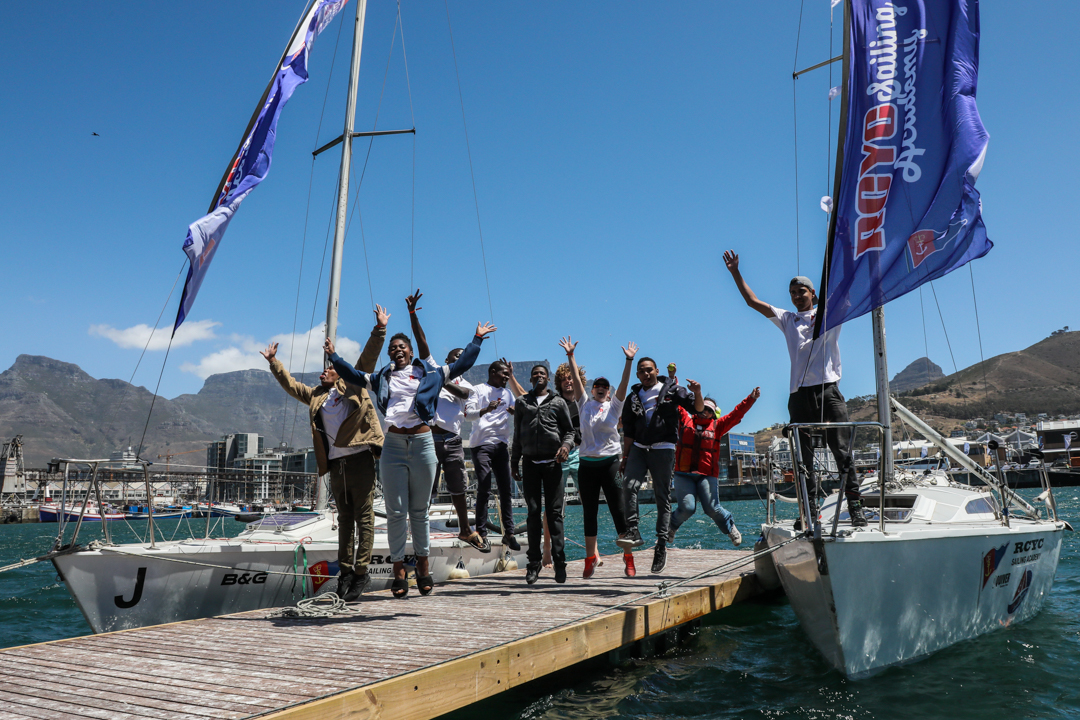 Sailing stakeholders want the Transport Minister to exempt Clubs within Port precincts from the hefty commercial rental rates that have forced some Clubs to move and now threaten the viability of others, thereby retarding a sector that currently contributes around R500-million annually to the national coffers.

Fortunately the OSASA initiative appears to be working, according to OSASA chief executive officer. “They have been so forthcoming and open to discussion with us,” Sherlock told SABBEX this week. “We applied for the directive under their (DoT) guidance. It has gone quite far down the line. The Minister has accepted that there may well be a need for a directive.”

“At the moment DPE and Transnet are deliberating with DoT, and we are hoping that within the next month or two we might get some good news back from them – that there will be a directive and security of tenure for yacht clubs in South Africa.”

Sherlock said sailing stakeholders had presented their business case, using government’s own sector statistics to emphasise sailing’s huge economic contribution. Stakeholders also referenced government priorities and programmes, including Phakisa which specifically identifies sailing and yachting as “being in the first tier of importance in terms of spend”.  Sailing’s contribution to the economy had little to do with the collective income from Club rentals and everything to do with add-on spend for tourism, hospitality, retail, and manufacturing Sherlock said. “I don’t think government was aware of the sector and its input. We wanted to tell government that there is an informal marine sector and this is how much it is worth. And if government is prepared to get involved then it can only get better.”

He said he was cautiously optimistic that the current round of talks would resolve the Club lease stalemate, which has been dragging on for years at a time when government should be investing in the blue economy, not undermining it. “It would appear we are very near success. They (DoT) have been exceptionally helpful, and they told us that they understand the problem and, after our efforts, want to help us create security of tenure for Clubs. They have certainly given us the tools to initiate this,” Sherlock said.