Well-known Benoni-based boat yard Ultra Boats is motoring ahead with bass fishing boat production, and is on track to produce a boat-a-week on the back of a restructured business model. 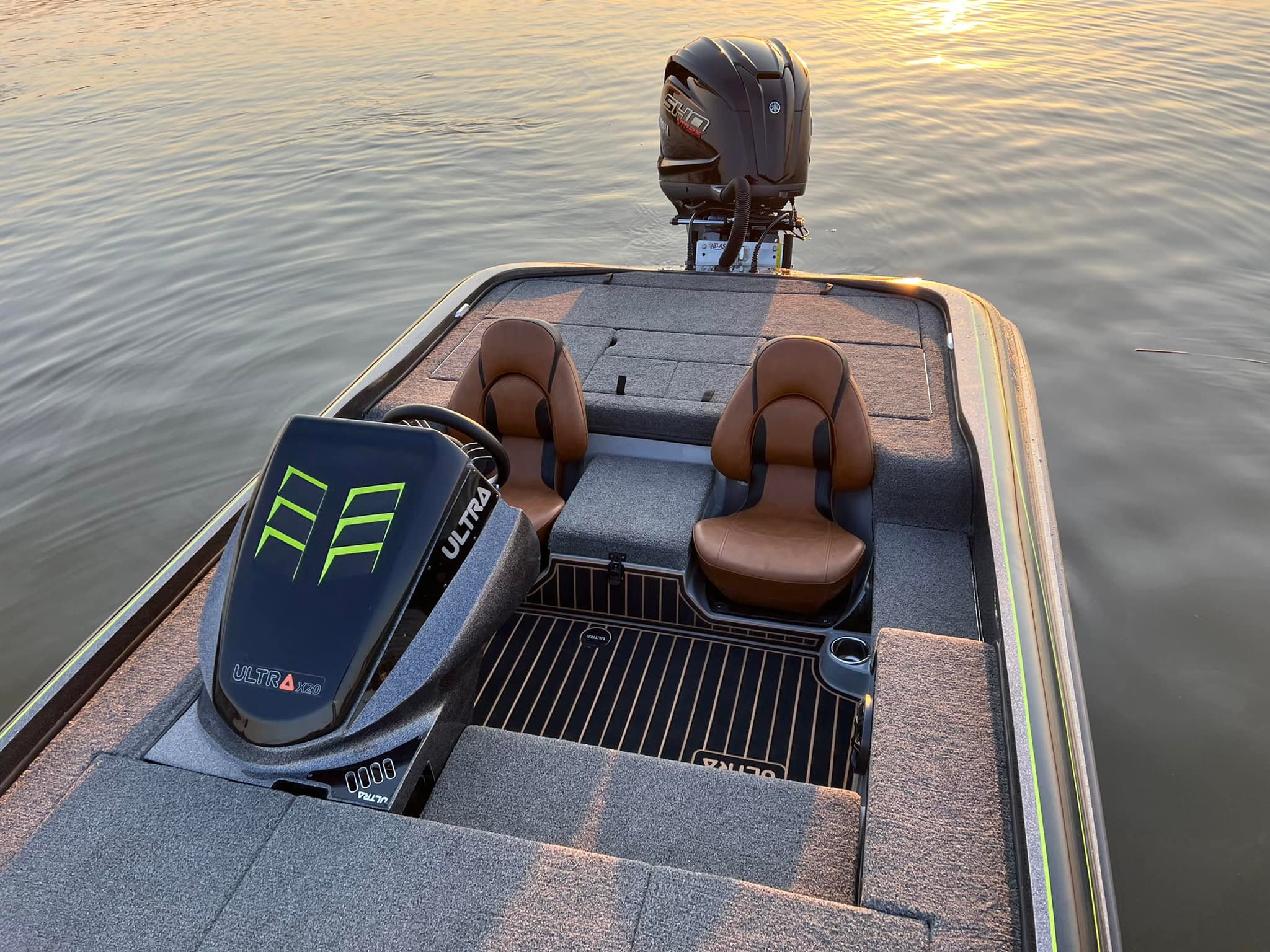 The company, which recently moved into a new facility on the East Rand, produces two popular recreational inland fishing boat brands – Sunsport and Navis — under licence, is now also producing their own range specifically geared for bass fishing.

Company MD Clayton Krause says the business benefited from last year’s resurgent recreational boating market which saw bulging order books across the recreational boating sector. The market has since returned to normal levels, but the boost enabled Ultra to expand their production capability. “”Last year we couldn’t keep up with production – we turned away at least 20 boat orders,” Krause said, adding that recent fuel price and interest rates shocks had reversed some market gains. 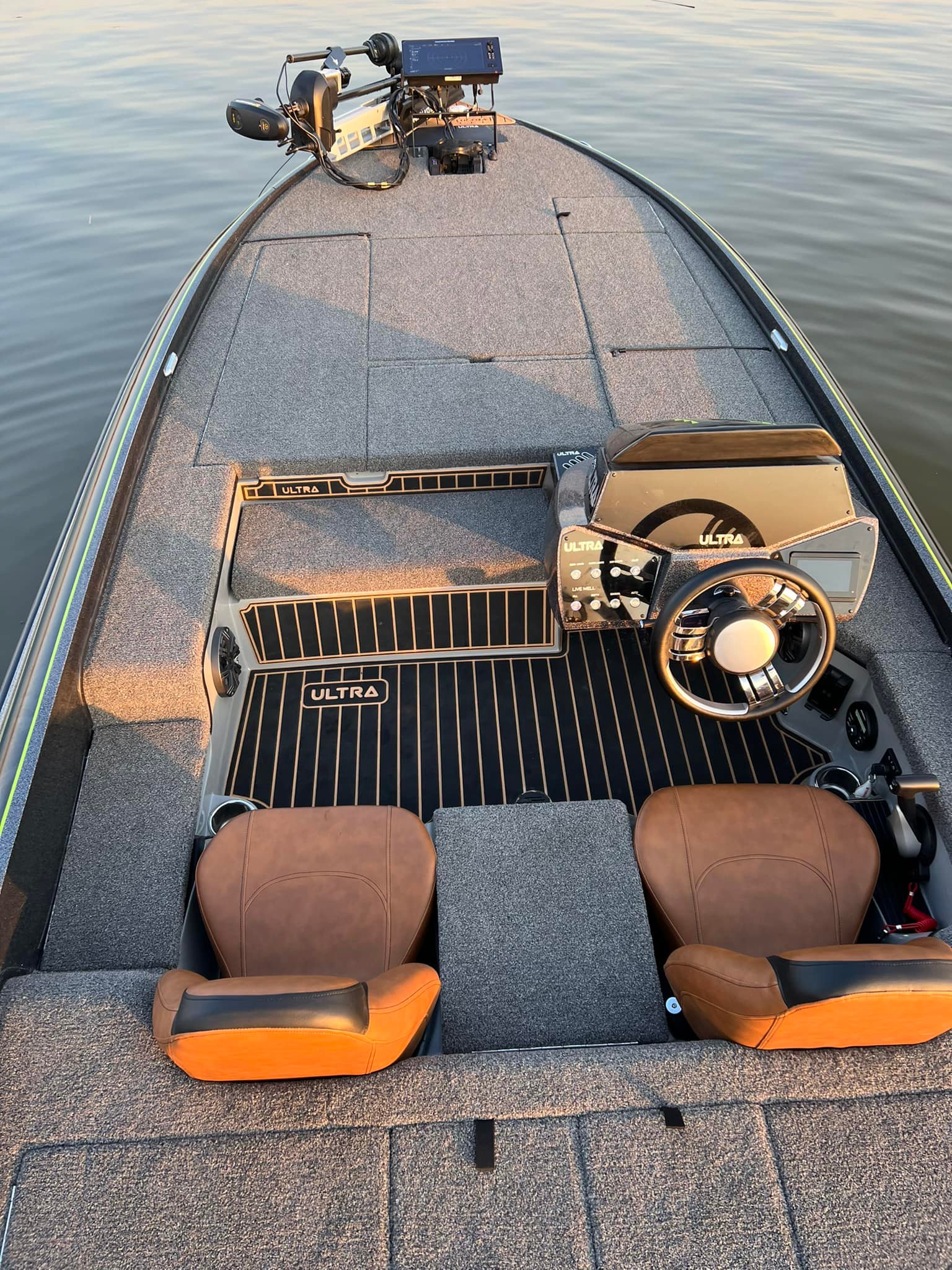 Fortunately the company had begun production of its own models shortly before the market upswing, with repair work now a sideline. “We started doing production for different dealers,” Krause told SABBEX. “They (the dealers) cut their production in order for us to do it – it turns out to be more cost effective to outsource the boat.”
The in-house design was driven by customer demand and a perceived gap in the market for a more bespoke fishing boat. “It is something slightly different in terms of usability. The first one became available late last year,” Krause said. 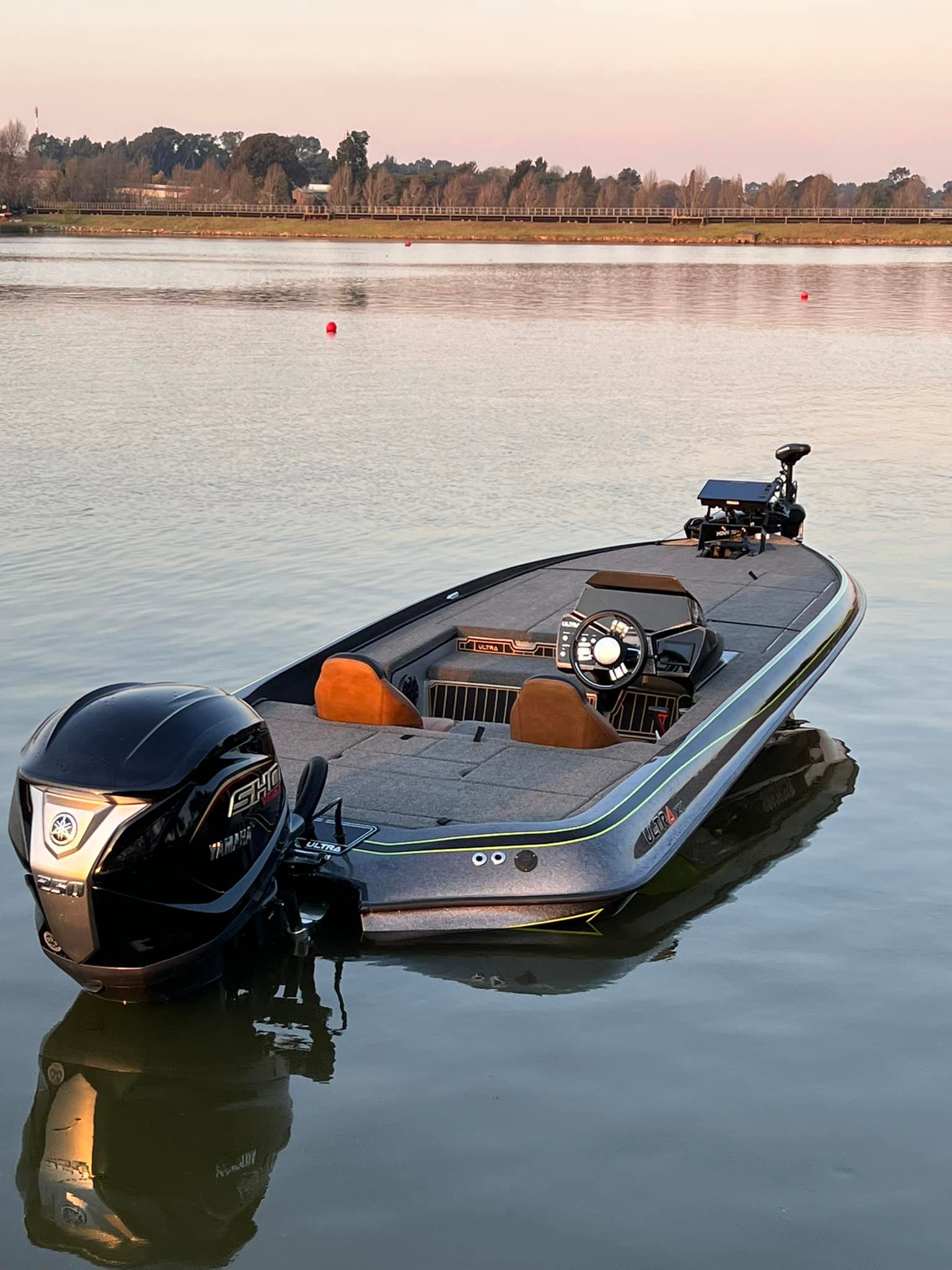 Krause believes the inland fishing industry remains fundamentally sound, with huge potential for job creation and investment: “Fishing is the biggest growing sport in the country in terms of monetary growth. The collective amount of money spent on fishing is massive.”