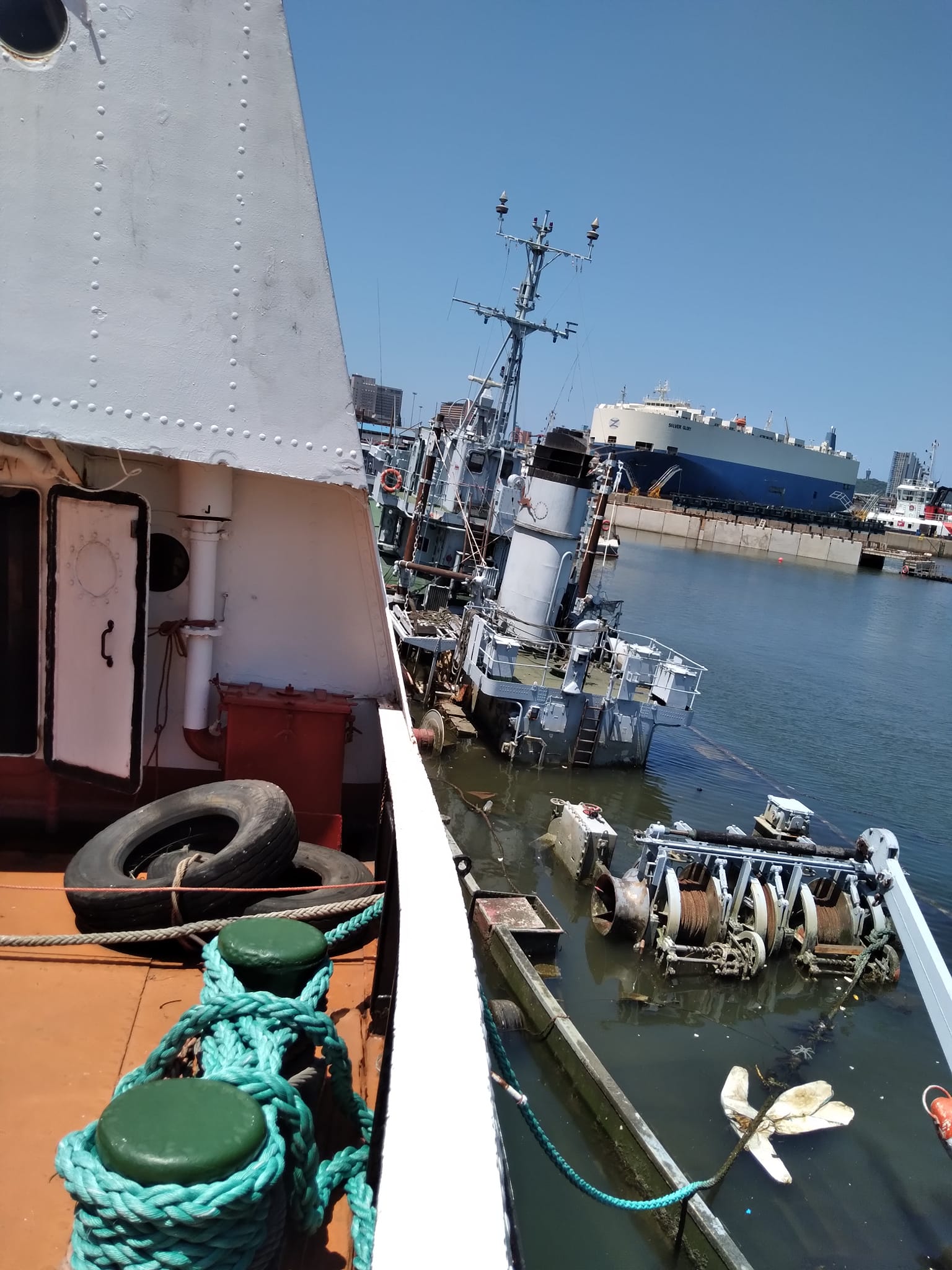 Almost two years since she sank at her Durban berth, the SAS Durban is still languishing in the water, much to the frustration of maritime history enthusiasts who believe she could be a tourist drawcard – if only she could make it onto the hard.

The 447-ton ship, one of ten minesweepers acquired from the UK by the SA Navy in the 1950s, was saved once before after sinking in Port, but this time the problem appears more serious. There is a “big hole” in the hull and the cost of a proper repair job is mounting. She has been partially submerged for almost the entire duration of the Covid-19 pandemic, her stern sitting on the sandy bottom. Logistical challenges related to Covid-19 lockdown are partly to blame for salvaging another awkward situation. 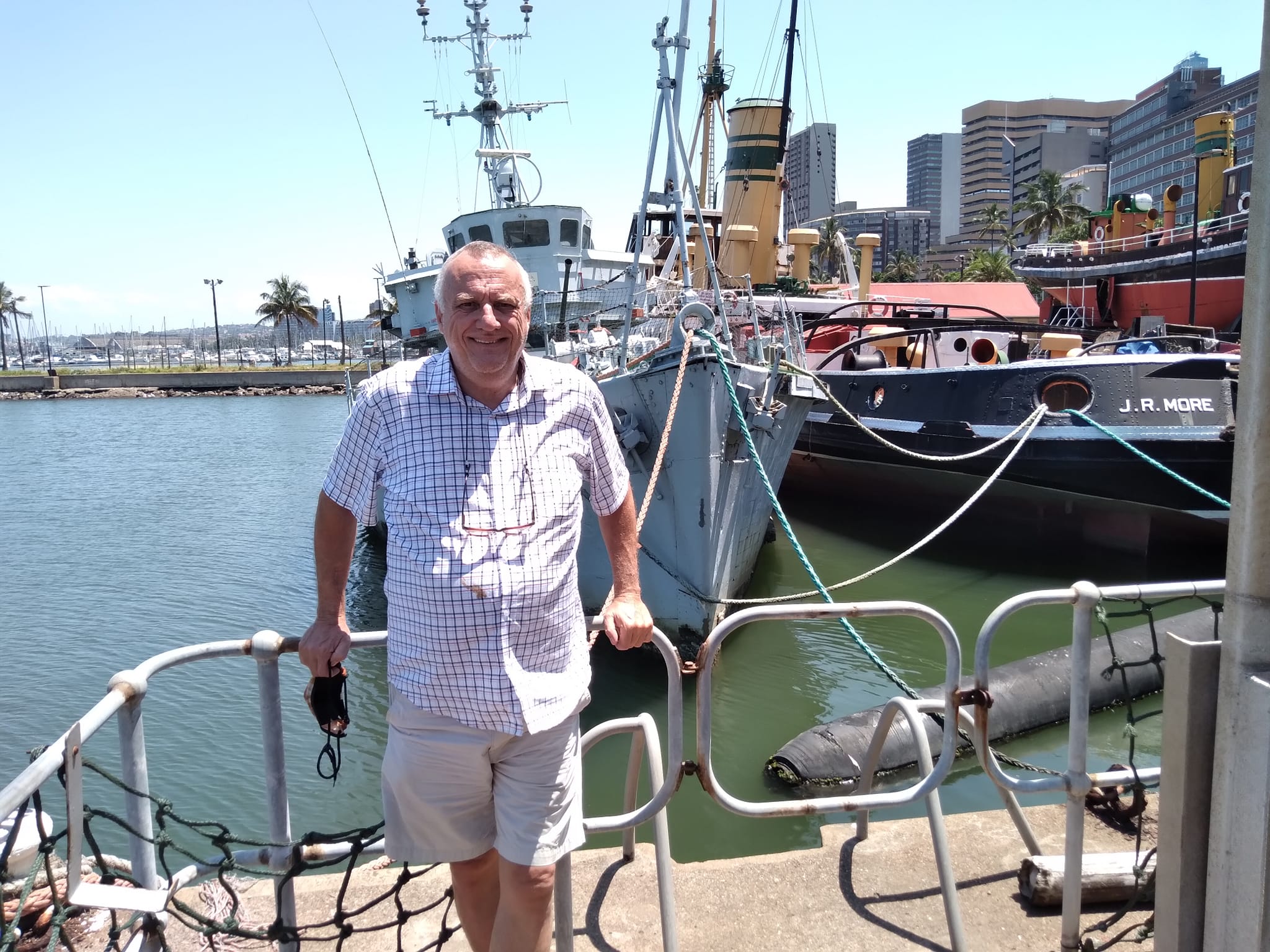 Now a group of maritime enthusiasts, Friends of the Museum, are agitating to save the vessel with a view to bolstering Durban’s maritime museum. “We have suggested she should be raised and put on the hard,” said Terry Hutson, a veteran of the Durban maritime world and publisher of the popular Africa Ports & Ships online newsletter. The idea has the support of the Maritime Museum, but current lacks funding support, Hutson said, adding that cost estimates range wildly from R1-milllion to around R11-million.

One idea that reportedly has some traction within TNPA is to allow the municipality to build a facility for the vessel on the side of the museum. This might allow the SAS Durban to provide an eye-catching accompaniment to the growing fleet of museum vessels clearly visible to passing motorists.

Some stakeholders remain sceptical about the project’s viability, with dwindling political will and budgetary constraints the key concerns. The Cable Restorer in Simon’s Town was another recent casualty; it is still being cut up at its berth adjoining the False Bay Yacht Club. The SAS Somerset, a historic boom defence vessel, is also in trouble, currently falling into disrepair at the V&A marina. 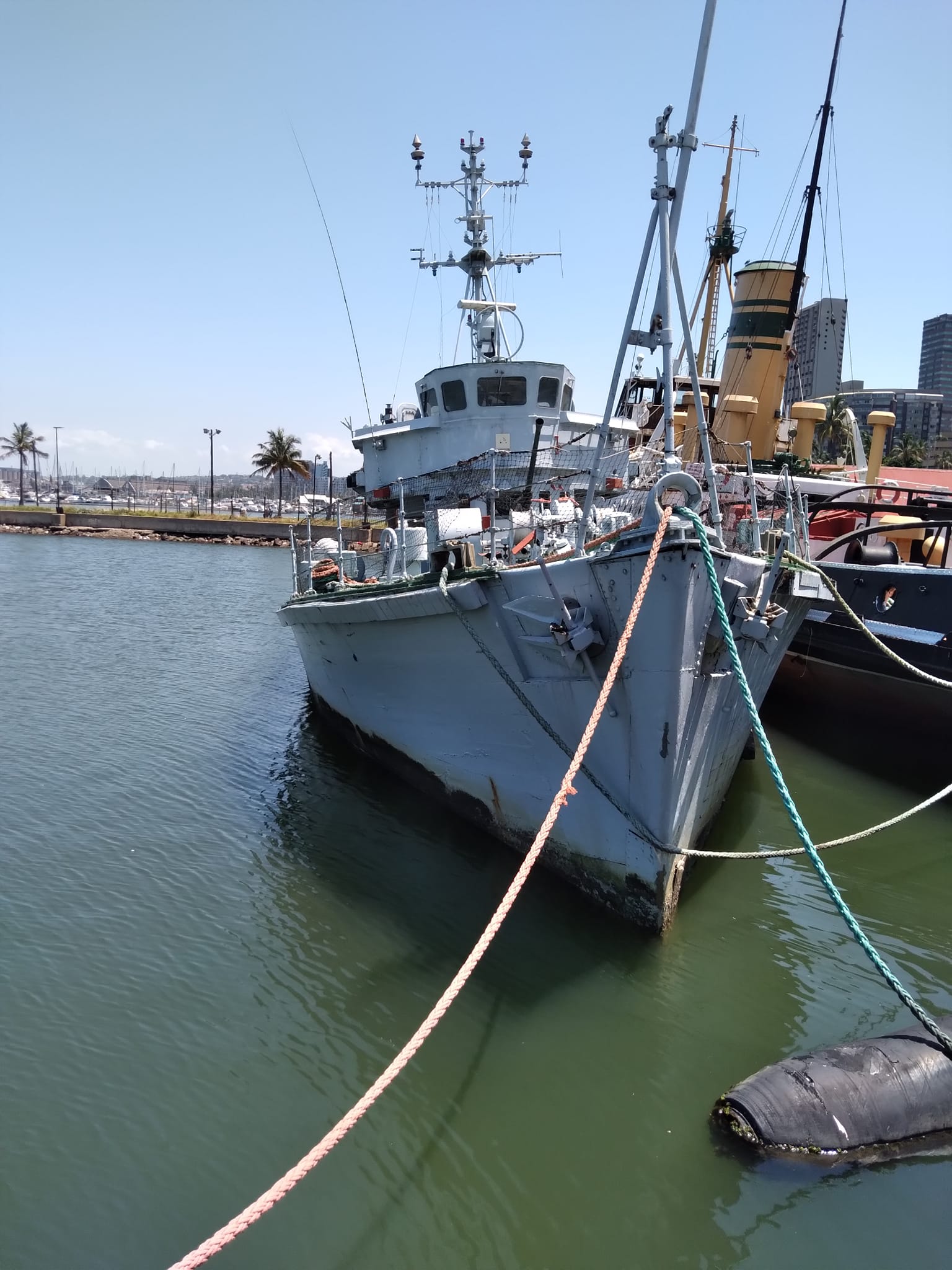 “My personal feeling is that both SAS Durban an SAS Somerset should be scuttled,” said one maritime source this week. “I think it’s the question of nobody wanting to take the lead or responsibility to do that that, and that, as is, with so much of our proud maritime history, someone wants to pass the buck.” 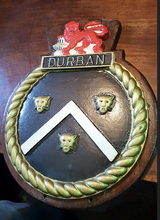 “Having said that, in the case of the SAS Durban, Covid 19 happened and its ramifications are felt countrywide and worldwide. As someone asked me the other day, What is more important – fixing the pandemic issue or saving a ship?” the source said.

However Friends of the Museum believe overcoming Covid-19 does not necessitate scuppering the country’s maritime history. “The maritime museum is a huge tourist attraction, especially for up-country visitors,” said Hutson. “We get busloads of kids from as far as Limpopo. They come to see Durban and the sea. We would love to bring all these kids to see all the attractions. There are already the two tugs, one of them the last of the steam tugs ever built – she has a wonderful history of her own and is 50m long. There is also one of the Port helicopters donated to the museum by Transnet.”

“It is a unique museum,” Hutson said.

SAS Durban was the first newbuild ship for the SAN. The previous eight minesweepers were all sold to the navy from RN service, whereas Durban and one other were built as new before delivery.