SOLD! BUT WHO’S THE BUYER?

Neglected superyacht to get a new lease on life 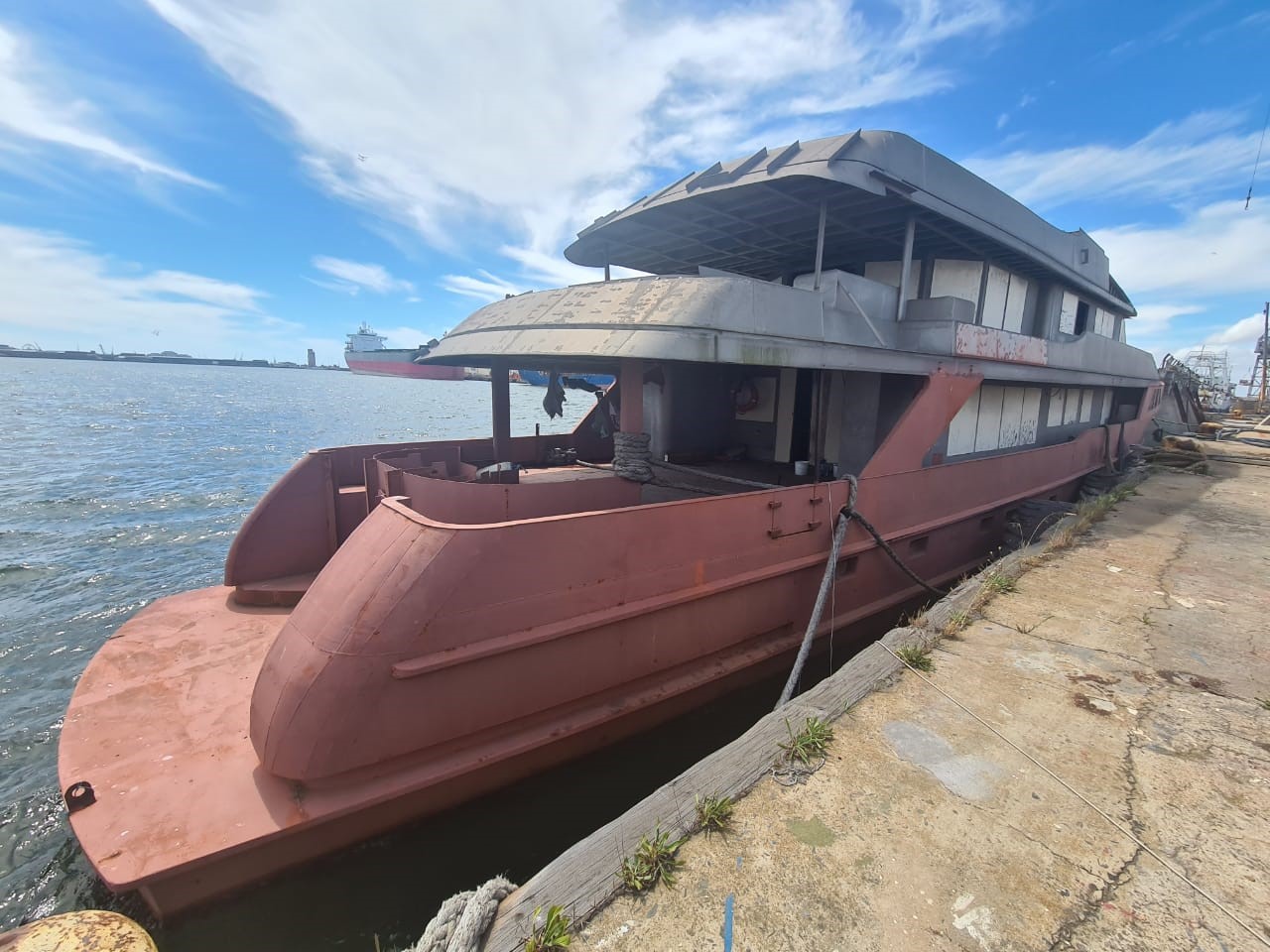 The mystery of Cape Town’s marooned motor yacht continues with news that the 45m Summit One – or what’s left of her – has just been sold ahead of a judicial auction that had been scheduled for later this month.

SABBEX has not yet identified the new owner (anybody know?), and auctioneers Solution Strategists remain dutifully tight-lipped.  However it does appear that the yacht will soon get a local makeover.

“Sold pre-sale at full reserve price to local buyer who intends to refurbish her and bring her back to life!” confirmed Solution Strategists managing director Ariella Kuper. 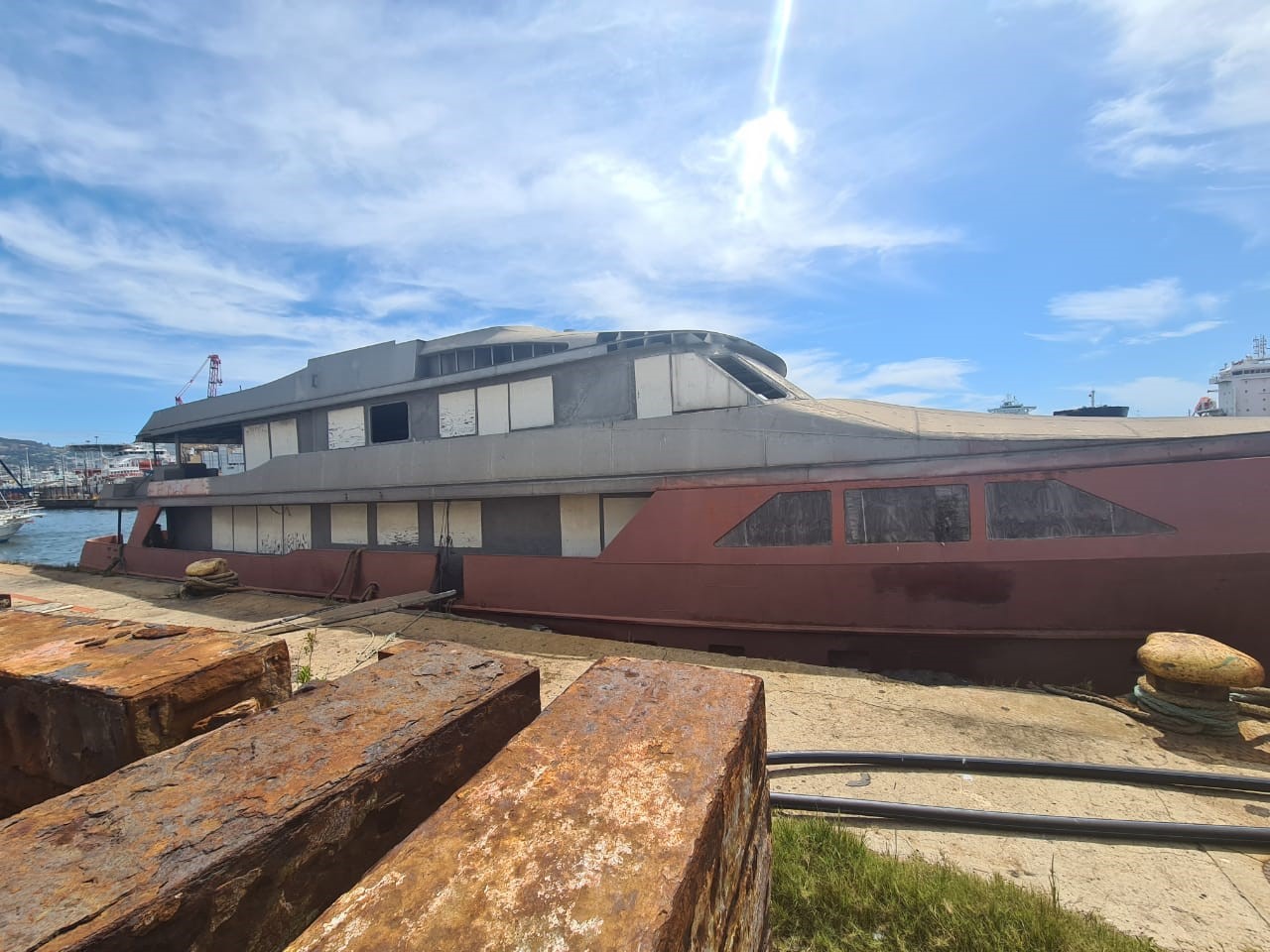 Summit One has seen better days, a fact borne out by the detailed snag list attached to the judicial auction that will no longer take place. She was been stuck in Cape Town for twenty years ever since arriving here for a refit, having previously seen better days. In her youth she was owned by the Sultan of Sabah (when she was named Puteri Sabah II)and was once an eye-catching component of the first Survivor America TV show.

The days of glamour were cut short however by financial disputes which scuppered the refit plan, and the yacht ended up as collateral in a loan finance detail that resulted in her being attached by the Western Cape High Court. Four containers of equipment were also attached.

Court documents show an Israeli businessman had a claim against the vessel of around R15-million.

According to the Sunday Times the yacht was originally intended to get a total makeover to the tune of R50-million, a plan partly paralyzed by the Covid pandemic.

With a bit of luck Summit One will soon shake off her resident seagulls and rejoin the action in the open ocean.