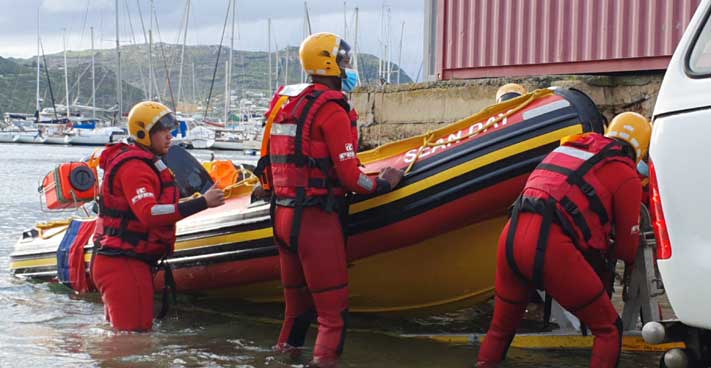 A training vessel to be used for up-skilling maritime cadets has been named after a benefactor who lost his son at sea. The Sean Day, a 4.7m RIB to be based at Simon’s Town’s False Bay Yacht Club, was officially handed over to Lawhill at the NSRI’s Simon’s Town base in late August. The boat will be used to teach small boat handling to Lawhill students as part of their high school training. 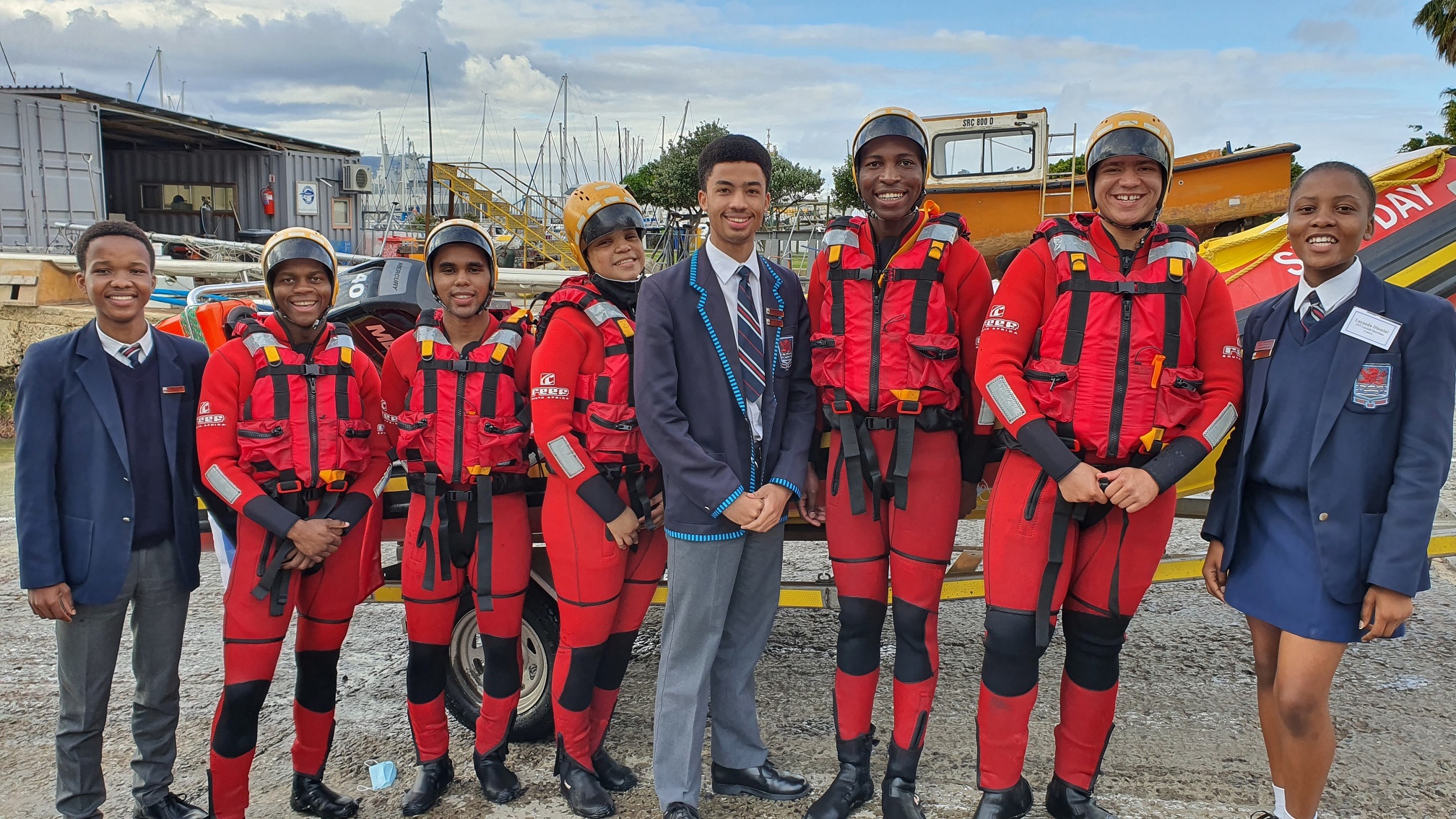 Sean Day is a major maritime donor via the TK Foundation which supports several youth development programmes, notably Lawhill. In 2009 the Foundation funded the construction of the STS Lawhill Maritime Centre building, and paid for the extensions seven years later. Day, originally from Knysna and now based in the US, also supports maritime education in his private capacity and supports three maritime bursary students.

Day’s son died tragically in a boating accident many years ago along with two other teenage crew members.

Speaking via Zoom at the naming ceremony last month Day said he was flattered by the renaming honour. He also paid tribute to Lawhill’s contribution to maritime education. 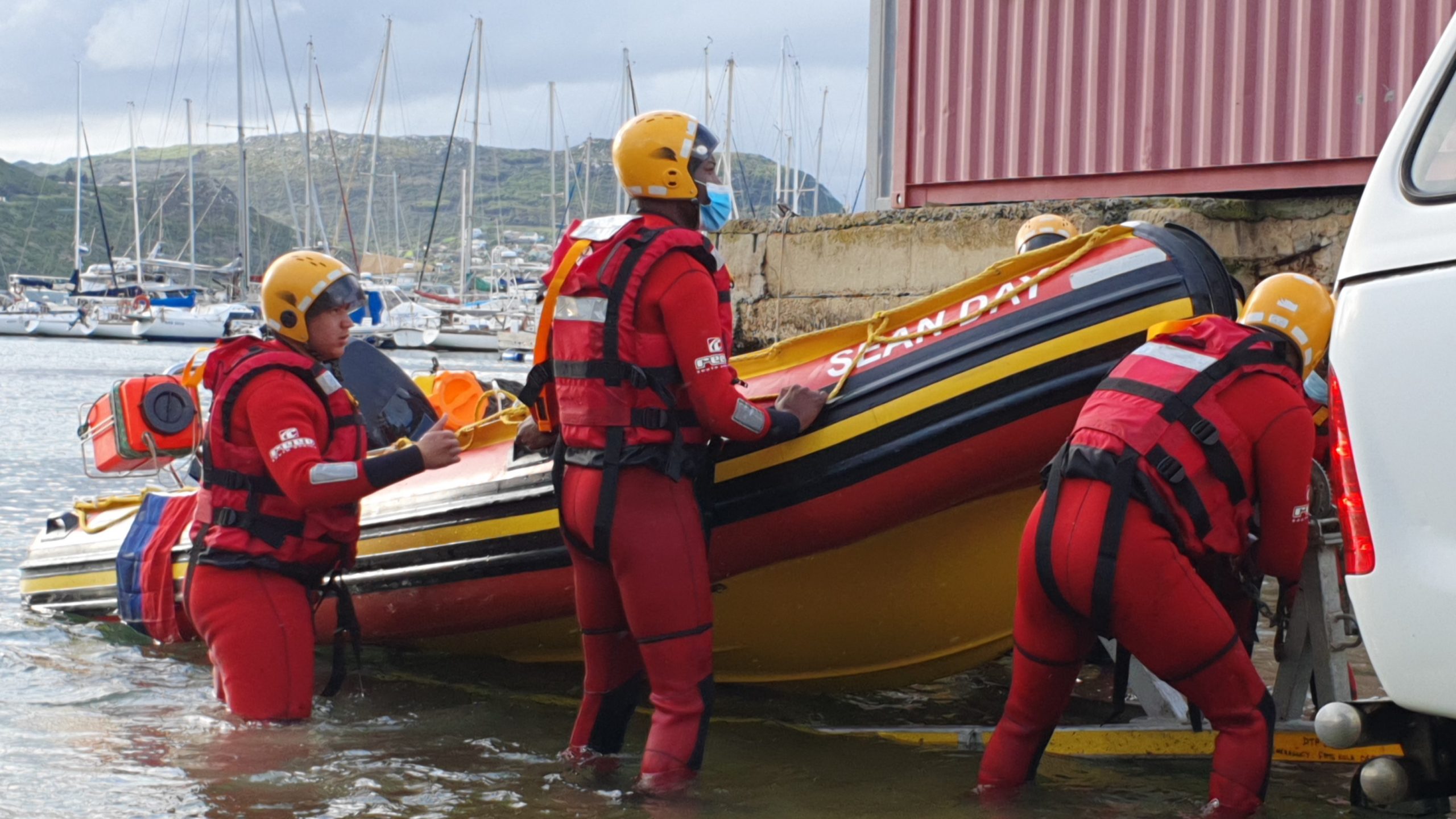 The Sean Day was built in 2000 and operated mostly out of Oyster Bay. She was originally donated to the NSRI by the Van Vuuren family who lost a child in the same accident that claimed Day’s son. The NSRI has now formally donated the vessel to the Lawhill Maritime Trust.

Speaking at last month’s handover ceremony NSRI CEO Cleeve Robertson paid tribute to the Day family’s philanthropy, and to the tragedy that preceded it. He said the renaming of the vessel would honour that history: “I think that engenders a level of respect both for the vessel and the history and maybe that will live on with the crew as they go forward with their training,” Robertson said.