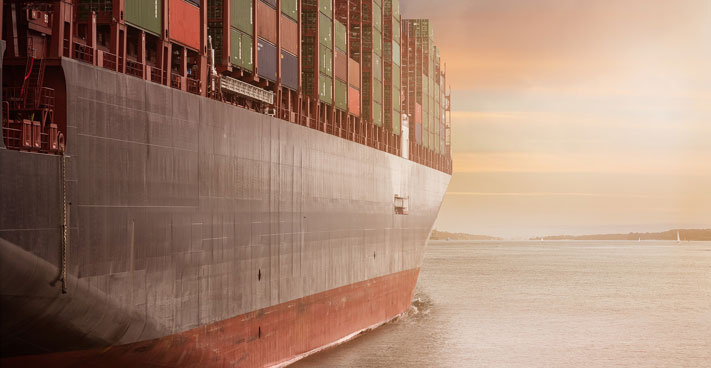 Troubles persist within the maritime regulator

The South African Maritime Safety Authority has placed three of its top officials on precautionary suspension following allegations of misconduct within the maritime regulator.

The move follows infighting within the SAMSA board, which is investigating the allegations contained in a whistleblower report. The allegations relate to alleged internal financial irregularities, as well as alleged meddling in the country’s offshore bunkering sector.

One of SAMSA’s key mandates is to ensure boating safety, both offshore and on inland waters. This includes vessel certification.

One of the suspended officials is former SAMSA Chief Executive Sobantu Tilayi, who is currently the organisation’s Chief Operations Officer. Tilayi has denied allegations of wrongdoing.

“The decision to put the three executives on precautionary suspension follows from whistle blowing and reports of alleged misconduct received from external and internal stakeholders,” SAMSA said in a statement this week. “A thorough forensic investigation will be undertaken on the range of serious allegations related to the three executives. The precautionary suspensions will provide an opportunity for the Board to undertake an independent forensic investigation. These suspensions are necessary to ensure that the Board investigations are efficient and free of any potential interference in order to be completed within a reasonable time frame,” SAMSA said. “The Board will be guided by the findings and recommendations of the forensic investigation on which appropriate steps will be taken with the 3 executives.

“In the interim, the Board has mandated the SAMSA Acting Chief Executive Officer to appoint suitable officials to act in all three positions for the duration of precautionary suspensions in order to ensure business continuity,” the statement said.

2021-05-10
Previous Post: THE VIEW IS LOVELY BUT WHAT’S IN THE WATER?
Next Post: MAN ON A MISSION: CAN JEREMY BAGSHAW WIN NEXT YEAR’S GOLDEN GLOBE RACE?