THE VIEW IS LOVELY BUT WHAT’S IN THE WATER? 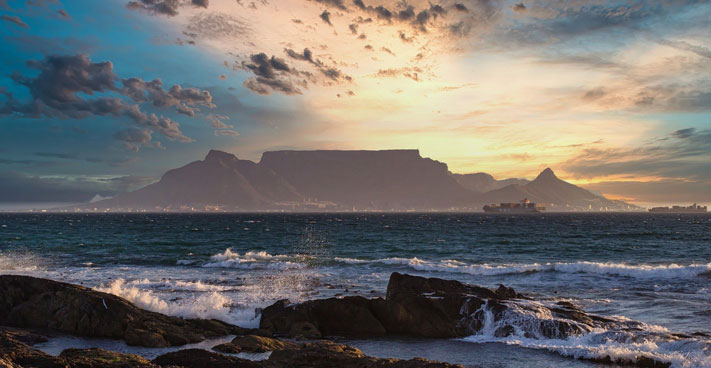 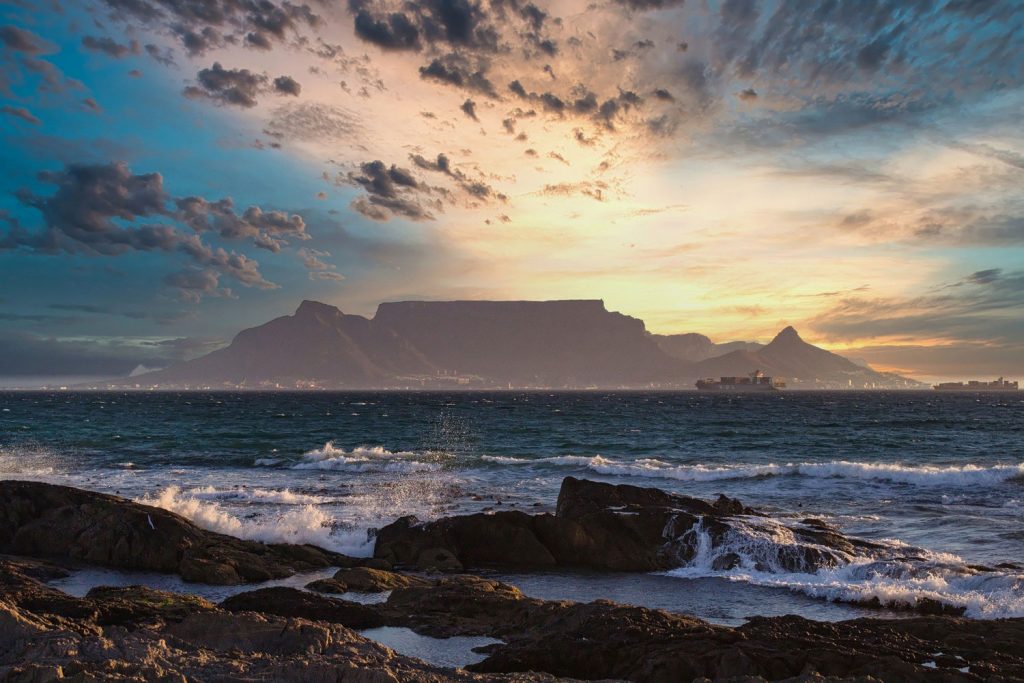 Rather don’t swim near a stormwater outlet. That’s some sage advice from the City’s Coastal Water Quality report based on 10 000 sample bacterial tests collected at 90 sites along 307km of coast between Silwerstrand on the Atlantic coast and Kogel Bay on the eastern shore of False Bay.

Sample analysis revealed both depressing and encouraging results. The good news is that overall there has been no overall decrease in coastal water quality over the past year, with improvements in some areas offset by water quality regression in other areas, notably the Camps Bay tidal pool. The bad news is there remain some ‘poor’ areas despite ongoing efforts to curb pollution.

‘Importantly, overall, the trend and pattern remains constant where stormwater outlets and river mouths remain significant sources of pollution,” concluded the City’s Mayco member for Spatial Planning and Environment Marian Nieuwoudt. “This confirms, once again, that sewer blockages and overflows, illegal discharges, and general urban run-off and waste disposal discharged via the city’s stormwater system and rivers have a significant impact on our coastal environment and coastal water quality.”

“The City is doing all it can to improve coastal water quality through various interventions. However, we cannot do it on our own. We need residents to assist by taking responsibility for their waste. The quality of Cape Town’s coastal water concerns all of us, and we have to work together to prevent pollution,” Nieuwoudt said.

Here are the report’s key findings, as they appeared in the City’s report:

Lastly, the following areas reported chronic coastal water quality problems in 2019, and remained as such in 2020: 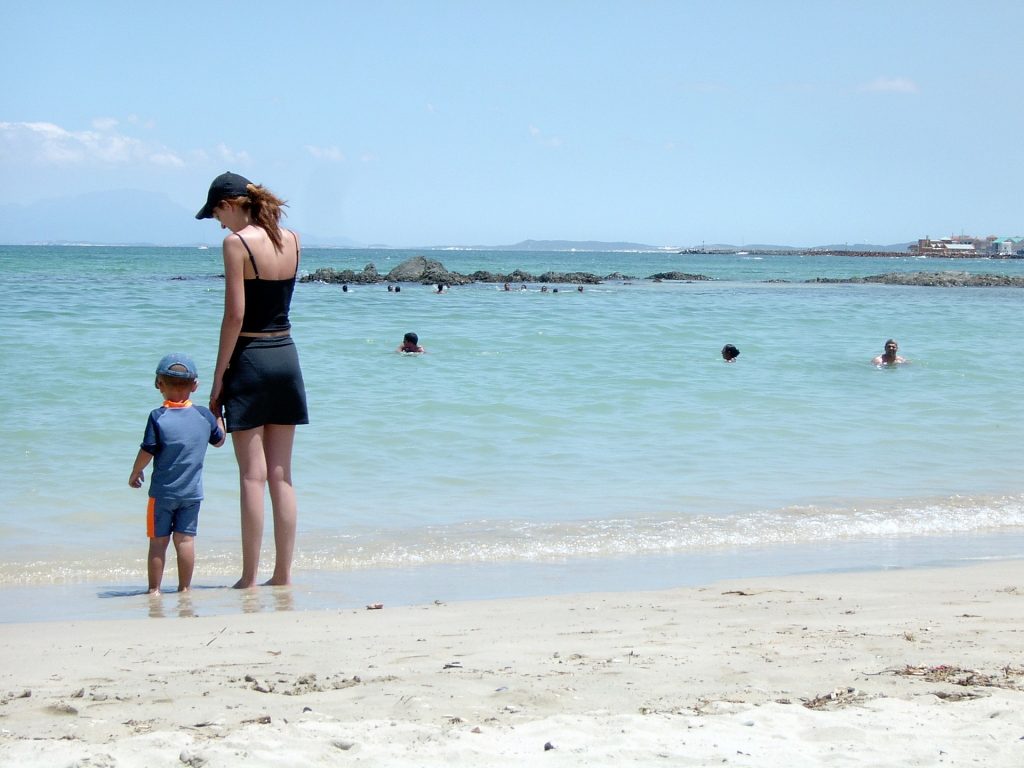