Were it not for military conscription Chris James might never have gone to sea. And but for a chance meeting in an East London bar James might still be out there, not eyeing me quizzically across a company board room in Montague Gardens. 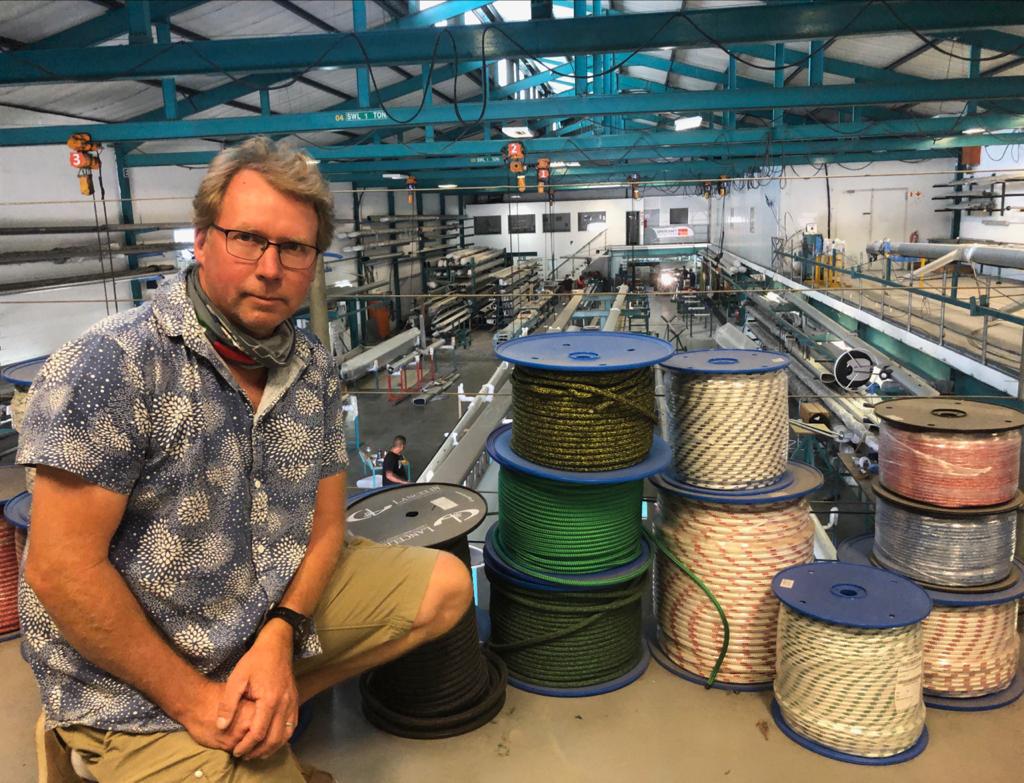 The lottery of life has thrown me together with the straight-talking new co-owner of Sparcraft SA, who is pointing out the major plot points of his life including the latest one three weeks ago when he relocated to Cape Town to take over management duties from Tich Mitchell.

James is a down-to-earth Durban-born businessman who brings a broad sweep of life experience to his new role at the head of South Africa’s biggest aluminium mast producer. He takes a glass-half-full approach to the current economic predicament, preferring to highlight the positives rather than negatives, which partly explains his successful career thus far – the ability to spot a good opportunity when it arises. 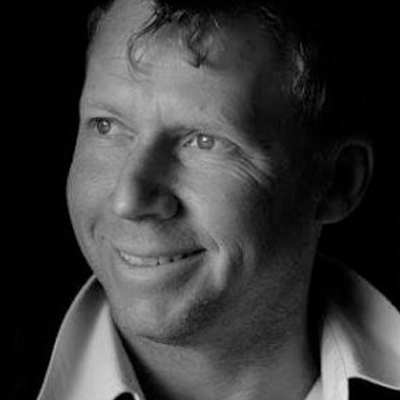 One such example is a decision to join the merchant navy as a way of avoiding lengthy national military service after matriculating at Kearsney College. After the mandatory three months basic training he took up a job with Unicorn lines.  “When I left school I went straight to sea,” he says. “I had an interest in it, I thought I’d give it a go. It was a way of getting out of national service.”

Instead of propping up the former regime James then spent the next three years with Unicorn, including a stint doing maritime studies at Natal Technikon.  He also clocked plenty of sea miles on a general cargo ship, notably during a stint along the coast of South America, and spent time on two offshore tugs servicing the Mossgas platform.

It was a formative time, a baptism of waves not just water, and one which led to a firm conclusion: “I basically decided life at sea wasn’t for me.”

But the sea hadn’t quite finished with James, who next found himself teaching aspirant sailors at Chris Bonnet’s Ocean Sailing Academy, a further steep learning curve.  Recalls James: “Fortunately I had a lot of practical and theoretical knowledge from my year at Technikon. I taught courses up to yacht masters level and was a CASA examiner.”

James then literally sailed into his next date with destiny – a social encounter in East London after a Vasco Race, with Steve Madden from Steve Madden Rigging. It was the start of a business relationship that launched James headlong into the heart of the maritime industry, at a time of plenty for Durban’s boatbuilding sector.  James bought out Madden’s share of the business – Madden emigrated – and started working with Sparcraft as their Durban representative. “I would service their KZN clients, take delivery of masts which were shipped up to Durban, dress them and do any warranty work that needed to be done.”
“At the peak we were launching a new boat in Durban every three to four days.”

It was also at around this time that James started working for a small mast building company in Pinetown owned by Craig Hulbert, resulting in a few memorable build projects, notably a 53ft Anton du Toit designed aluminium catamaran.

However as the global financial meltdown started to take effect, aggravated by local economic headwinds, local rigging work started drying up and James at one stage was working out of his garage. At the time he even considered emigration – “I discussed it with the family” — and may have followed through had he not been approached by a friend to help with production rigging. “It turned out I was fairly good at it,” he recalls.

What started as a production rigging side-hustle quickly grew into a work avalanche; he and his partner started a specialist company called Bedrock which is now eight years old with a national footprint. Says James: “It grew quite fast. We went from a R6-million turnover in the first year to about R100-million in our fourth or fifth year”

From being in the work doldrums James suddenly found himself caught in a riptide of two businesses.

“But with that quick growth came stress and pressure,” he adds. “The construction industry at the moment is not a fun place, with everybody ruthlessly competing for work.”

Not for the first time James changed tack, in search of a work comfort zone: “My job had become less of the exciting stuff and more mundane. And that’s when the opportunity to buy into Sparcraft cropped up.  My kids had just finished school and it was the perfect time to make the change.”

Come January 2021, when most South Africans were steeling themselves for lockdown version 3.1, he was settling in to his new life in Slaapstad.

Fortunately it is familiar territory for James who has built up relationships with many Cape Town stakeholders over the past 20 years: “I was buying hardware from them, the likes of Harken, Central Boating and Manex. It’s a very different industry to come into if you don’t know anything at all.”

If the past has been about finding his niche, the future for James could well be more about consolidation.  He is quick to credit Tich and the current Sparcraft team with establishing a successful unit.  “I’m finding my feet, and leaning quite heavily on Ian (MacRobert) and Kevin (Foreman),” he says with telltale humility.  Key focus areas are product development and service offering, with plans already in place to seek export opportunities in the US.