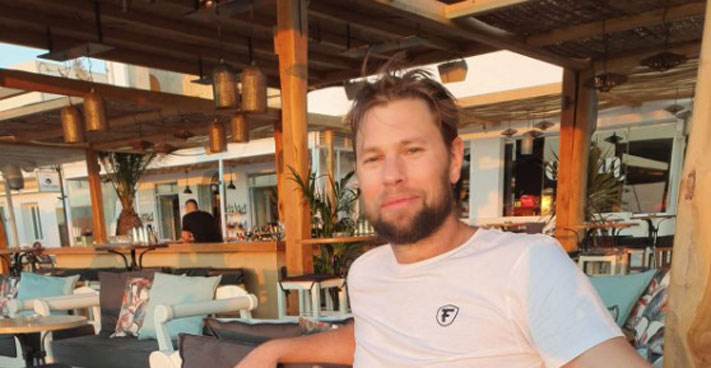 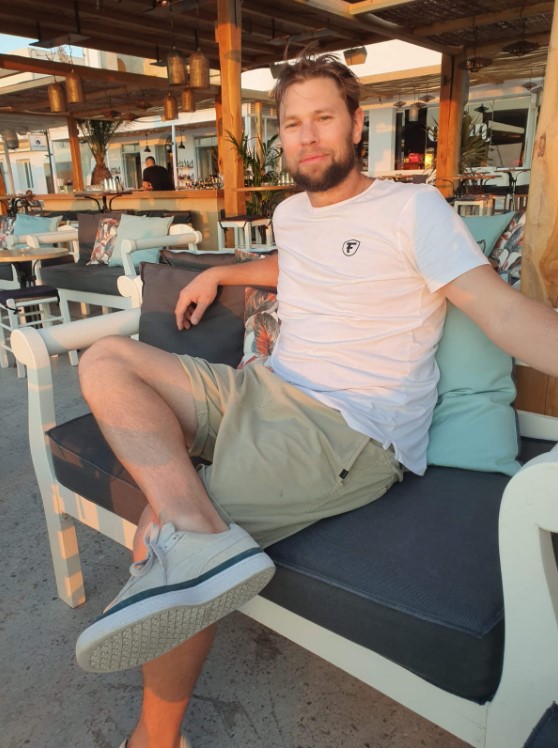 Dylan Soares de Melo is thinking Big – at least 40ft big and foiling across the water faster than a Cormorant.

The new kid on the block in the world of composite boatbuilding believes South Africa should aim for a greater market share of offshore racing yacht construction. On cost alone the local industry has a huge advantage, says Dylan, who has brought a welcome injection of skill into the local composite scene:  “Nobody is building these boats in SA – there’s a massive hole in the market,” says the man who hopes to help plug that gap, starting with a potential French client. “If you can show that you can build these boats, on a par with a leading yard in Europe, then we are considerably cheaper. That’s what I aspire to do.”

Dylan, who has a Bachelor’s Degree in Mechanical Engineering and a Masters Degree Naval Architecture, founded Further Composites three years ago. He is currently up-skilling his staff on the back of a contract with a large Dutch firm to produce float valves for offshore wind turbines.  He is also pursuing his own design projects — including a “Moth” foiling sailboat and a new kind of motorized Stand Up Paddle board — and has been centrally involved in Richard Kohler’s campaign to row across the Atlantic in a semi-custom composite rowboat.

But it hasn’t all been plain sailing for Dylan who returned to South Africa from Portugal just three years ago, and is building his business at a time of huge uncertainty. Since qualifying as a naval architect he has also managed his own consultancy and at one stage was contracted by Trimarine Advanced Marine Projects to help develop manufacturing documentation. The project was a steep learning curve and eye-opener; he believes similar projects could be managed locally. “I was a good link between the naval architect and the shop floor.  My strongest skill set and what I bring is design for manufacture. When a naval architect approaches a yard the yard normally goes to another party to get manufacturing data packs done. That is what I do — development of data to relate to shop floor.”

Since returning to SA Dylan has also worked for Nautic Africa, in addition to continuing work as a design engineer, consulting to major clients such as, MTU, SAB and the IDZ.  He has also started a family.

But his dream remains helping SA establish itself as a centre of composite excellence, particularly in relation to world class offshore racing yachts.