SABBEX: When were you alerted to this lifeline from TNPA?

TM: The current lease has a clause giving RCYC the right of first refusal for a period of 20 years. In discussion with TNPA, it was suggested that RCYC put this in writing, this happened towards the end of last year and confirmation in this regard was recently received.

SABBEX:  Am I correct that it follows a lengthy engagement with them regarding certain key issues?

TM: RCYC meets with TNPA every quarter, the meetings have been productive and beneficial in many ways, most importantly understanding the renewal process.

SABBEX:  My sources say they will only celebrate once the lease is actually signed. Would you agree? How far is there to go?

TM: TNPA follows a standard process regarding the renewal of any lease, they are also very clear with regard to determining rentals and rates that could be applicable. TNPA have been given a mandate to deal with each yacht club independently. Yes, one would definitely only celebrate once signed.

SABBEX: How difficult will it be to meet these conditions? There are fears that the Club may not meet the transformation conditions, despite huge strides, particularly the sailing academy. 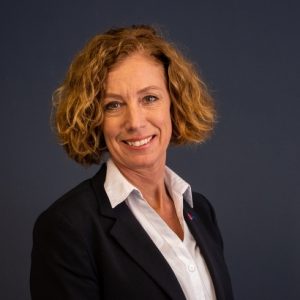 TM: TNPA policy dictates that a minimum BEE level 4 is required from all its tenants, RCYC will be in line with these requirements well before negotiations start. RCYC does not see our Academy as a transformation condition imposed by TNPA, but rather a social duty from the members of RCYC. Transformation has been top of the Club’s objectives for a number of years now and there are a number plans already implemented that have taken effect. Of course this take years to see results. We are making huge progress.

SABBEX: Did /does the club have a plan B in place in the unlikely event that the lease is not renewed. Can you give any details?

TM: Any other possible locations are going to come with high costs.

SABBEX: In general how has this news been received?  Is the Club optimistic?

TM: The membership was exceptionally satisfied with this first step, we are certainly optimistic that we will reach an agreement.