The office of the Consulate General hosted a Reception on the first day at the Show, with the Commissioner of Miami Dade County as the special guest in attendance. The Reception was also attended by representatives of South African Airways, US brokerages, international sailing media, local press and some of South Africa’s boatbuilding legends.

All the South African exhibitors made use of our Dti’s export marketing incentive scheme, which reimburses towards some of the costs. 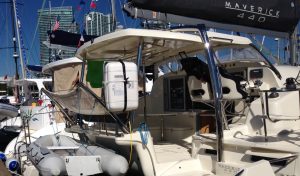 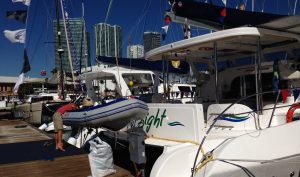 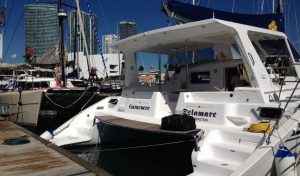 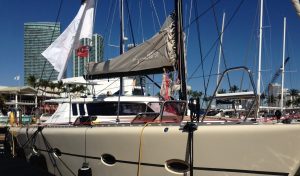 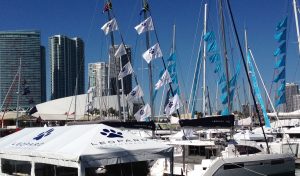 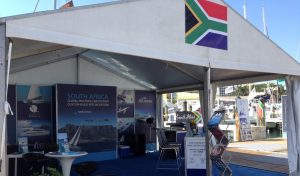 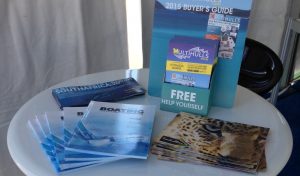 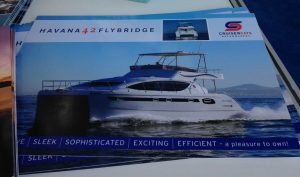 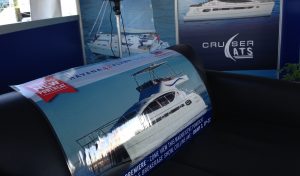