BALANCE CATS IN A NEW LAUNCH STATE OF MIND 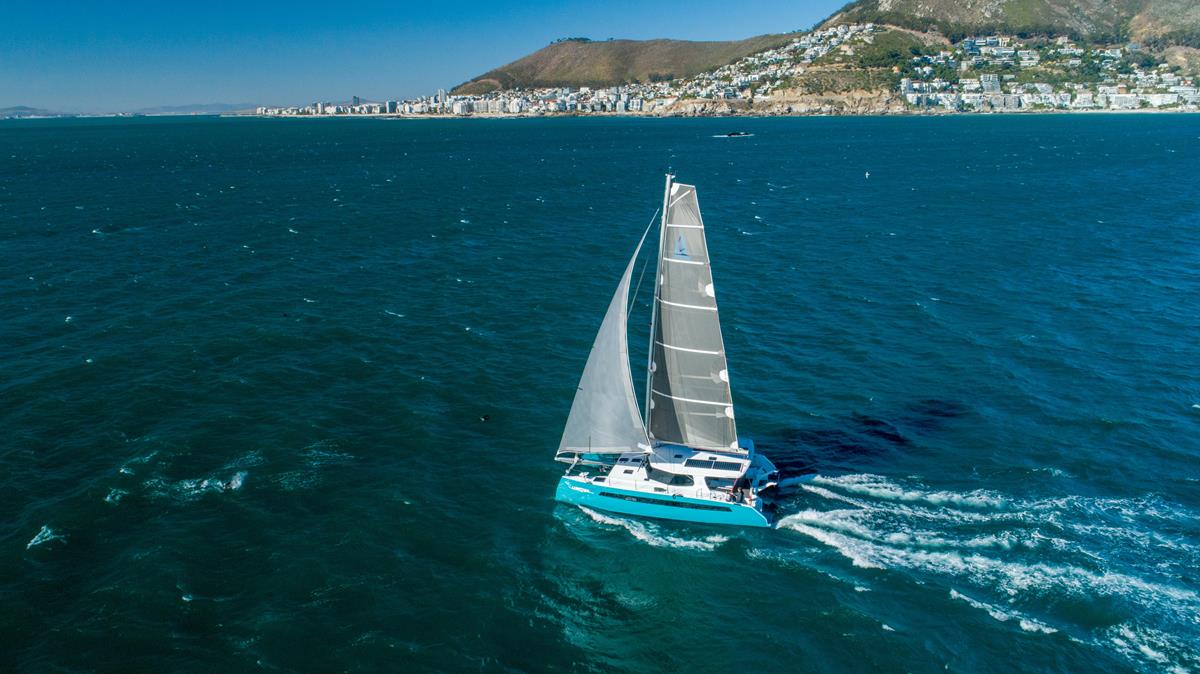 “The excitement and gratification we feel whenever we launch a newly designed and tooled Balance Catamaran is enormous,” said Balance Founder and President Phil Berman of the first 442.  Berman was able to see the final stages of the build during a recent South African visit. “We started this project over two years ago and my hat is off – as always – to Anton du Toit and his team and Mark Delany and his team.“

Named Umoya by her owners, the first Balance 442 was launched at the Royal Cape Yacht Club. Umoya is a Zulu word meaning wind. Mark Delany, Managing Director of Balance Catamarans Cape Town, Anton du Toit, and his team of designers from Du Toit Yacht Design and the yacht’s new owners attended the launch.

“The launch of Umoya is an important step in completing our full range of Balance Catamarans. With Umoya’s launch, we could not – as a team – be more excited or proud of this new performance cruising catamaran!” Berman said. 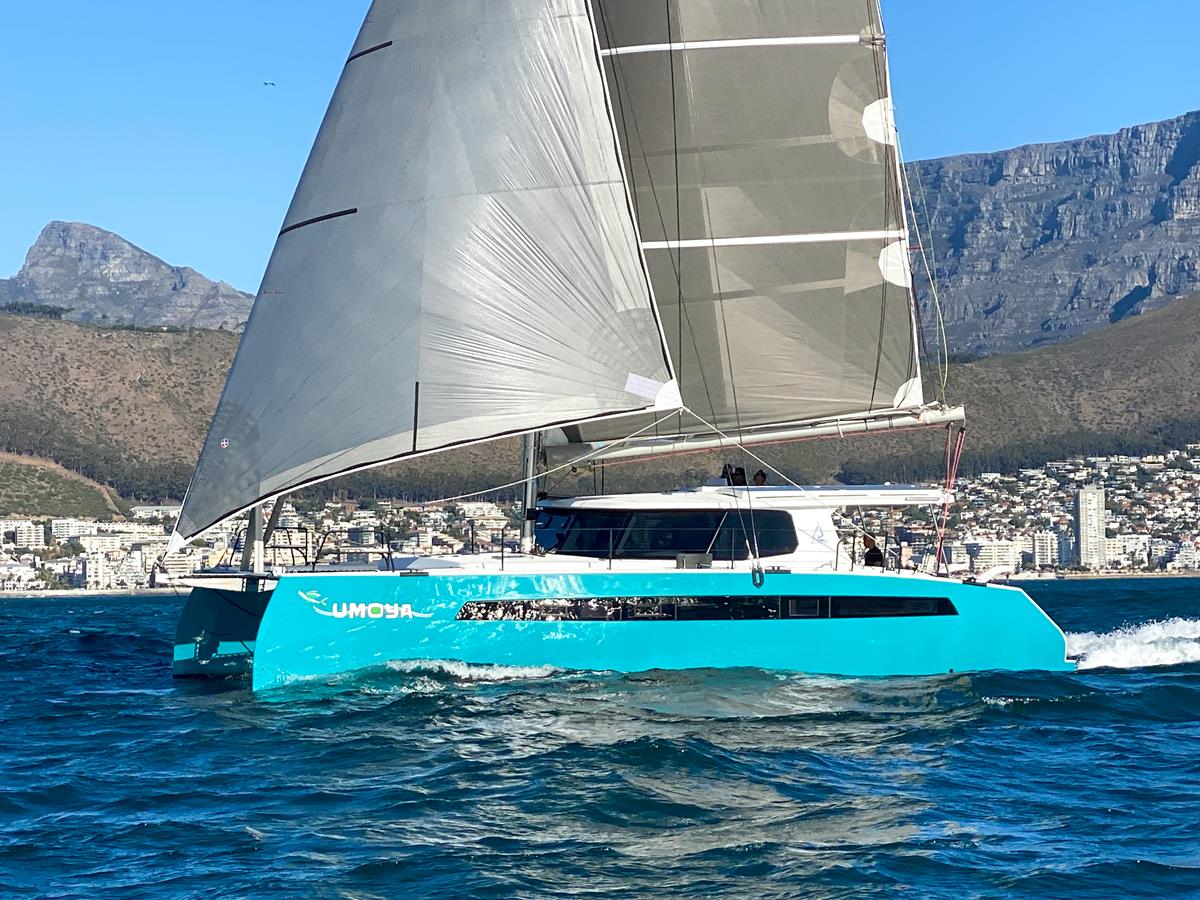 Delany said: “I am so proud of our team for their hard work and dedication in creating this beautiful performance cruising catamaran. This is an exciting time at Balance Catamarans Cape Town.

We are busy with a demanding build schedule that stretches out for years. The B442 is a big part of the reason for this,” he said.