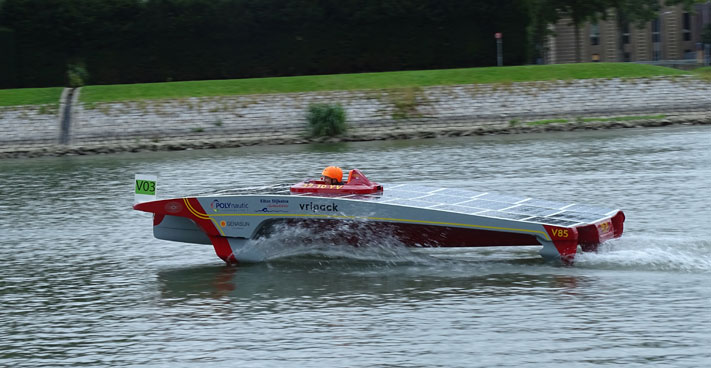 Will the sun come out for a new solar boat race due to take place next year in Knysna?

Right now there are no clouds on the horizon for Rob Walker, who plans to launch the Solar Boat Challenge in October next year on the back of success with solar cars. 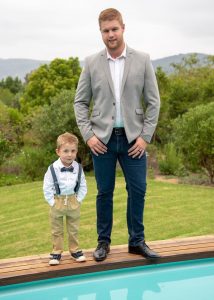 “My business runs the (SASOL-sponsored) solar car race and so we are in a unique position in terms of understanding what these types of events require,” Walker told SABBEX in a recent interview.

“We’ve been looking for some time how to get into the solar boat world.”

The idea is to provide a space for teams to compete against each other within various classes, ranging from high school league to privateer teams intent on showcasing their design finesse. In this way the race would mimic similar races overseas which typically attract technological innovation. The event is therefore as much about entertainment as it is a business incubator.

Explained Walker: “It is a big push for innovation and for what I would call efficiency and reliability in renewables.”
“I was intrigued from an event perspective because I haven’t come across anything like this in South Africa. There are ad-hoc gatherings where one or two guys meet, but no kind of event.” 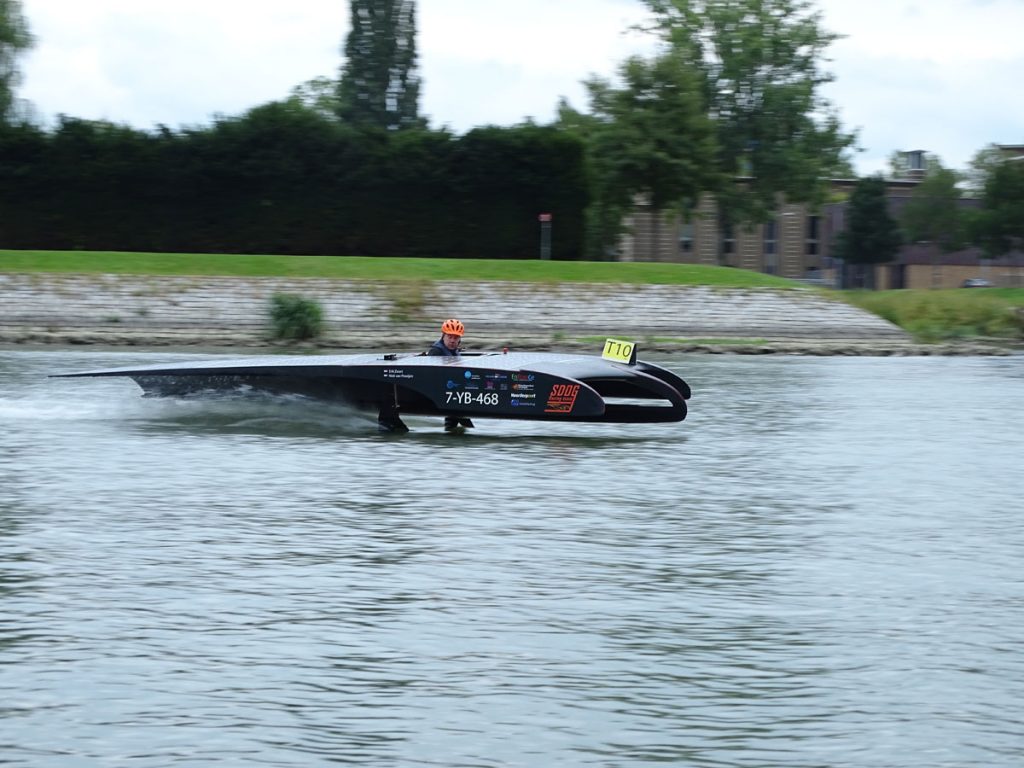 He said discussions are still ongoing but organisers hoped to secure Knysna as a host venue.

He said his team had been assisted by solar events company Solar Sport One which manages a world series of solar boat races, among them the benchmark Monaco Solar & Energy Boat Challenge. “They really helped us a lot to get the regulations right and understand what is possible and what is not,” said Walker. “They were very interested in an event in Africa.” 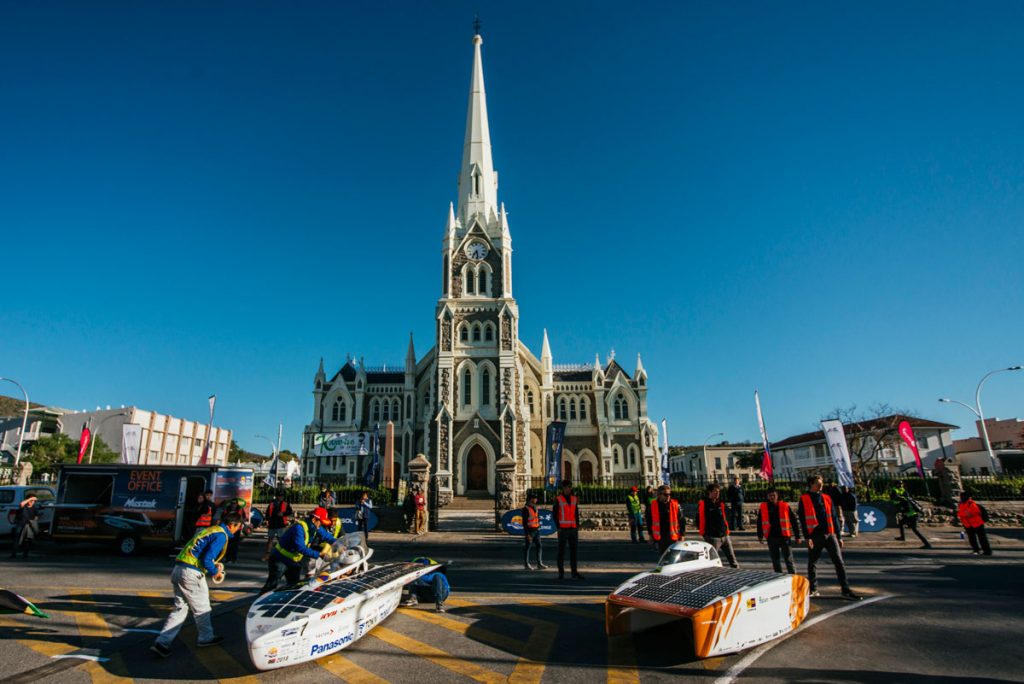 The initial aim is to host an inaugural event, possibly in February next year, and then grow the event into a regular fixture. “The thinking is to get an event on the water, get five or six boats built so that people are talking about it, and then see how we progress,” said Walker, adding that he hoped to secure some international university teams to help generate interest and inspire their local counterparts. “They (the international teams) set the standard. We will say to our local guys, this is what you can aspire to.”

The event would hopefully also inspire youngsters to pursue careers in maths and science by signalling the prospect of “a whole new industry that is coming”, Walker said. “We are saying to them that if they need to be at the forefront (of the technology revolution) and can build amazing things that run on the power of the sun.”

As such the solar race was never conceived to be solely about business revenue: “It is so much more than that. We don’t just want to put on another boating event. We’re looking for something that can move the needle a little bit,” Walker said.