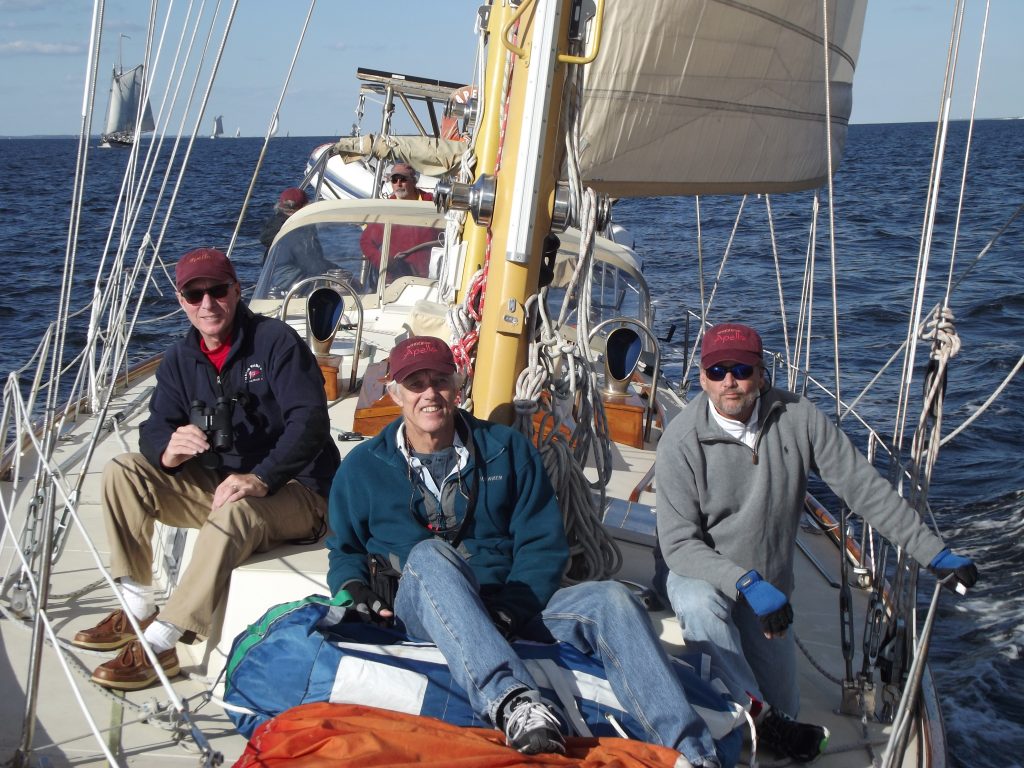 He may live in the US but South Africa still lays claim to designer Dudley Dix. 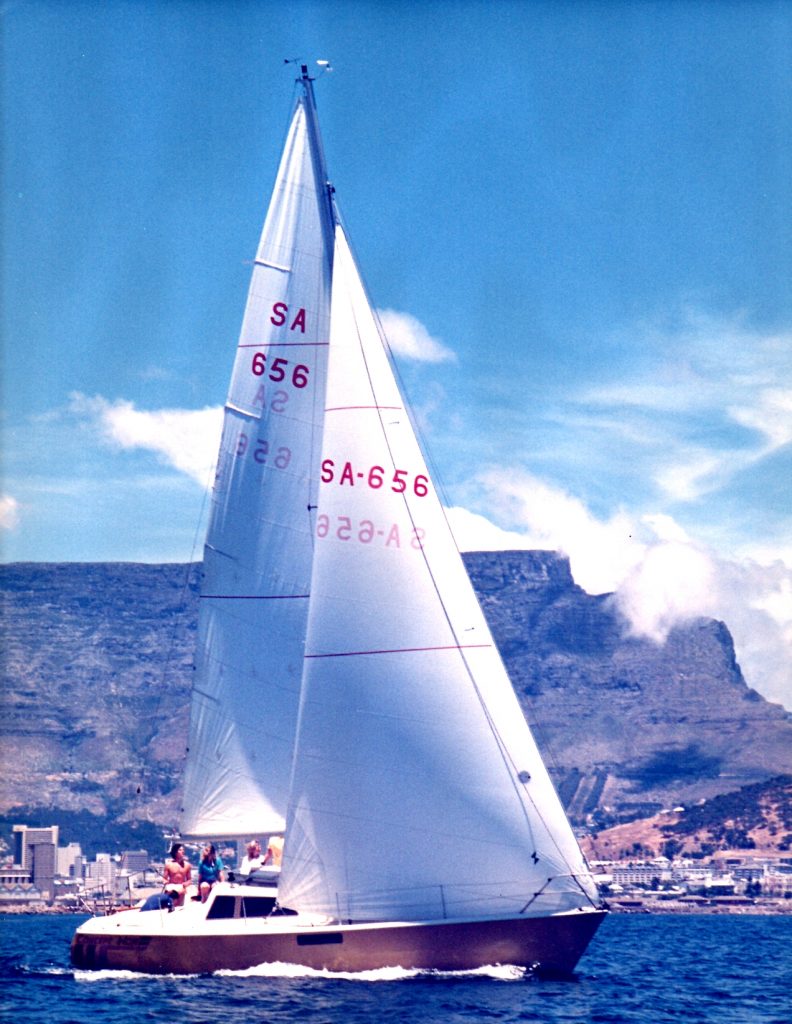 Dix said his biggest market was owner builders and custom cruisers: “I don’t actually specialise in any particular design concept but draw more cruisers than racers. I like them to be pretty and I like them to be fast, even if a cruiser,” he said via email from the US. “As  much as I would like to do some GRP production boats, that is not where my reputation has taken me. I am also currently working on a 71ft aluminium cruiser.”

He said the monohull tie-up with Exocetus “harkens back to my origins in radius chine plywood designs with my Didi 38 prototype Black Cat” – which he built for himself. “Launched in 1995, I have crossed the South Atlantic three times on her and experienced a run of nearly 250 miles in 24 hours and a top speed of nearly 22 knots,” Dix writes on his website. “She also had to be quick to build for only one or two people and fit a terminally ill wallet.”

On his website Dix describes himself as “an un-rehabilitated beach bum at heart”.  He once served on the national committees of both the Cruising Association of South Africa and South African Sailing. He moved to the US in 2005. 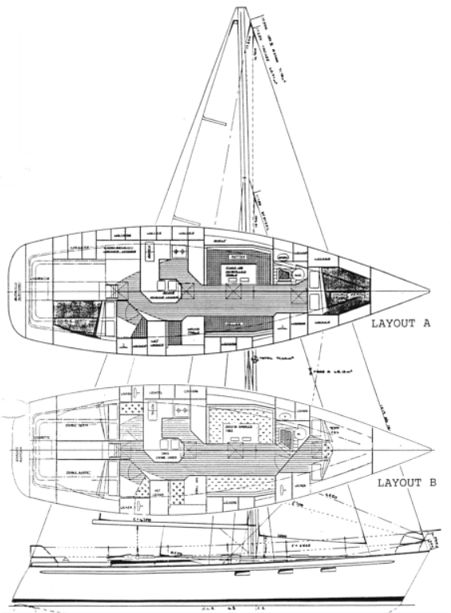 Last year Exocetus added Dix’s 43ft catamaran design to their kit range which already includes the Dix 470 and DH550 cats. Said Dix: “There are currently two of the big cat builds progressing in Australia, a DH550 and a Dix 470. Exocetus supplied cutting files to the owners to cut the components themselves, with their own CNC router equipment. This is a viable alternative for those who want to source materials and equipment from their local suppliers rather than import a container-load from abroad.”

Dix said his business relationship was initiated by Exocetus owner Kevin Bream who bought plans to build a Dix 470 and developed cutting files for his own use as he progressed. “He then asked if we could agree the basis for him to be a kit supplier. At that stage I had developed cutting files for the bulkheads and hull skins of the DH550 but did not have the capacity to develop a comprehensive kit, which is very time-consuming. My expertise is in designing boats, not the intricate 3D modelling needed to design the interior joinery of a big boat, so I was happy to work with him,” Dix said. “He secured orders for 470 and 550 kits and worked from there. I admire his attention to detail and quality of instructional documentation that takes a builder through the build process in logical steps. The cutting files are owned by Exocetus but they cannot supply the files or a kit to any customer unless the customer has bought plans for that design from us or one of our international agents, or through Exocetus.”

Dix recently made construction plans for his kits available in download format in response to the Coronavirus pandemic. The move was aimed at helping customers tackle building projects under lockdown conditions. 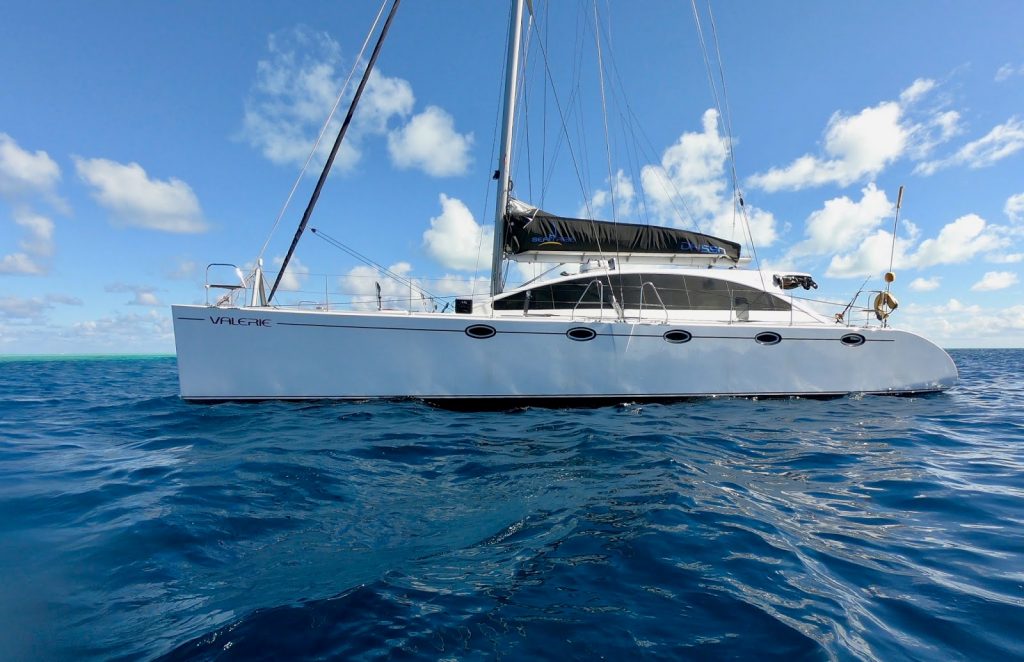 2020-07-07
Previous Post: OPPORTUNITY IN ADVERSITY FOR VISION YACHTS
Next Post: V&A TO THE RESCUE WITH MARINA RATES RELIEF DURING LOCKDOWN