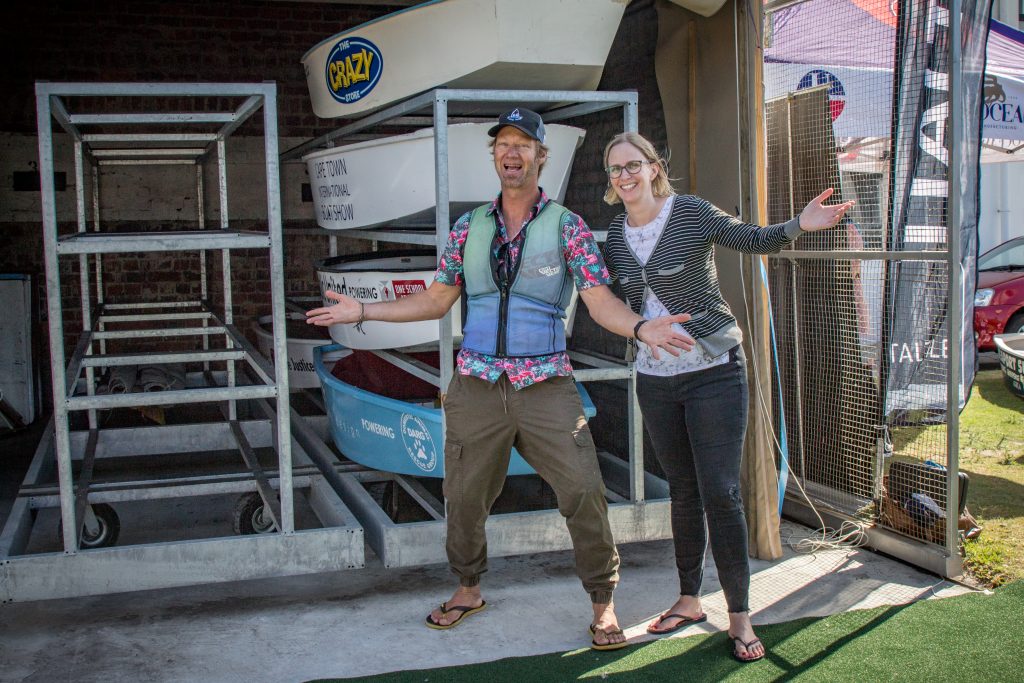 What is it about these Bertish brothers?

They spend half their lives trying to kill themselves and the other half saving the world.

Or so it seems to us lesser mortals who do not ride monstrous waves or paddle across oceans.

The legendary trio of Conn, Chris and Greg Bertish are the holy trinity of South African water sports. That is to say they surf, paddle, sail and spread the gospel of ocean-inspired living wherever they go, much like their equally awesome father Keith used to do.

And Greg survived a 200-day life-threatening bacterial infection, to sail himself into the record books in an 8ft optimist children’s dinghy, and founded a charity organisation aimed at saving lives.

If only there were more of them. Bring on that Bertish cloning machine.

Last month Greg achieved another milestone with the launch of The Little Optimist Sailing Academy, which will operate out of Cape Town’s Zeekoevlei Yacht Club. He uses a fleet of 32 optimist dinghies to practice what he terms ‘sailing therapy’. The idea is to infuse youngsters from disadvantaged communities with a sense of hope and adventure by imparting life and growth mindset skills, and an introduction to sailing and spending time on the water.

“We call these sailing therapy days because our young guests who attend, face either health or socio-economic challenges, learn about the basics of sailing and have a fantastic day on the water,” says Bertish about the work of the Academy. “This makes them feel incredibly special and empowered.”

The Academy grew out of the Little Optimist Trust which Bertish established as a Public Benefit Organisation and which raises funds primarily for disadvantaged or marginalized children, both through charity events and generous sponsorships from the likes of Two Oceans Marine, Ullman Sails and Italtile.

Last month’s Academy Opening was yet another reminder that we are all a lot better off thanks to the Bertish brothers, even if some of their antics are stranger than fiction. One shudders to think what their kids might get up to.