SABBEX WANTS ALL SA BOATS TO HAVE A MANUFACTURERS CODE

It took an upturned hull in St Helena Bay to figure out the obvious: it’s all very well building world class boats, but how do you tell them apart when they wash up on the rocks 15 years later?

And what do you do when Interpol come knocking for info on a SA manufactured boat, when there is no local register of manufacturers?

It’s a nautical loophole SABBEX/BSA will be trying to plug in 2019 by establishing a South African register in consultation with the South African Maritime Safety Authority (SAMSA). Currently local builders only have manufacturing codes issued by the International Marine Certification Institute; for the rest it is anybody’s guess.

SABBEX executive director Vanessa Davidson says a Watercraft Identification Number (WIN, previously CIN and HIN) is a requirement in terms the Recreational Craft Directive and compliance with the harmonised ISO Standard EN ISO 10087:2006 – Craft identification – Coding System.“One of the requirements of the Recreational Craft Directive (RCD) is that every CE-marked boat has a unique identity number that can be used to identify the country of origin, the builder and year of build of the boat,” Davidson said. “The WIN is a 14-digit code that is marked on the boat in two places, one on the starboard side of the transom and a second hidden within the boat. The WIN is usually moulded or etched into the fabric of the boat hull to ensure permanency.”

In South Africa, our country code is ZA. Currently there is no-one maintaining a register of MICs. 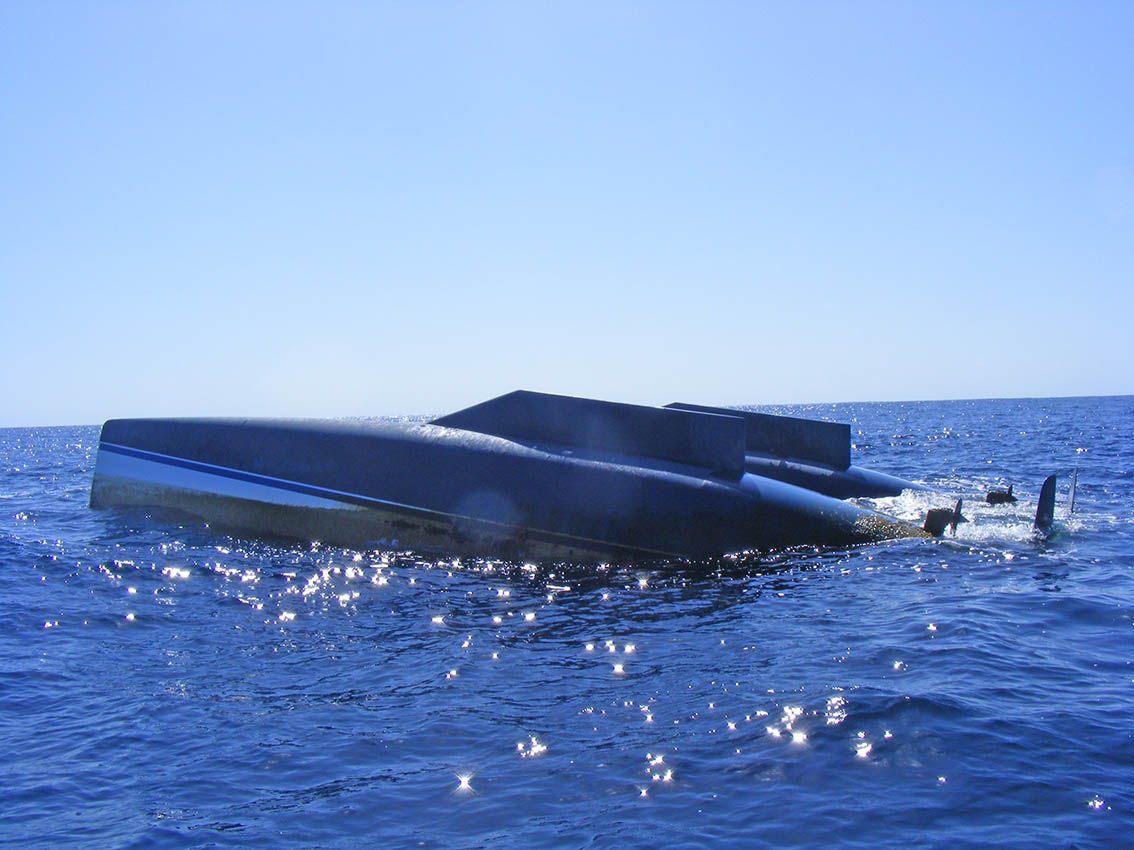