Plans to develop residential apartments, shops and even a restaurant and hotel in Paarden Island industrial area near the Port of Cape Town could threaten the future viability of South Africa’s boat building hub.

That’s according to the South African Boat Builders Export Council (SABBEX), which has submitted a formal objection to two city planning applications for mixed-use developments in the Paarden Island precinct. The applications will be considered by the City of Cape Town’s Development Management Department and are available for public scrutiny. The period for public comment closed on December 3.

If successful the applications could prompt similar mixed-use developments in what has historically has been the heart of the maritime economy.

In their objection SABBEX raised numerous concerns about the possible negative impact on boat building of gentrification in Paarden Island, notably an inevitable hike in land value and rental prices. “It has taken decades to build this industry in the Paarden Island area and as such, SABBEX objects to the two applications for (land use) departure,” SABBEX executive director Vanessa Davidson said in her objection. “It is further anticipated that should these two applications be approved it will open up the area for more departure and development applications that will intrinsically change the Paarden Island area from a light industrial area to a mixed use residential/retail space, pushing the marine manufacturing and boat building industry further and further away from the water.”

“The boat building and related marine services sector has formed an organic cluster in the Paarden Island area over the last twenty years or more. Clusters are organised through delicate relationships and playing with these relationships and parts can have severe implications and unintended consequences. The two applications for land use change and gentrification of the Paarden Island area pose a significant threat to this cluster which has located and co-located in the area with close proximity to the harbour, creating symbiotic economic relationships which sustain five well established boat building businesses, notably, Two Oceans Marine, Voyage Yachts, Robertson and Caine, Nautic Africa and Veecraft Marine,” Davidson said. 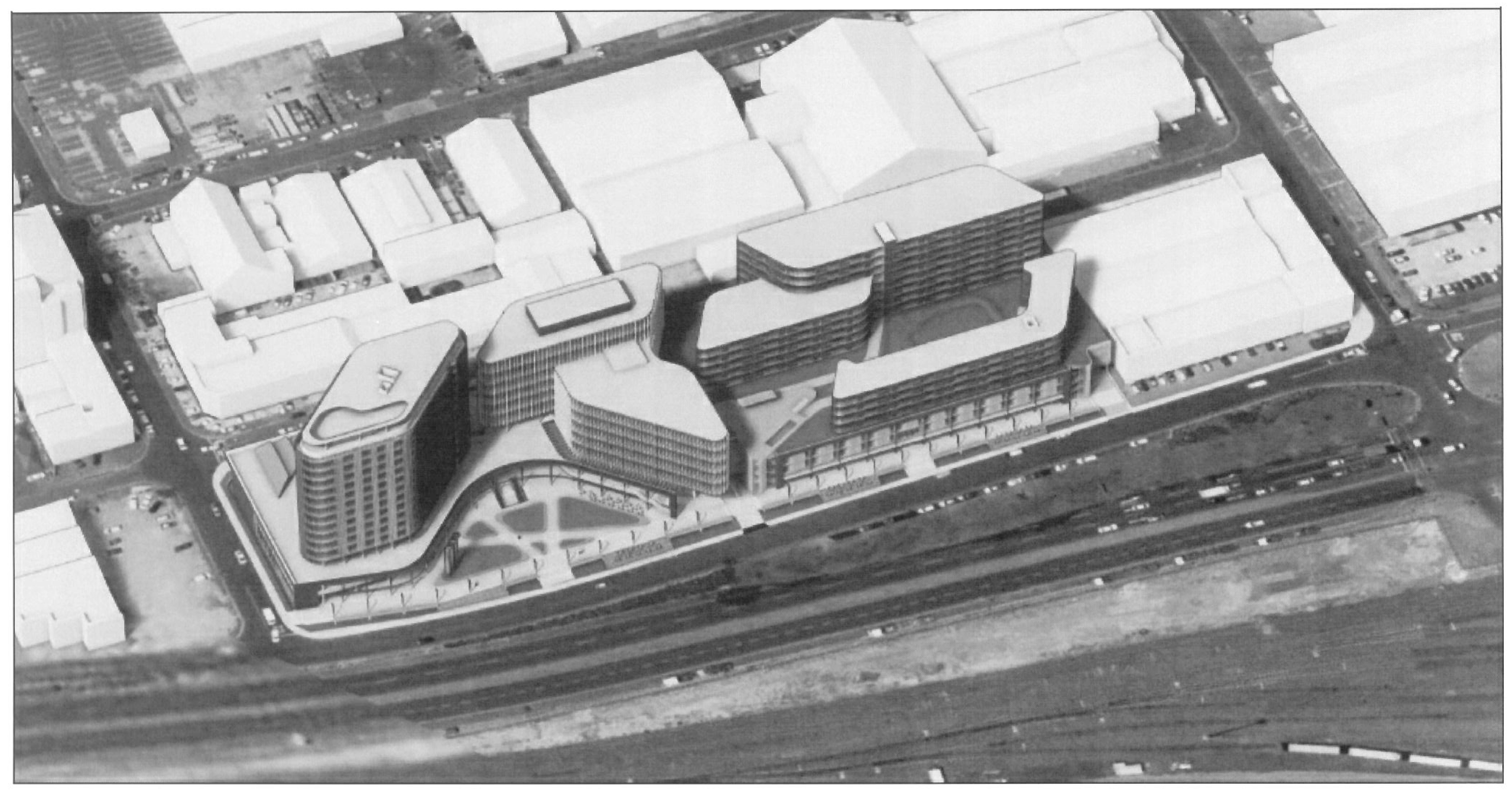 “Repair and maintenance industries that support the port and its tenants, as well as engineering services such as shaft straightening, electro technical services, propeller and valve supplies, ship chandlers, pipe fabricators etc have located in the Paarden Eiland area because of port proximity,” Davidson said.

The one proposed development includes a 13-story ‘mixed use’ building including light industry, parking, 300 apartments and recreational space. The other application proposes a 50 200 m2  development including shops, a supermarket, a motor showroom, offices, a restaurant and a hotel.

“The applicant will be afforded the opportunity to respond to any comments and/or objections, after which the application (including objections and/or comments) will be assessed and included in the report that will be compiled and forwarded to the Municipal Planning Tribunal (MPT) for a decision,” Purchase said.