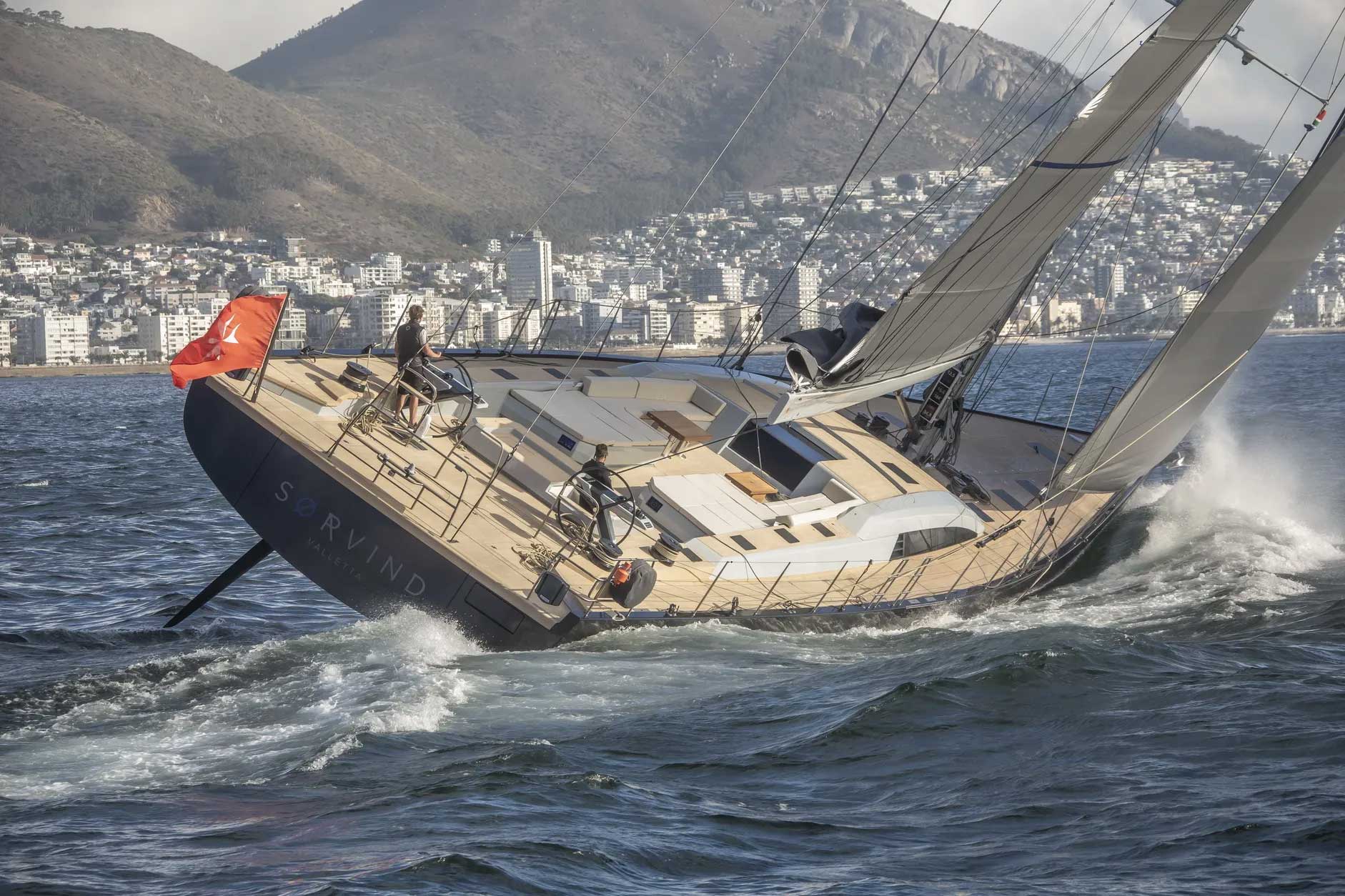 Cape Town superyacht builder Southern Wind has bade farewell to its latest creation, Sørvind, which recently set off on her maiden voyage after nearly 50 days of commissioning in Cape Town. The superyacht has been a welcome and eye-turning addition to the V&A Waterfront at her berth close to the V&A marina.  “SW105 Sørvind, the Norwegian word for Southern Wind, just left for her maiden voyage to the Mediterranean Sea, where she will start an exhilarating cruising and charter season,” the company confirmed in a recent Facebook post.

Like her predecessors the 32m SW105 is a collaboration between the famous Cape Town yard, Nauta Design and Farr Yacht Design. The new owner is described as a keen sailor whose brief specified “a high-performance bluewater yacht for fast and comfortable sailing”.

“This is the brief presented by the owner of SW105#05 when approaching SWS for the first time and SØRVIND will tick all of these boxes,” the company says of the finished product. 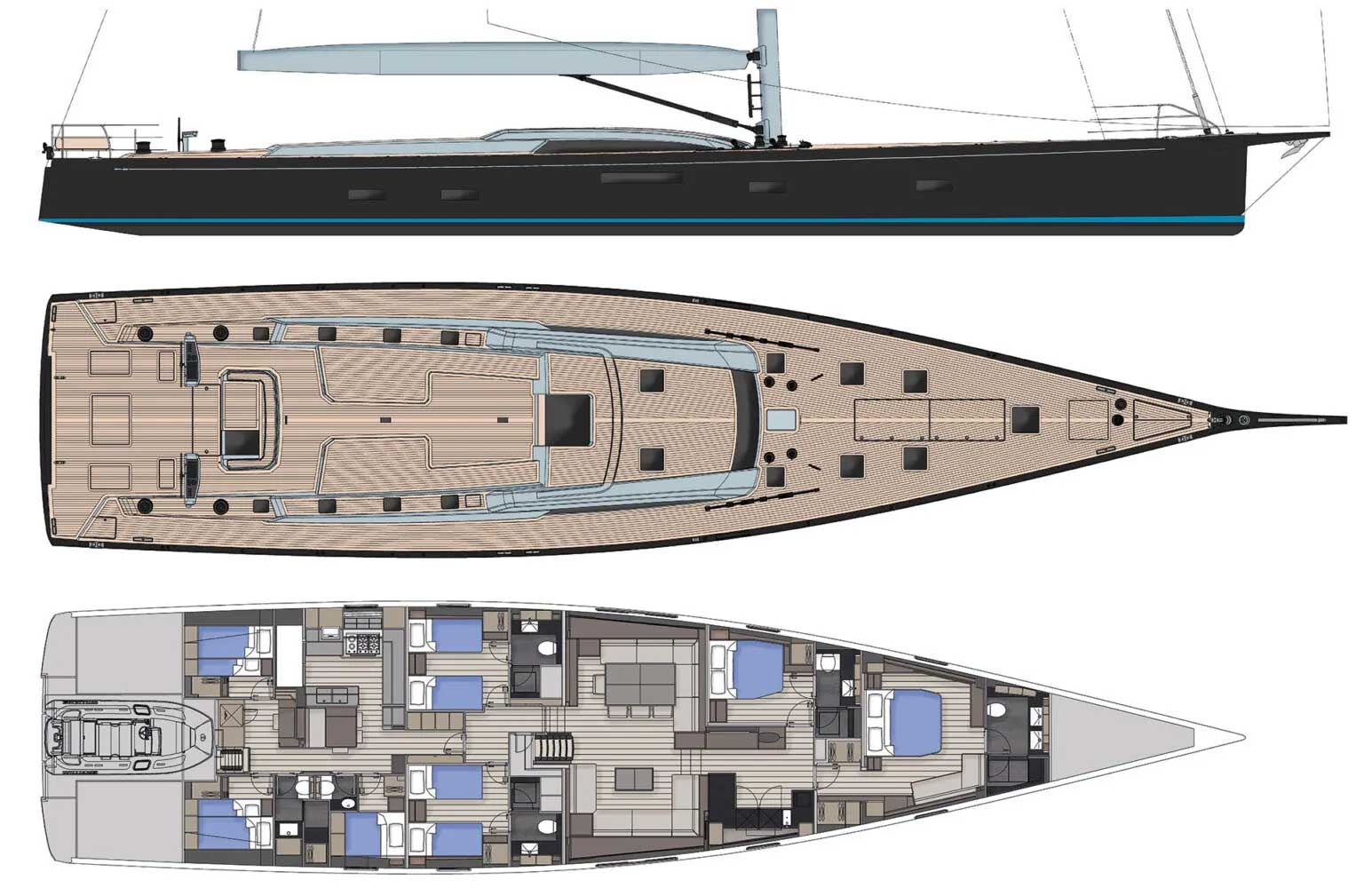 Weight-saving features include titanium stanchions, pulpits, cleats and fairleads, as well as a synthetic teak deck. “All features aimed at the objective of building a 69500 kg yacht that can sail in lighter wind conditions, with a reduced dependency on the engine,” the company says.

SØRVIND features a slightly raised saloon configuration and coach roof design and geometries compared with her SW105 sister-ships.  She has the typical owner’s cabin forward layout and aft crew area for up to six crew in three cabins. 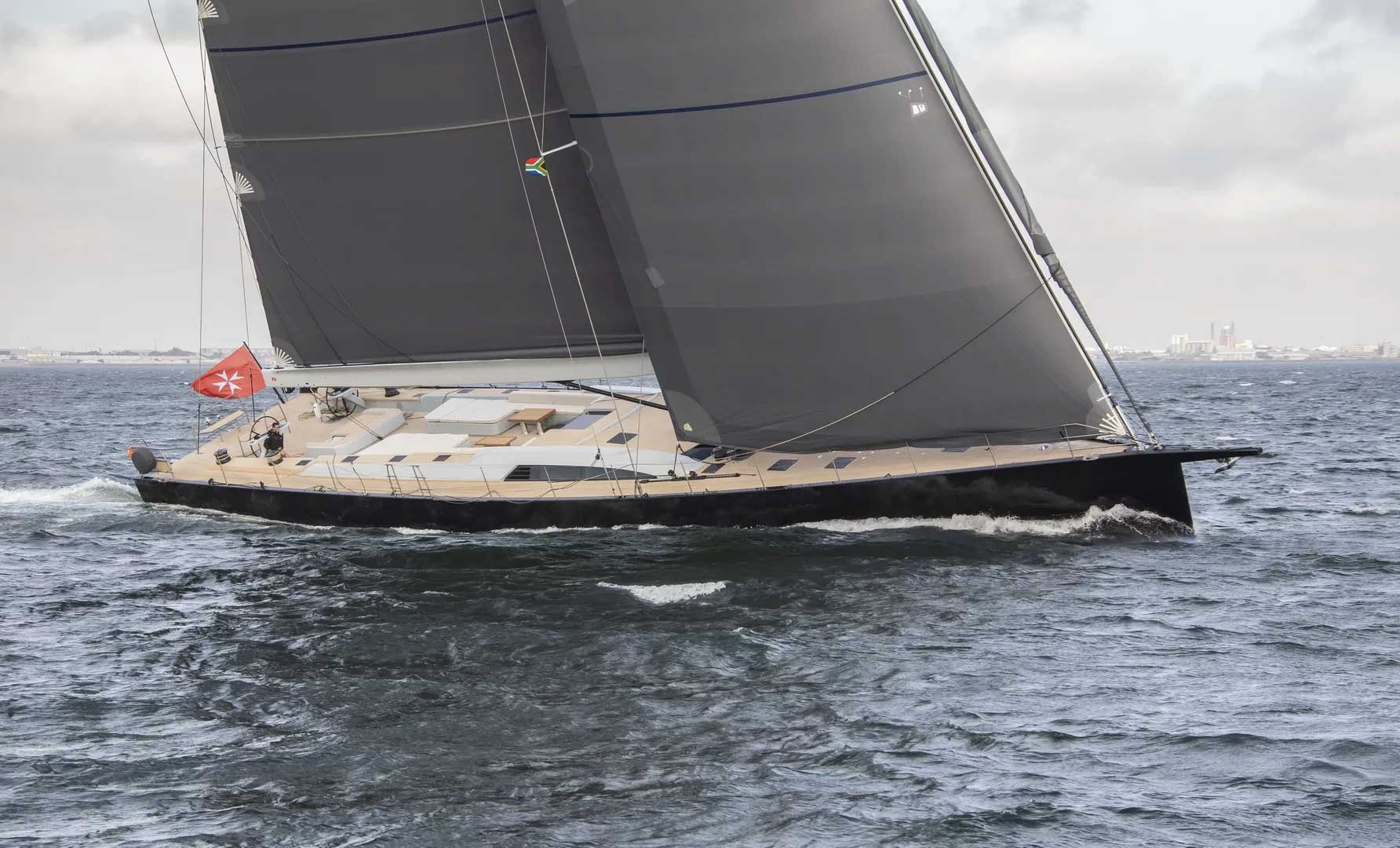 Southern Wind also recently published details of the latest Southern Wind Rendezvous and Trophy, the 16th edition of the event which seeks to unite Southern Wind vessels from around the world. Since 2008 the event has been organised by the Yacht Club Costa Smeralda. This year’s event will be held in Porto Cervo from May 31st to June 4th, 2022 within the “Giorgio Armani Superyacht Regatta”.

“Last year, eight Southern Wind yachts were docked at the Yacht Club Costa Smeralda: the newly launched RP-Nauta 100 Morgana, SW96 Seatius, SW94 Aragon, SW110 Thalima, the SW82s Grande Orazio and Ammonite, and the SW100s Cape Arrow and Freebird, representing more than half of the event’s fleet,” Southern Wind said in a press release on their website. “We are expecting many more for this year’s edition.”