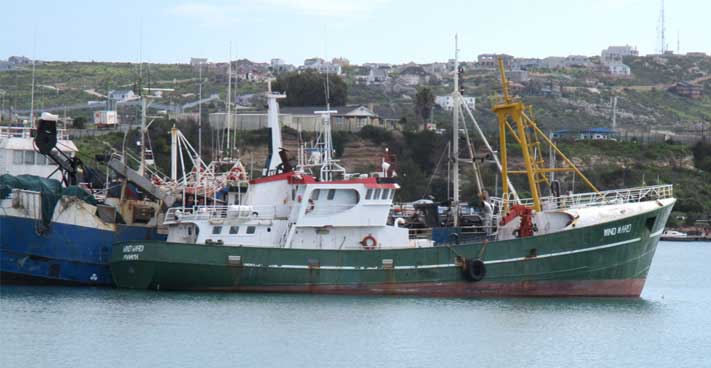 Feel like spicing up your boating weekends with a chunk of military history? Why not purchase a former special operations workboat from Donkergat base, Langebaan?

Or, if you prefer, a Cocaine courier vessel seized in a police operation earlier this year.

These and other curious vessels are up for grabs as the state this month looks to dispose of unwanted maritime assets. 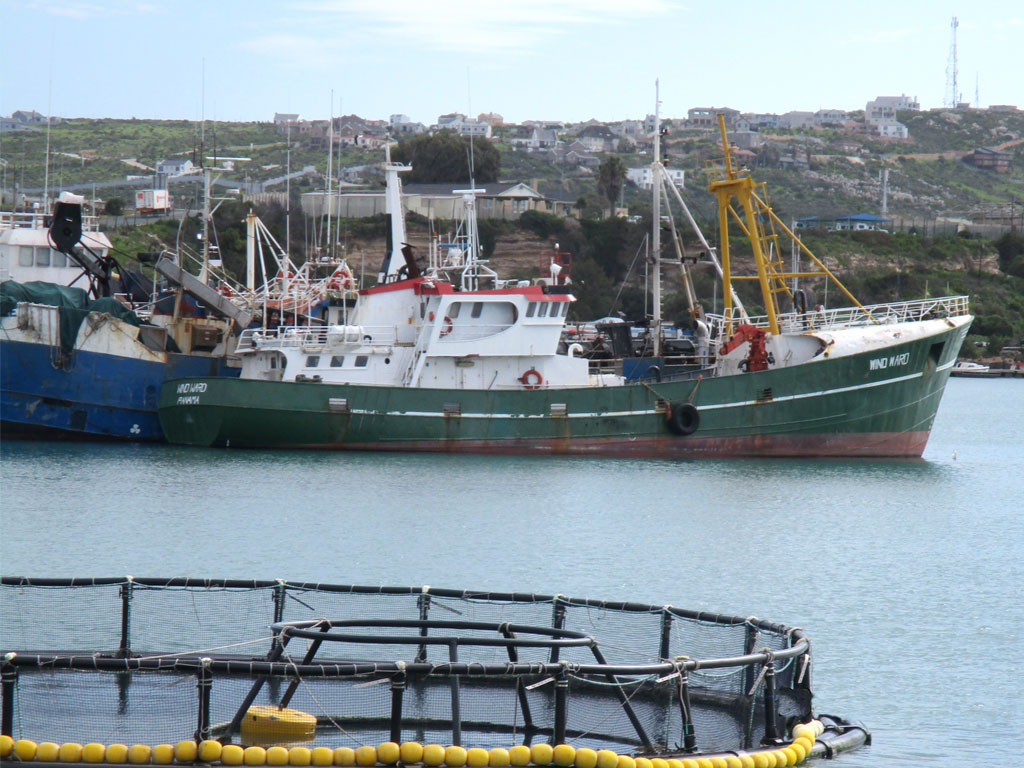 The special ops boats are listed in a Defence Department Invitation to Bid published in August. Four former special operations workboats are for sale to anybody willing to pick them up (at their own cost) and navigate a complex set of bid documents.

But don’t expect mint condition: two of the military workboats have been on the hard for some time and would need more than a lick of paint. Nevertheless they have more than proved their worth over the years with riverine border patrols and ferrying divers to undisclosed locations. 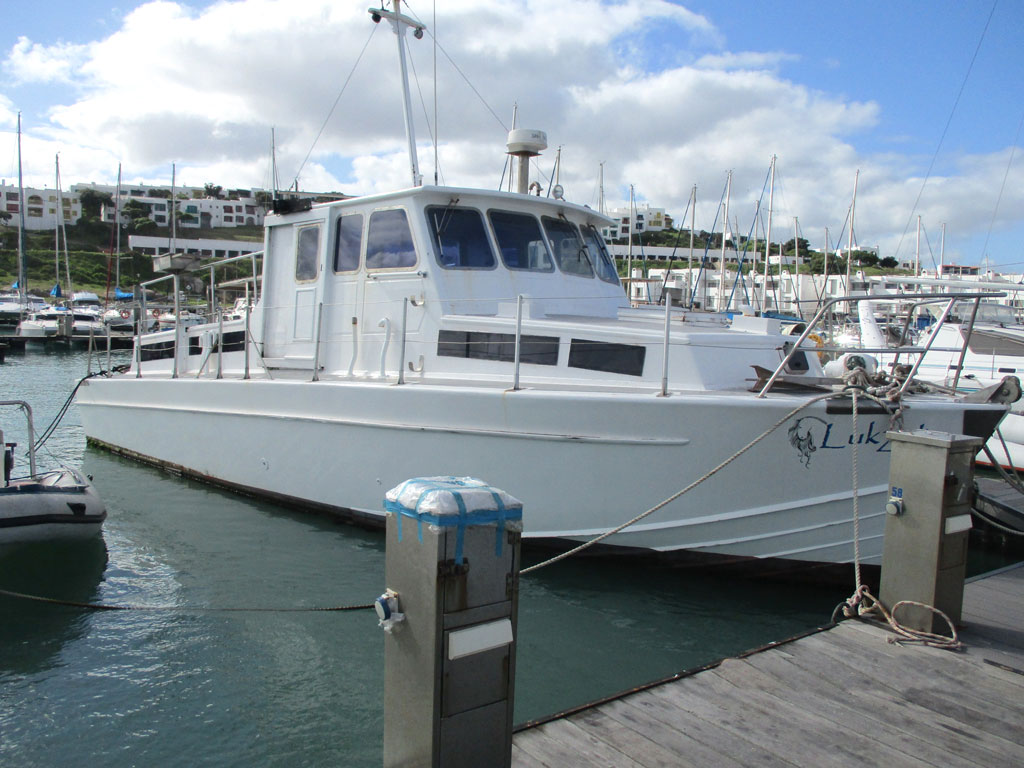 Weighing in at between 8 and 15 tons the workboats were built at the Sachal Shipyard in Vredenburg which specialises in ocean-going fishing vessels. Sachal manager Nic Stevens said the boats could potentially be put back to work: “There are many of our vessels of this age and older operating all over, they could possibly be converted into hand line fishing vessels, crayfish vessels or diamond mining vessels,” he said, adding that it was disappointing to see the vessels’ current condition: “It’s sad to see — the Viking was operational about two years ago and looked in a much better state,” Stevens said.

The vessels measure between 35ft—54ft and were attached to the 4 Reconnaissance Commando (4RR) which specialized in amphibious operations.

Buyers with a taste for something more risqué might be interested in the upcoming auction of two ‘cocaine’ vessels seized in high-profile recent drug bust in Saldanha.  The 37m fishing vessel MV Windward and 28-ton pleasure craft Lukzet were part of a fleet of vessels used in an international drug smuggling network that came unstuck in March. Cocaine worth over R500-million was found in 973 blocks inside three compartments inside the MV Windward. The Lukzet, which used to be a police anti-poaching boat, was a support vessel that has spent the past several months gathering seagulls at Club Mykonos. It is a Bill Edwards design, well-known in fishing circles, but all those interested should first read the surveyor’s report, available online at http://www.solutionstrat.com/.

But it’s not always about looks. An Apartheid-era special ops boat bobbing on your mooring could ignite some interesting braai-time conversation.