Not all aliens come from outer space. These foreign invaders are marine species hitching rides on cruising yachts. 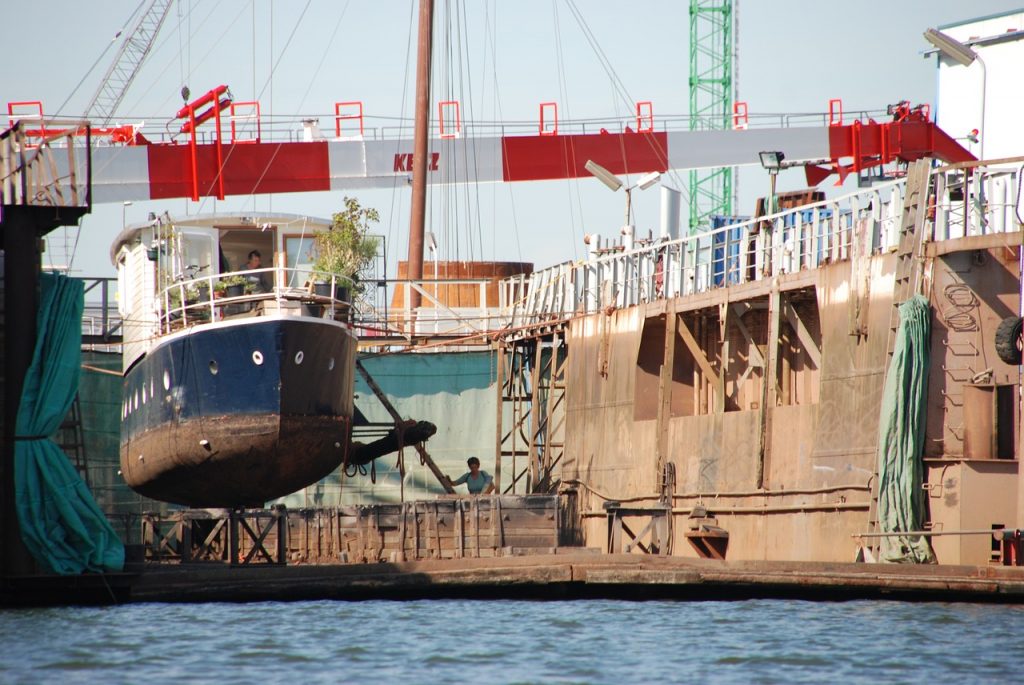 It’s official. Alien invaders are arriving in South Africa aboard yachts, or more specifically below board attached to the keel.

The report is a snapshot of South Africa’s ongoing battle against invasive species which in many cases prey on and displace local species, both on land and at sea.  Many of these unwanted immigrants arrive via known ‘pathways’ and then are widely dispersed. Marine traffic – and yachting in particular —  is one such pathway that earned a mention in the SANBI report. “Recent research on biofouling has highlighted the importance of recreational yachts, particularly those used for cruising, in the dispersal of marine alien taxa within South Africa,” the report said. 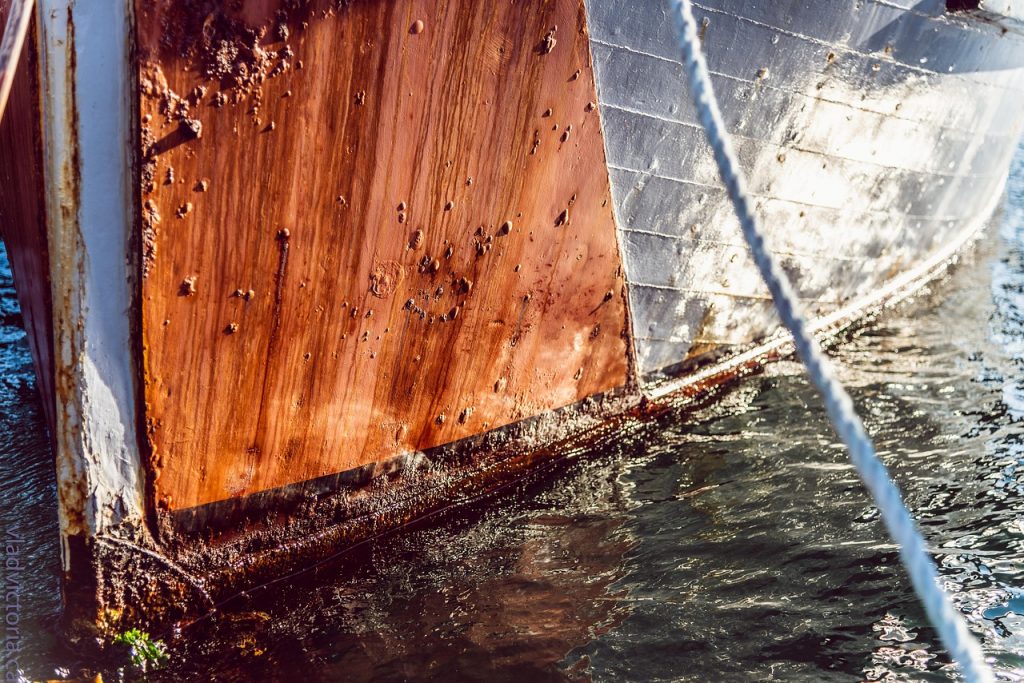 While only one of multiple pathways, marine traffic’s role in alien species dispersal has prompted several sector-specific studies in recent years, including one study of 14 South African ports and harbours co-authored by researchers from Stellenbosch University and the South African National Biodiversity Institute.  The harbour study, entitled ‘Raising the flag on marine alien fouling species’, found that the presence of yachts was the strongest indicator of alien invasives in the harbour environment. Harbours with yachts revealed a high number of alien species, whereas harbours without yachts had few aliens. The study authors put forward various theories to explain the results, among them the absence of international regulations around yacht fouling. “They (yachts) often have long layover times in marinas, and thus remain stationary for extended periods of time during which substantial fouling can occur,” the report said. “Yachts also tend to travel at slower speeds compared to other vessels and owners have less incentive to maintain their antifouling paints, except for the case of racing yachts,” the study said.

The fact that yachts were highly mobile and travelled between different ecosystems was an additional risk factor.