A starburst of European technology will arrive in SA later this year in the form of Africa’s first large five axis CNC machine, due to be installed at a brand new facility outside Cape Town in July. 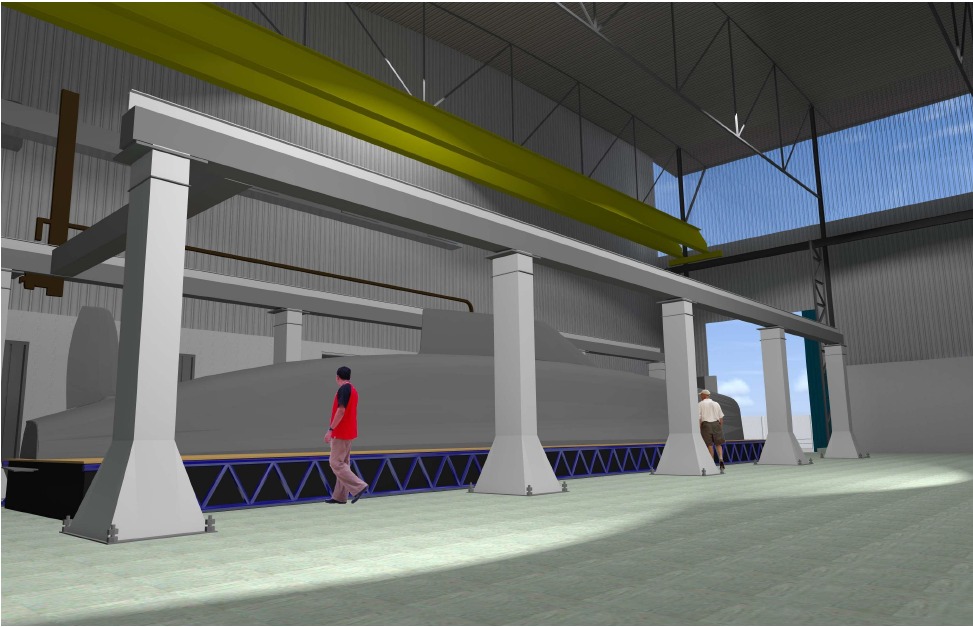 Say goodbye to plugs and moulds; say hello to a 20m x 5m x 3m monster machine that has a volume of 300 000 litres – equal to ten midsized swimming pools . The technology has been available in Europe for about two years but has yet to be installed south of the Sahara.

Clinton Johns, spokesperson for Xquisite Africa(a joint venture between Xquisite Yachts International and Johns), told SABBEX the machine would have immediate application to his company Phoenix Marine Manufacturing which is due to start tooling up with a 60′ performance sail catamaran and thereafter a 60′ luxury power cat. Phoenix Marine already produces the successful Xquisite luxury X5 50′ catamaran at its Atlantis facility. 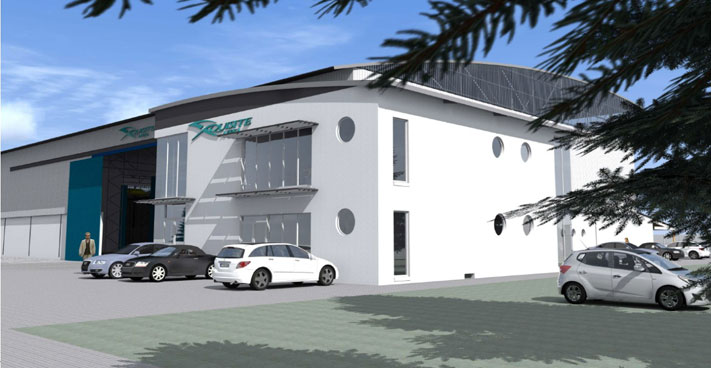 “It’s a complete and absolute game-changer,” Johns said. “The machine has already started being fabricated in Italy.  Imagine designing a full 42 catamaran consisting of 90 moulds including the deck and hull and all the internal components in a CAD program and being able to mill them to less than 1mm accuracy in 1/3 the time.  This changes the industry’s whole way of tooling and the number of man-hours it takes to build a boat mould and plug.”

Smaller CNC machines are widely in use but the new Mega 5 axis variety is a huge step forward in both scale and innovation. Johns said the new five axis would dramatically reduce boatbuilding production time from currently about 24 months to about 8 months in exceptional cases.

Johns said: “You don’t have to have wooden stations, you don’t need plugs – the machine does everything.”

The machine, dubbed Shawu (largest Elephant in recent history with largest tusks), will be able to do both milling and 3D printing.  The 3D head installed on the machine allows it to make some of the largest 3D printed objects in the world. The 3D head can ‘print’ thermoset resins, foam, plastics , cement, and even recycled plastics. Said Johns: “This option gives a totally different dynamic to the current thinking of manufacturing any large components.” 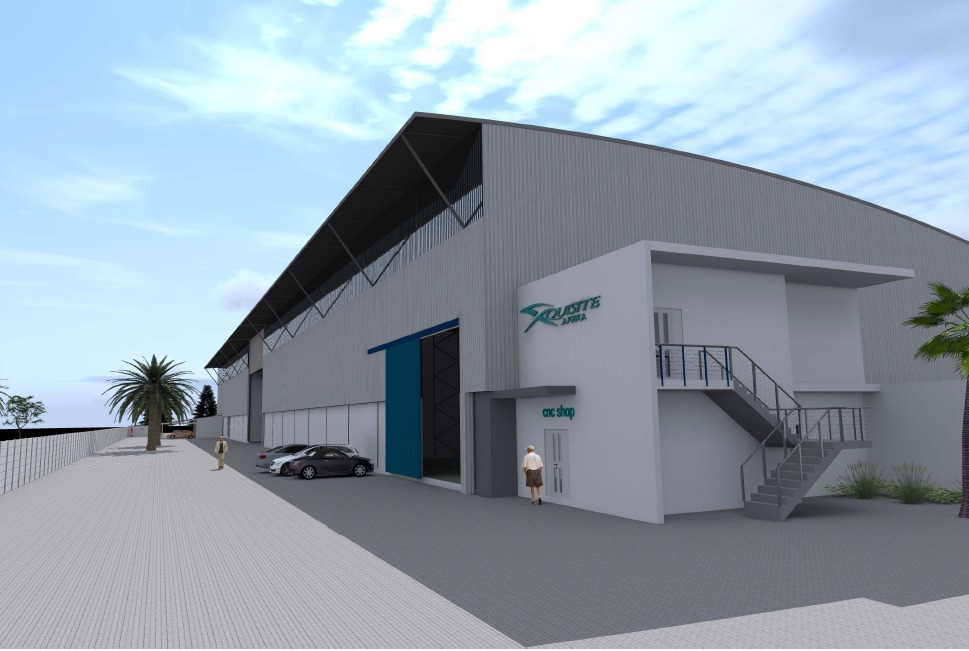 The new CNC facility on a 42 000m2 erf will be based within the fringes of Cape Town and only 20km from the city centre. It will be a full custom factory to allow other boatyards or industries to take advantage of both the 5 axix milling or the mould-making facility adjacent to it. Some ‘hot desking’ and ‘pay as you go conference facilities’  for CAD/CAM designers will be available on the facility for jobs requiring intense 24/7 work.

Johns expects the machine to have immediate application far beyond boatbuilding, such as in the renewable energy sector where South Africa is already manufacturing wind turbine components. Target markets include yacht building, filmmaking, aerospace, road transport, automotive (electric vehicles) , wind turbines, and sculpture . “In fact anything you can imagine in Solidworks/Rhino/Blender or any other 3D program/Gaming Engine- this machine will be able to mill or 3d print,” Johns said.

Johns, with 35 years of plastic industry experience as owner of Duroplastic, said the cost of milling could be significantly reduced as many of the finishing and tooling materials such as the tooling board, tooling paste- Easyshape , hi-build Sprayshape  putties and Gloskote that are traditionally imported had been in the Duroplastic stable for decades.

He said access to the technology would help local manufacturers compete in the global marketplace.