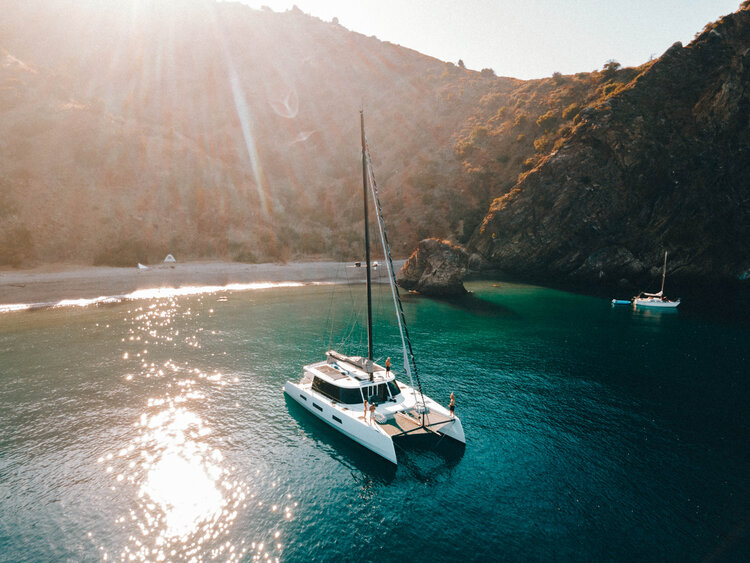 South African catamaran builder Kinetic Catamarans has recommenced production, with its first three hulls under construction in the Knysna yard.

Yard co-owner Leon Scheepers told SABBEX the first of two KC54s is expected to be launched in March/April next year, and the second KC62 to follow later in the year. The new owners, who bought the yard and moulds of Harvey Yachts two years ago, have completed model redesigns and are now up-scaling marketing activities with a view to expanding their global footprint. He said the yard had made significant progress in recent months since June when lockdown restrictions fell away.  “Last year in August we started developing the tooling for the new 54 footer, and here we are 14 months later with two 54s on the floor,” he said.

Hayward is a former Harvey Yachts client who decided to invest in the boatbuilding industry: “I can see a real opportunity and am giving the yard the capital backing to be world class,” he said in a magazine interview when entering the business. “We’re competitive on pricing and I’m confident we’ll have a good order book. If you see a pathway to success in a sport and pastime you love, why not?’” 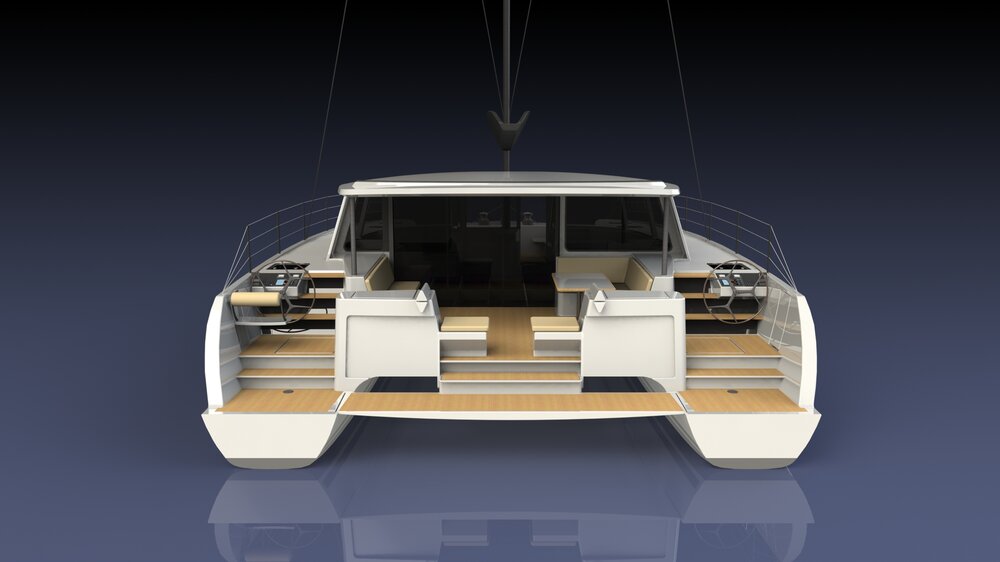 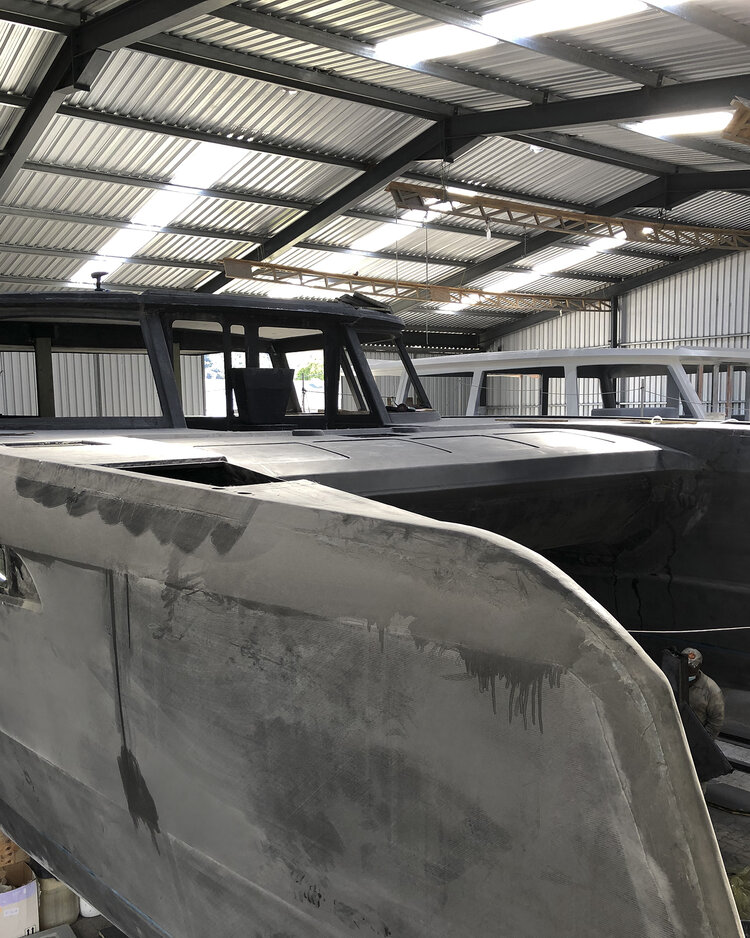 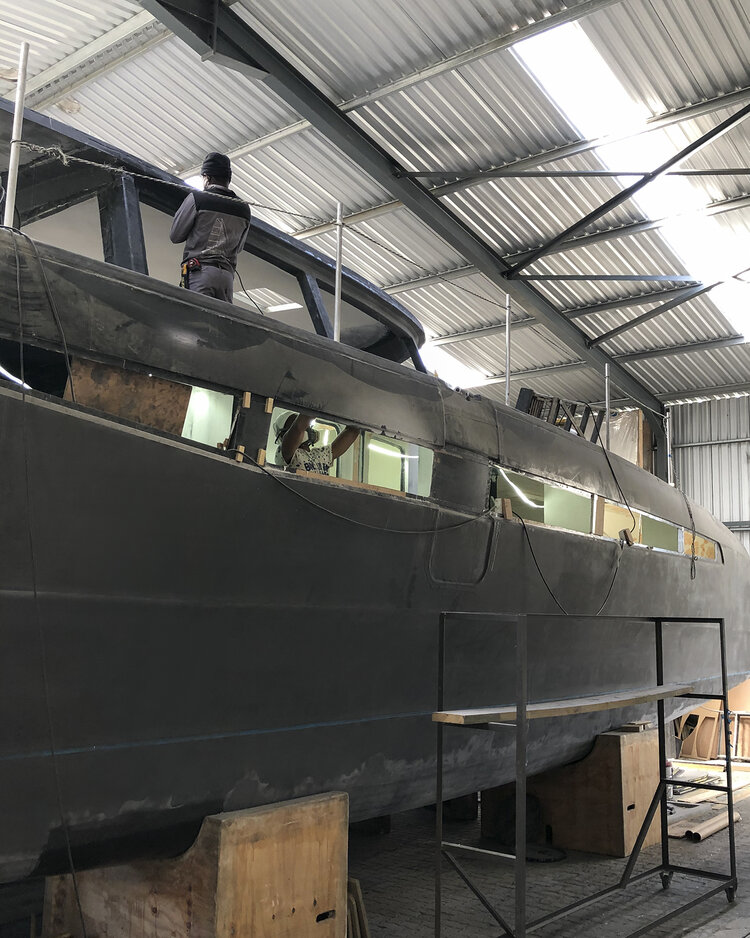 2020-12-08
Previous Post: AND NOW AN OUTBOARD ENGINE THAT ACTUALLY CLEANS WATER…
Next Post: ROW, ROW, ROW YOUR BOAT, STRAIGHT INTO THE WIND