There’s a telltale smell of epoxy fibreglass wafting out of a Diep Rivier these days where a fleet of new vessels poke their snouts out of a factory in Leo Road. 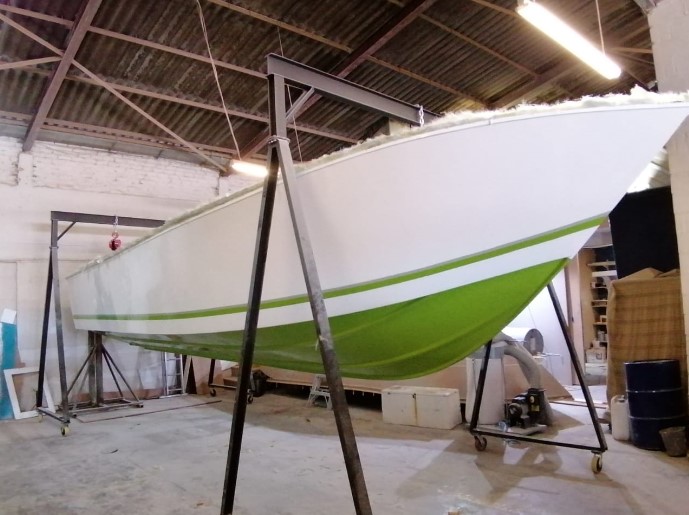 It’s the smell of rebirth: a boatbuilding company, Capecraft Marine, reopening its doors ten years after mothballing their moulds.  Once a household name in the commercial fishing market, the company has reappeared at a time when others have been forced to pull the plug. 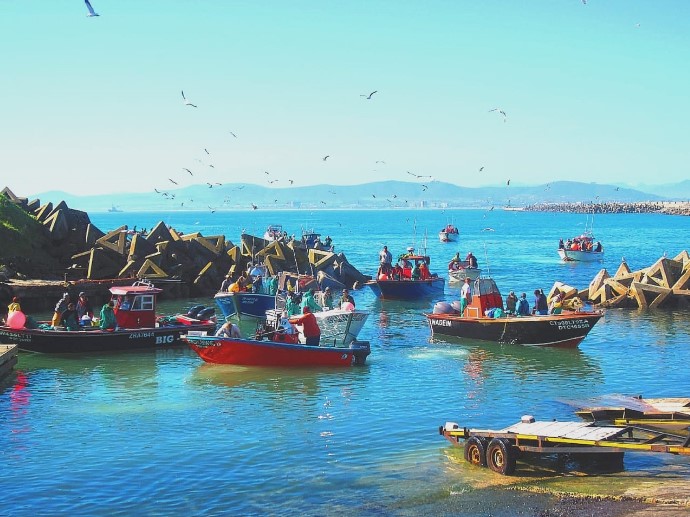 What started as a labour love for commercial fisherman Andy Roper Senior half a century ago, is now the same thing for Andy Roper Junior, who has picked up where his father left off in 2010. Roper Jnr has opened up again just a few suburbs away from where it all began in the Cape Town CBD in the 1970s when the Capecraft band set the benchmark for commercial fishing boats in the 20-28ft range. Roper hopes to emulate that success with more of the same and slightly updated models. The first two brand new Cape Craft 28 footers in a decade will be in the water before the end of the year —  a rare silver lining to Covid-19 lockdown – and the first order for a sleek new 19ft model is in the bag. 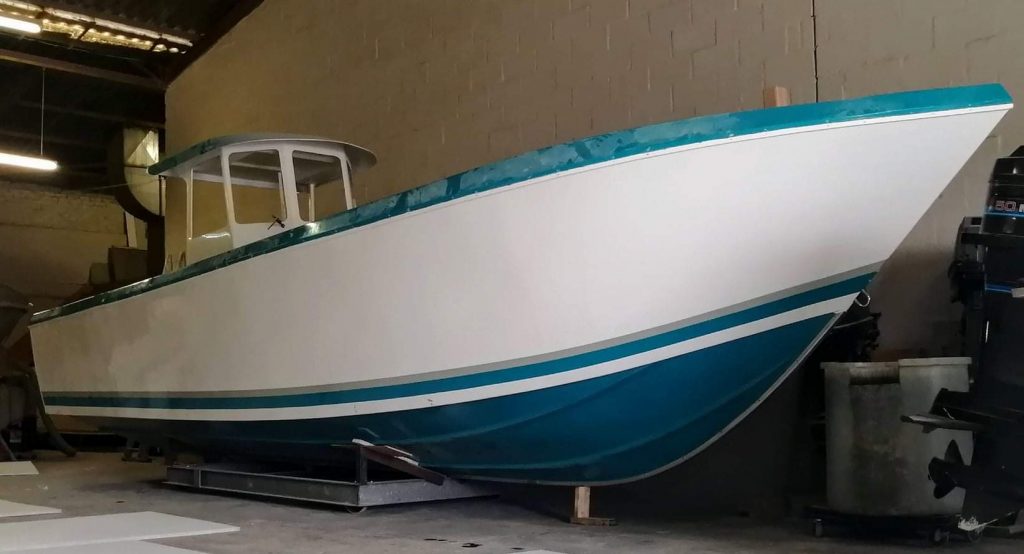 “It’s now two-and-a-half months since we started,” Roper told SABBEX during a visit to the bustling facility which he shares with local mercury outboard agent Deep South Marine. “There seems to be a lot of interest.”

Roper, now 51 (his dad is 83), is a smiling hands-on artisan who is flecked with the hallmarks of his profession – dust, patience, and a textured view of the world. It is apparent he sees opportunity where others may see a pain in the arse. In this he has the advantage of legacy, of a yard buoyed by family investment in the Capecraft brand. He is also a realist weary of lofty ambition:  “It would be nice to keep the brand going. But it will end after me – at least the Roper part of it.” 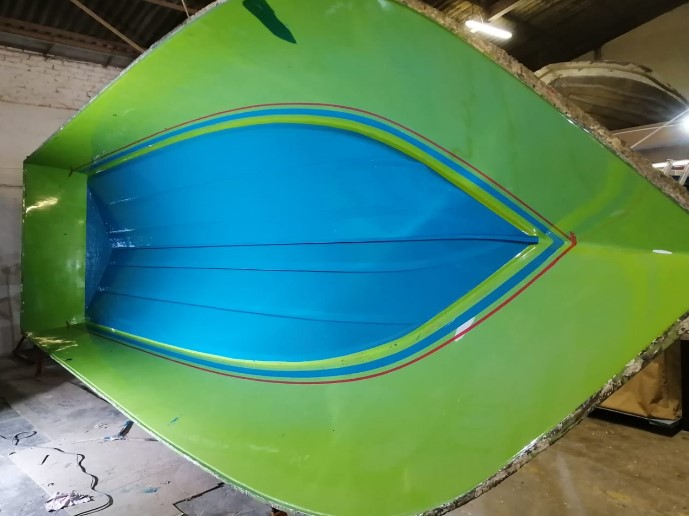 Two orders from clients looking to upgrade from a Capecraft 25 to 28 provided the impetus Roper needed to dust off the old moulds and restart production. He hopes to grow his footprint in both the commercial fishing and leisure markets on the back of the new facility and a growing order book.

He hopes to target new entrants into the fishing industry and tap into the drive for recapitalisation of the local fishing fleet.  Said Roper: “It was that order for two boats that made it feasible to go and collect the moulds.” 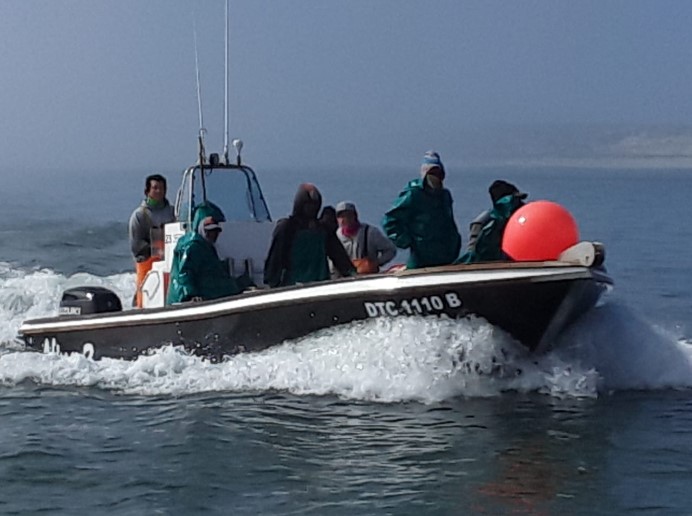 He believes his robust boat designs offer a competitive advantage, particularly with load carrying: “You can have two boats of the same length and width, but one will ride much better and carry 500kg more weight. It is quite strange.”

And what does his father have to say about it all?  A lot – but only from the sidelines. “He’s busy writing his memoirs,” says Roper, who looks set to feature prominently.

2020-11-05
Previous Post: FROM MIELIEFIELDS TO MARITIME: THE DEBBIE OWEN STORY
Next Post: CAN THE VAAL DAM BE SAVED?