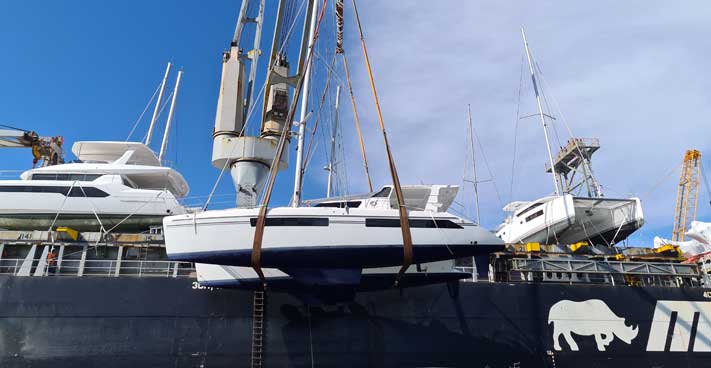 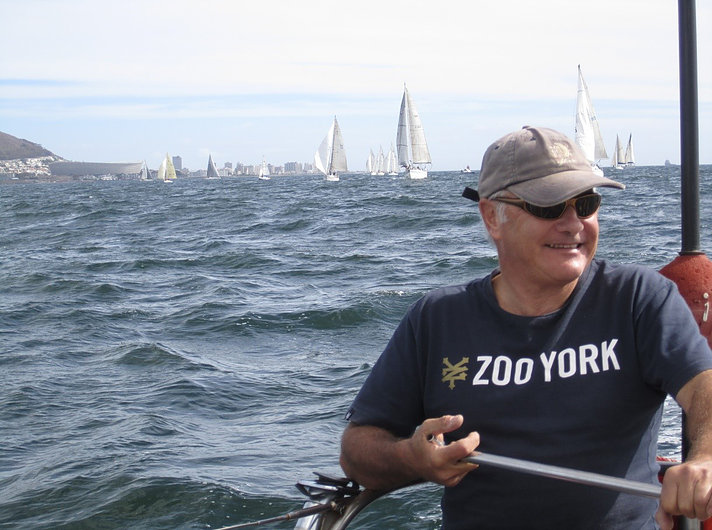 If Rob Brennan thought he had jumped in at the deep end when he stepped up to the helm of St Francis Catamarans he was only half right.

It was the deep end all-right, but just deeper than he could have imagined.

As the seaside community of St Francis Bay was still digesting the demise of TAG Yachts, a former flagship boat builder that promised so much – and ultimately delivered so little. The tragic death of Duncan Lethbridge threw a long shadow across the entire South African boatbuilding industry, with Brennan barely six months in the job. Then just when the yard was finding its feet the global coronavirus pandemic swept into town.

Brennan must surely have questioned why he ever left Portsmouth. 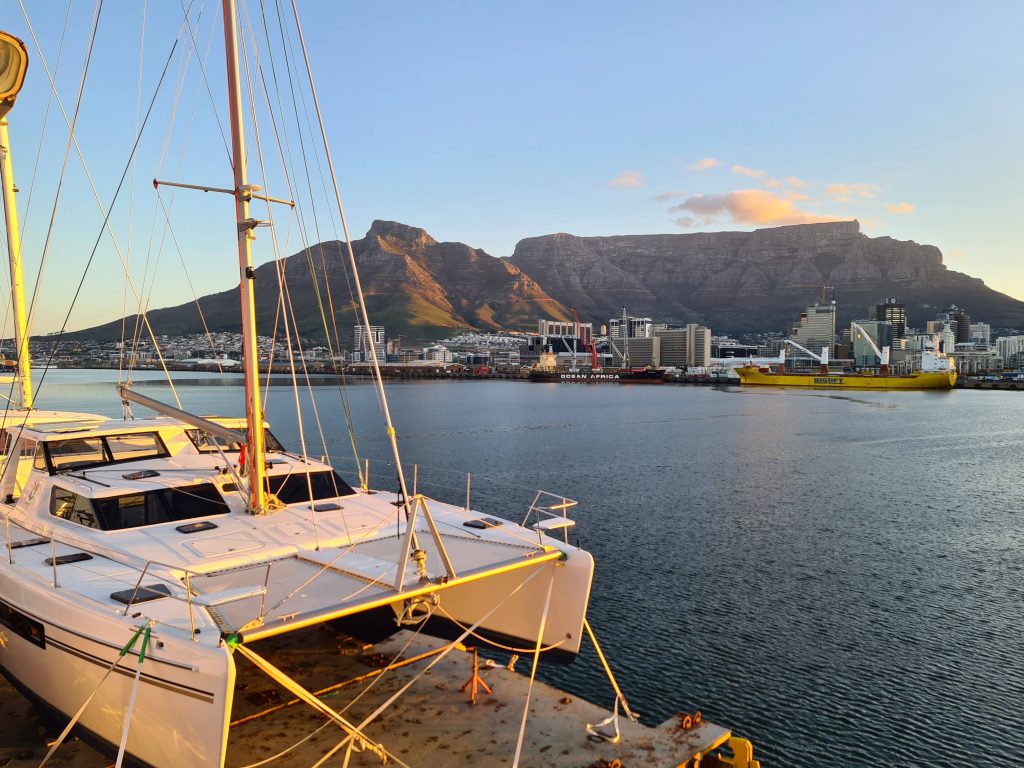 Fast forward six months and things are looking a lot rosier for one of South Africa’s oldest yards. The hard knocks of the past 18 months have at least left no room for complacency, and the planned restructuring of the yard is now all but complete. “After the shock of Duncan’s passing we have recovered very well,” Brennan told SABBEX. “The biggest challenge has been to reassure our customers that the company is still going strong and, although Duncan can never be replaced, we have put the infrastructure and personnel in place to continue his legacy well into the future.”

“During the mandatory total lockdown we took the decision to review all our production processes and factory equipment. We have upgraded a lot of equipment, installed new equipment where needed and in general re organized our facility,” Brennan said.

In this he was bolstered by a loyal workface that has actually grown at a time when many yards have had to shrink. The company has employed eleven additional staff in recent months to cope with an increased workload: “We did work a rotational shift system with two separate shifts, and we are now back on a one shift system and working overtime to cope with increased orders and make up the time lost during lockdown,” said Brennan.

“Production is up, with a boat currently being delivered to its owner, two more sold and currently under construction. The next hull is due to start in the moulding shop next week and we are also in final stages of contract negotiation with two more clients for boats to be completed late 2021. There are also numerous other potential clients who are interested for 2022 / 23, so things are definitely going in the right direction.”

The company had also expanded its sales and marketing footprint via a local Cape Town broker and a global brokerage with 70 offices worldwide. 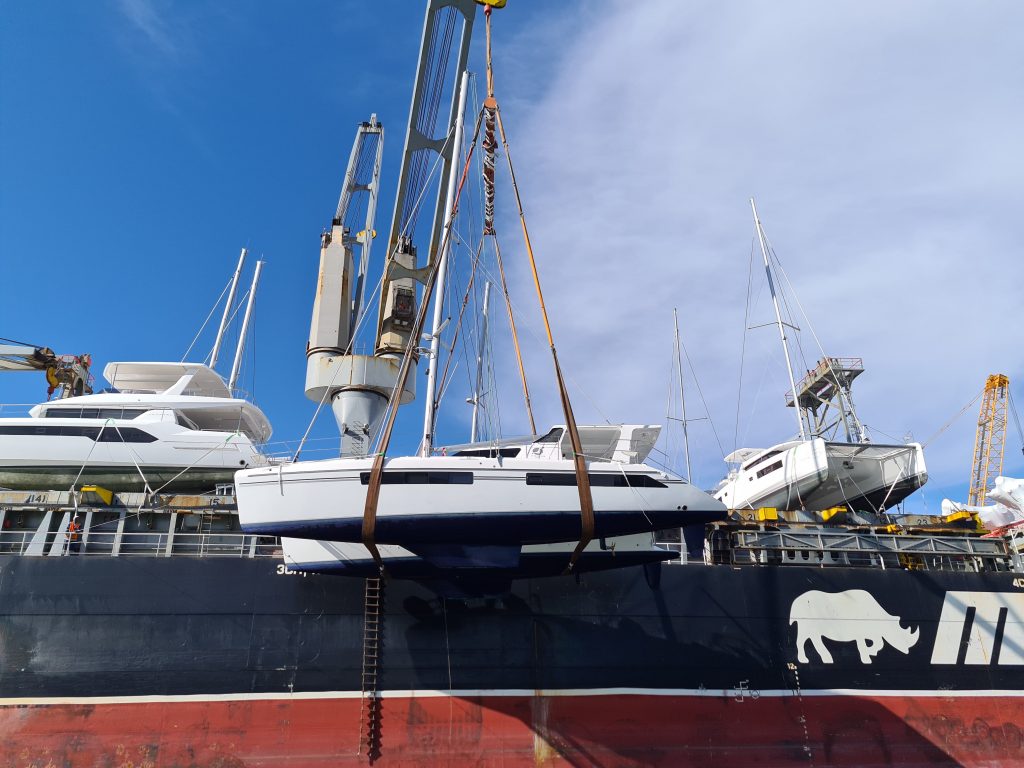 Brennan also reported an upsurge in interest since Covid-19, possibly due to South Africa’s robust reputation for quality workmanship. The recent TAG debacle, while potentially damaging to the country’s brand, was an isolated event in the context of South Africa’s many years of success: “South African boat builders in general have a good reputation worldwide,” he said.

Looking ahead Brennan said he was investigating hybrid technology with a  view  to a possible full electric propulsion SF50 to be delivered to a US client in 2022: “We are at the design development stage with the engine manufacturer, so we are very excited to see how this develops over the next few months.”

The company was also in the final stages of developing a totally new Hybrid powered boat with a local naval architect. “We are so positive about the future that we are currently discussing increasing our factory production facility to cope with the increased demand,” Brennan said.