HOW TO CHANGE THE WORLD IN 28 DAYS 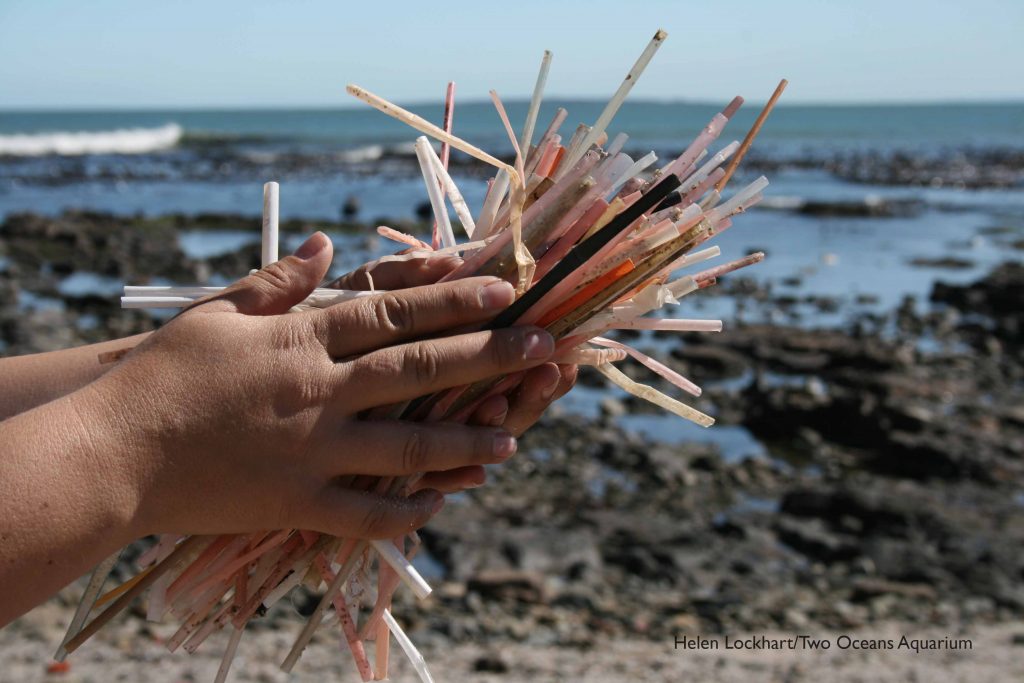 If so you may be interested in a 28-day challenge to change your consumer habits and help clean up the ocean environment – a new initiative led by the Two Oceans Aquarium and Ocean Pledge. 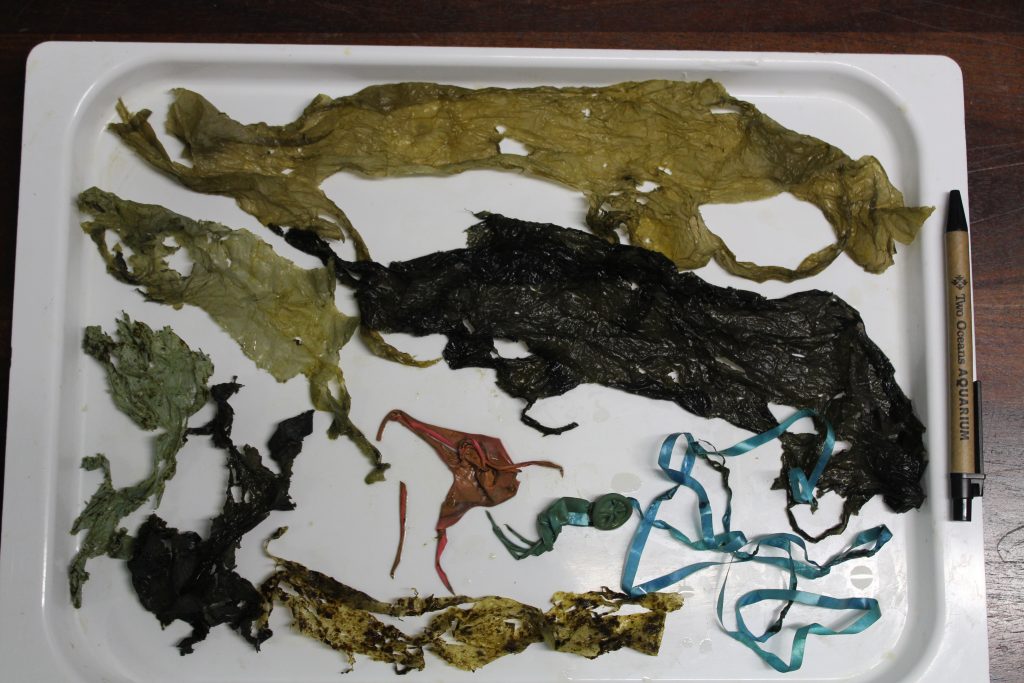 The move is aimed at promoting public involvement in environmental conservation to help stem the waves of plastic washing into the ocean and adding to the estimated 51-trillion pieces already there. Awareness about the extent of the problem is an important step in finding solutions, according to aquarium media and communications director Renée Leeuwner who talked to SABBEX about the 28-day Challenge.  She said it aimed to “make it clear to people that even the smallest change that they make in their lives, can have a great impact, as collectively, small changes add up to big change.” 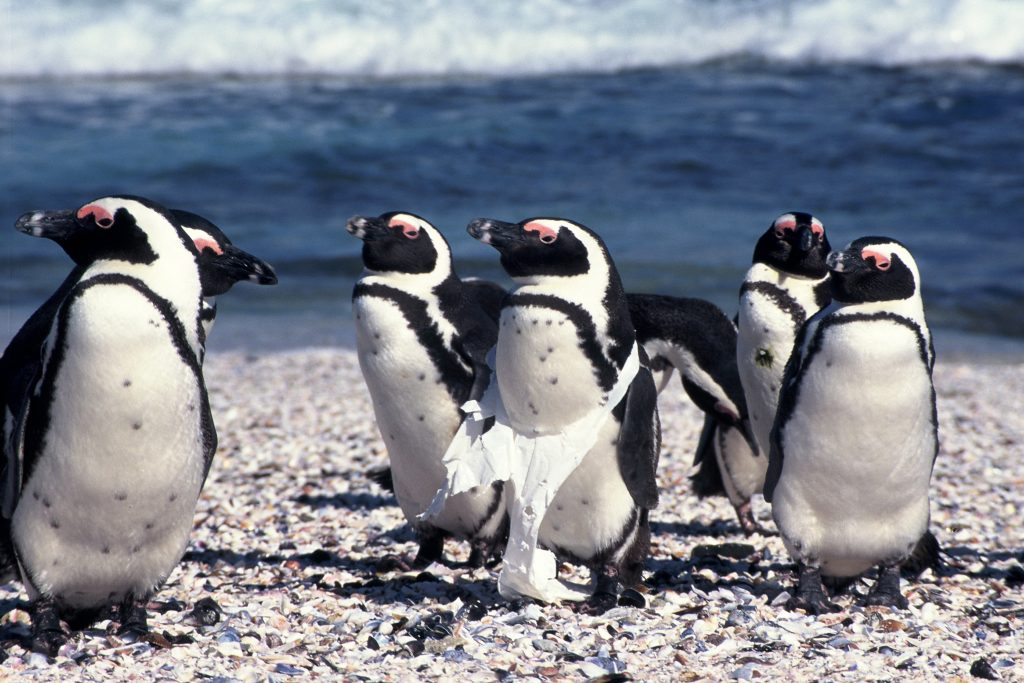 “The Challenge also aims to give people easily accessible and acceptable ways of making a difference. In its most basic form, it is a challenge aimed at empowering people to make a difference,” Leeuwner said. “Speaking to people about the marine environment, pollution and the human impact on the environment is part of our mandate. That is just what we do and will continue doing.” 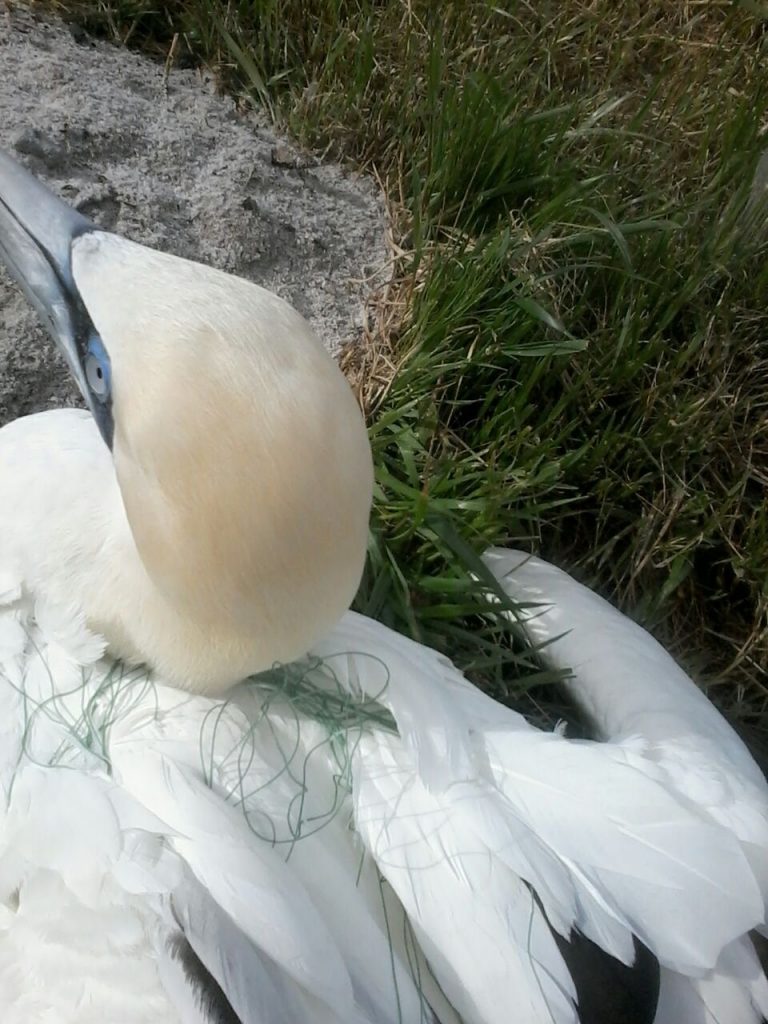 The Two Oceans initiative comes on the back of ongoing clean-up initiatives organised by local yacht clubs and water sports groups, including a free diving project to collect plastic pollution off the seabed. Some notable sea creatures have been rescued from nets, plastic and other forms of pollution, among them the now famous Bob the Turtle who forms part of the Aquarium’s I&J Ocean Exhibit. Said Leeuwner: “About three months after the turtle was admitted to the rehabilitation programme, its gut started functioning again, and it defecated a whole lot of plastic out. The plastic included pieces of shopping bags, as well as pieces of balloons and string attached to the balloon pieces.” 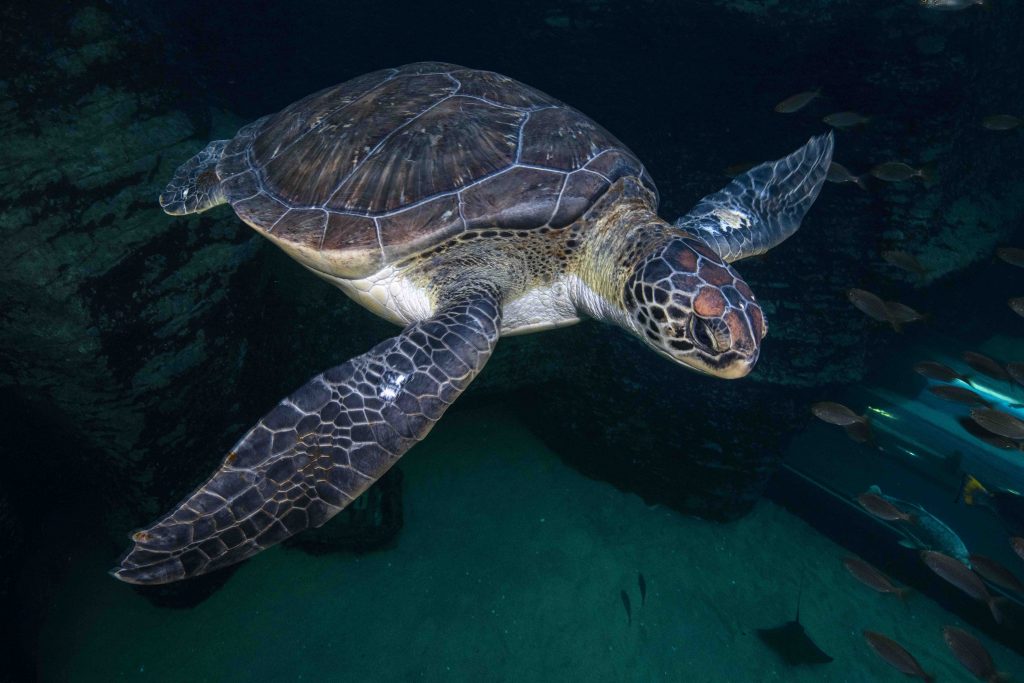 The Aquarium funds waterfront wildlife monitors who rescue animals affected by pollution, such as seals entangled in different forms of debris. “These entanglements originate on land and through the fishing industry. Marine birds are also being affected by entanglements and the Wildlife Monitors also assist with these, where they can,” Leeuwner said. 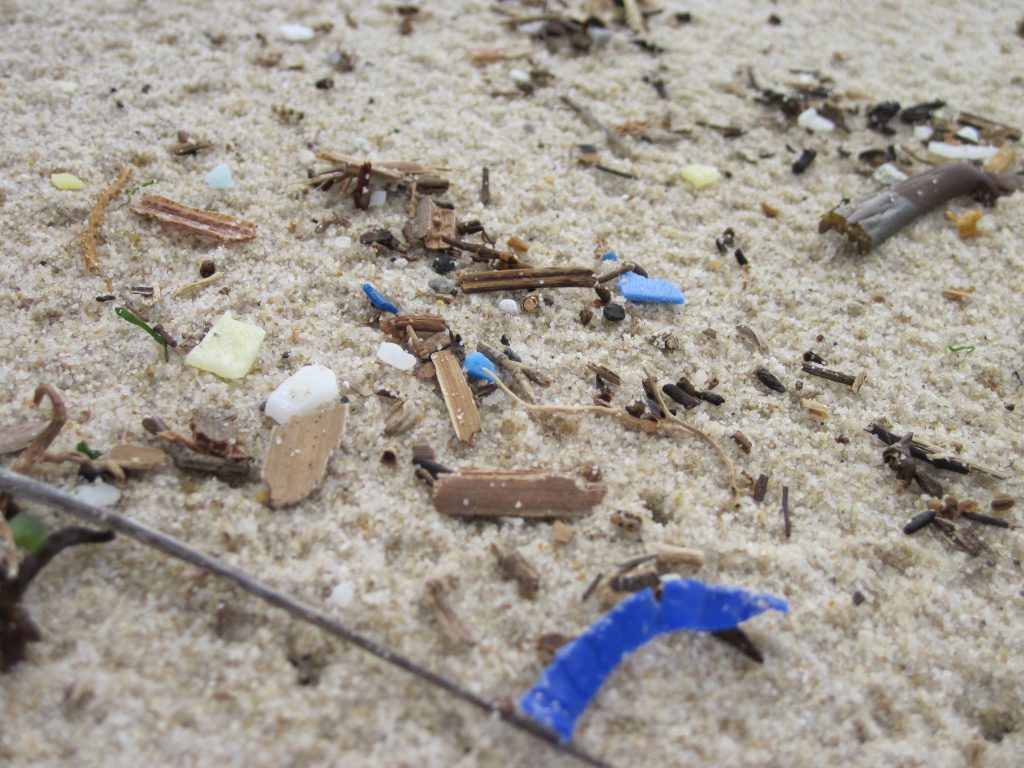 The 28-day challenge asks participants to complete a daily task aimed at breaking habits directly or indirectly negatively impact the marine environment. “Every day we’ll be giving you another small habit to break, and vital info on just why that small change is so valuable,” the Aquarium says in their introduction to the Challenge. “At the end of the 28 days, it will be up to you to decide which of these habits you choose to carry on with for a more sustainable (and often healthier and more affordable) lifestyle.”

The Challenge begins as soon as you sign up.