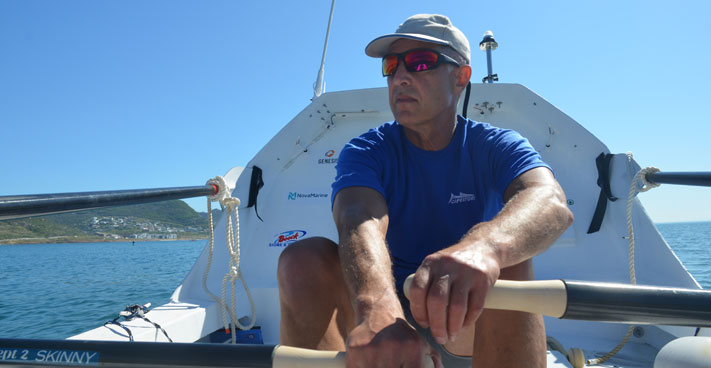 There’s a fine line between courage and insanity, a line familiar to Zirk Botha who tries to stay on the courageous side.

But it’s fair to say Zirk has crossed that line at least once, for instance the time he paddled across the Okavango Delta on a SUP. 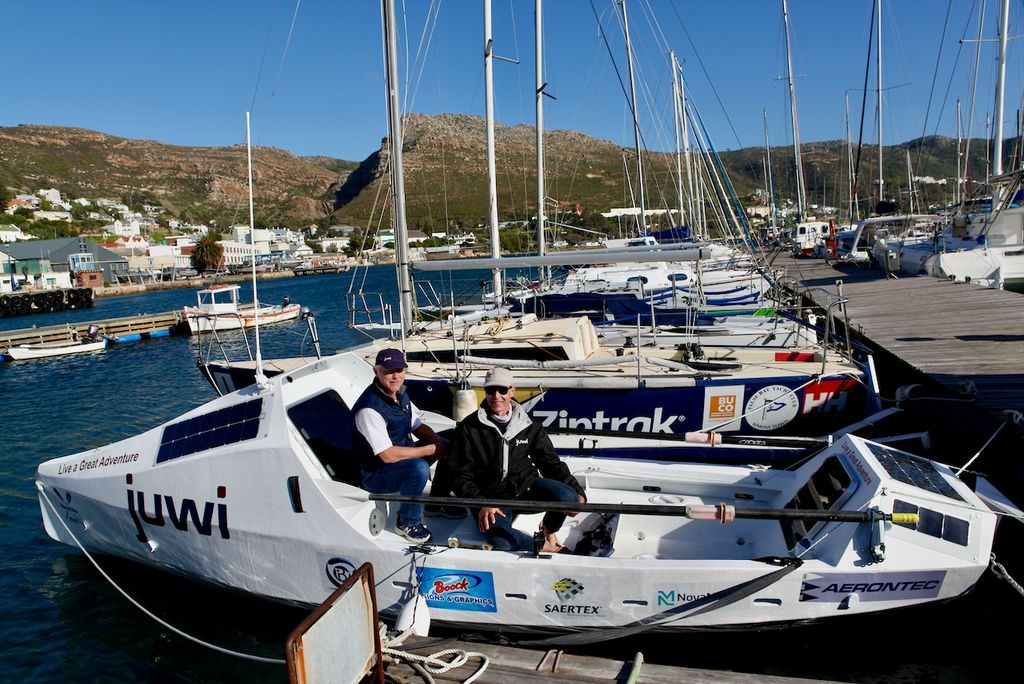 Now he’s walking the tightrope yet again: a 7000km paddle across the South Atlantic in a glorified fibreglass bathtub, from Cape Town to Rio de Janeiro, starting in December and finishing – hopefully – about three months later.

“I will have no supporting safety boat, and I can expect to experience large waves and swells travelling across the southern Atlantic,” says Zirk in the official Row2rio press release. “I will row for 14 hours a day on average, expecting to take 100+ days to complete the crossing to Rio. The energy requirements are significant and staying well-hydrated is very important – I will probably consume 10 litres of water and 8000 calories of food per day. A normal person consumes approximately 2500 calories a day. Even so, I expect to lose over twelve kilograms crossing the Atlantic.”

Courageous or insane?  I called Zirk to find out. 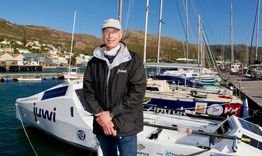 “I was rowing the whole night – got back at 8am,” says Zirk as if in answer to my question. The high-octane outdoor maniac is currently training for his paddle, getting valuable night rowing experience to ensure he is mentally prepared for many long nights at sea.

“At night it is very different. During the day you can see that you are making headway, but at night you can’t see the shore nor the wake of the boat. You have no feeling of how fast you’re going, and this is part of the training.”

“I did 17 years in the navy and I’ve done quite a bit off crossing on yachts and naval ships, so I’m not worried about sharks or whales. I’m more worried about blisters on my hands.”

Turns out the gregarious Zirk was brought up on a plaas in the north west bushveld, far removed from the ocean. He then made up for lost time by joining the navy and shooting up through the ranks to become a Sub-lieutenant and Captain of the SAS NAUTILUS at 23. His taste for extreme adventure however appears rooted to an early taste for triathlons, a sport he first discovered during a shore posting while lecturing at the maritime warfare school. “Once I started doing that, well, one thing just led to another,” Zirk chuckles knowingly. 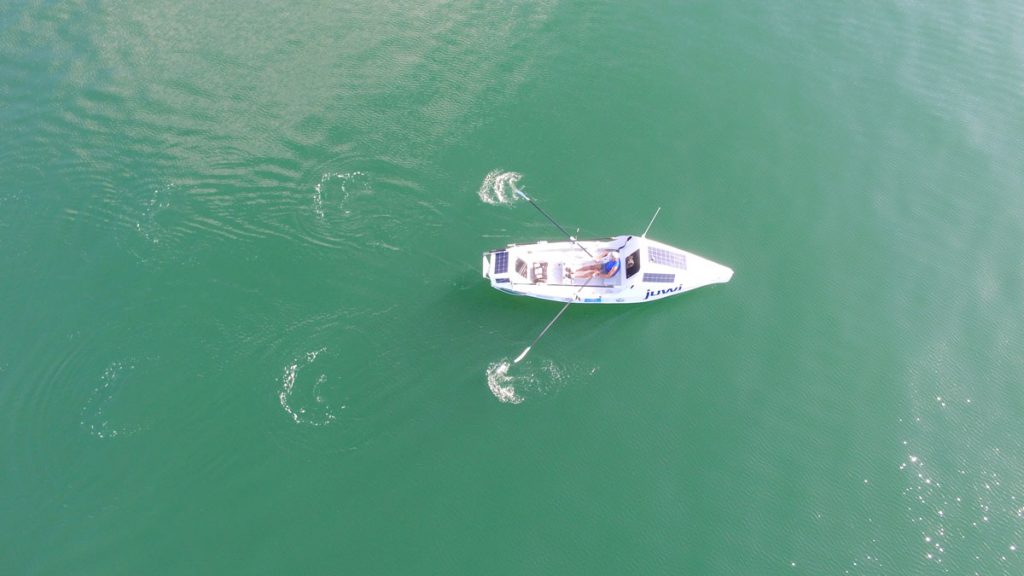 In particular it led to Zirk turning the local triathlon scene on its head with the introduction of the adventure racing, which involves more disciplines – everything from mountain-biking to river rafting – across less forgiving terrain. Through his efforts he became a founder member of the Adventure Racing World Series, introducing new events such as the Desert Challenge and the Dirty Weekend Adventure Race.

It was during one such event that Zirk suffered a serious head injury, which put him out of action for a number of years. However he returned with renewed vigour and completed a yacht training course in the US – a 200 ton Master of Yachts in Fort Lauderdale.

A brush with death might have prompted less adventurous souls to retire to Netflix or table tennis;  Zirk celebrated middle age with his now infamous Okavango crossing, and then commenced a corporate career by joining renewable energy specialists Juwi, for whom he still works eight years later as a senior manager.  It was while chatting to his board of directors about his latest scheme, to row across the ocean, that he secured valuable sponsorship that has allowed him to pursue his deep-sea ambition, with help from boat builder Wayne Robertson.  The result is a robust craft that draws from previous ocean-rowing experience and is strong enough to go the distance “Wayne (Robertson) made contact with me and taught me how to do epoxy work,” says Zirk. “There is no substitute for having that personal interaction. Wayne has been my go-to guy for boatbuilding, and there are a lot of things he has helped me with.

“It is really, really amazing to see people helping for no other reason other than they just want to support me.”

“I had to figure it out from scratch.”

Is he worried about the physical challenge of rowing across a stormy ocean?  Not really: “I know I will get blisters on my backside and salt sores. And then there’s the emotional side – it’s a long time being out there on my own,” he says, thoughtfully.

He will however have the benefit of some state-of-the-art equipment, including solar panels, batteries and other equipment needed to power his on-board appliances, notably his desalinator. He will also travel with a satellite data connection “so that I will be able to chat with my kids”.

Is this a midlife crisis? Zirk laughs: “I got that T-shirt a few years back.”

Since then he has trekked unsupported through the Himalayas, sailed the Croatian Islands with his family, and toured northern Namibia on his motorbike.

It’s the opposite to what you’d expect, says Zirk about his adventuring: it’s about learning to be truly sane, not insane: “I get to know myself better when I’m out of my comfort zone. The better you know yourself the more you can make peace with yourself.”