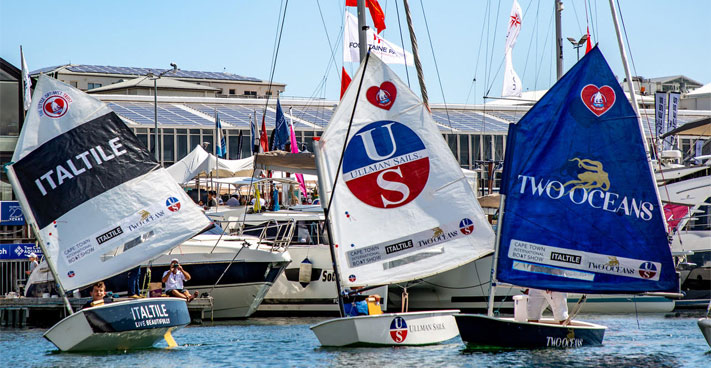 Not content to sail around Cape Point in his little optimist, indomitable sailor / adventurer / philanthropist Greg Bertish has set his sights further afield. 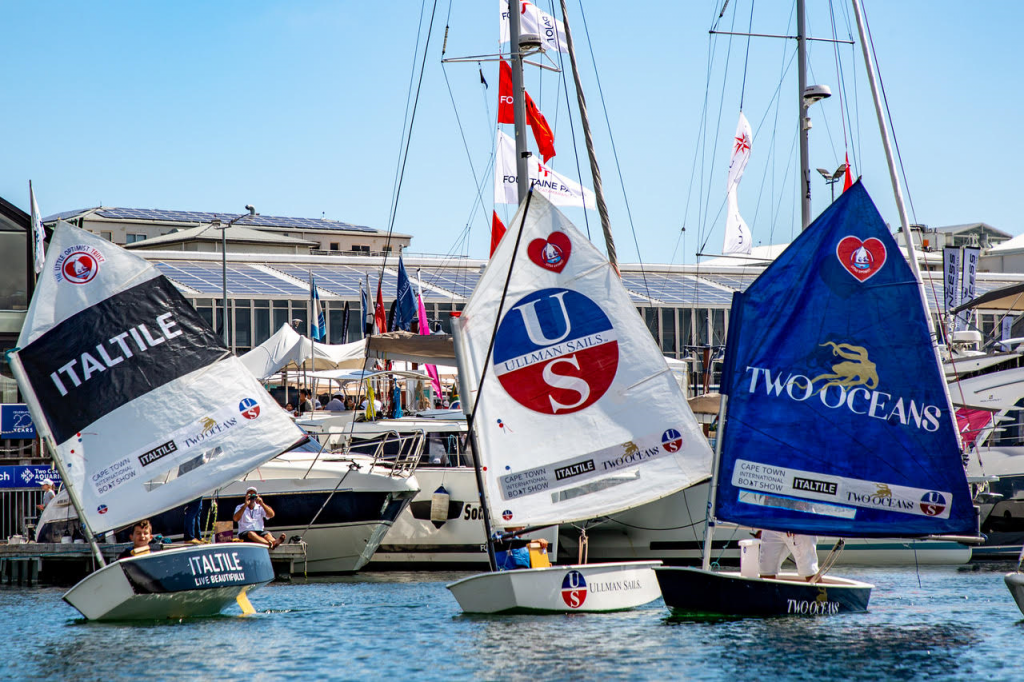 The local charity race, that has become a central feature of the Cape Town International Boat Show (now called Boatica Cape Town), has been rebranded as The Little Optimist Global Race, prompted by the cancellation of this year’s Cape Town Show. Sailors everywhere have now been invited to support the charity event that up until now has been an invite-only affair featuring experienced sailors, celebrities and medical survivors.

“I’m so excited to challenge all the sailors of the world to climb into a Little Optimist children’s dinghy, and sail it for charity, fun and inspiration,” says Greg Bertish, the founder of the Little Optimist Trust. “Even Covid will not stop the Little Optimist and his friends from sailing to raise funds for our foundation and many others.” 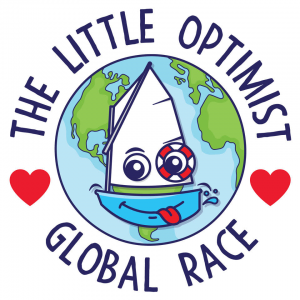 The inaugural 2020 race is open to any sailor of any age, anywhere in the world. “Participants will be required to sail their Opi for an hour or more – on any body of water, anywhere in the world – during the race window of 9-18 October,” the charity group said in a statement. “Each boat entered will be able to raise funds for charity, which will be split between the sailor’s chosen cause, and the Little Optimist Trust, which hosts sailing therapy days for marginalised children.”

Earlier this year Greg achieved another milestone with the launch of The Little Optimist Sailing Academy, which operates out of Cape Town’s Zeekoevlei Yacht Club. He uses a fleet of 32 optimist dinghies to run what he terms ‘sailing therapy’.