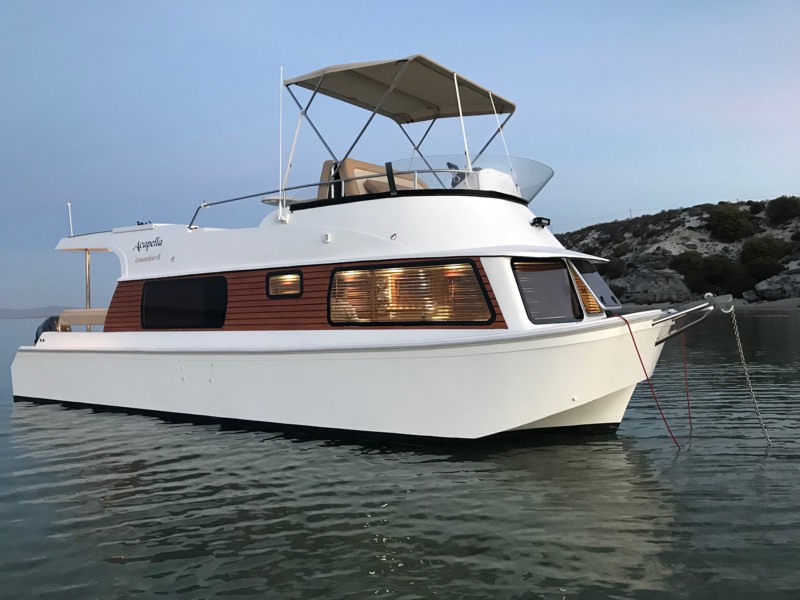 Admiral Powercats is looking for investors interested in its Leisureliner II Houseboat model. 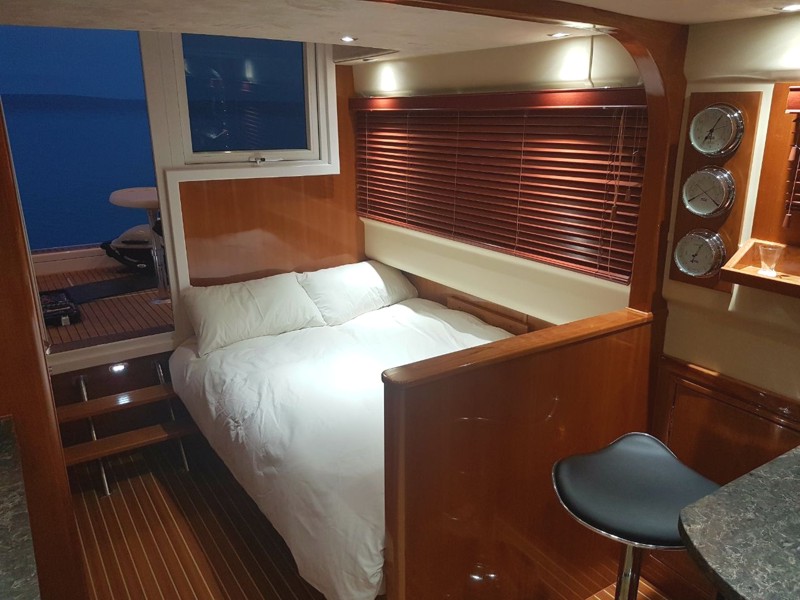 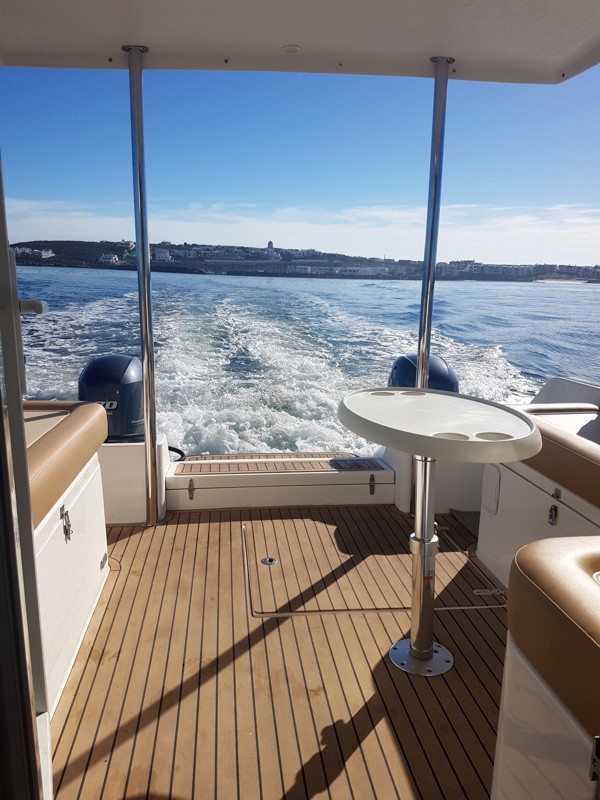 The company says it either wants to sell the design in its entirety or enter into a commercial partnership. The Angelo Lavranos design is a modernised version of the original Leisureliner which sold close to 100 units in South Africa. “Some years ago we approached Angelo Lavranos to produce an update Leisureliner Houseboat design for us that incorporated the spirit of the original but which modernised the look and feel and provided more live-aboard space,” the company said in a statement. “We built the major tooling (hull, deck / cabin sides, roof / flybridge) and also the majority of the interior main modules and have produced and launched 3 boats to date.”

“As our direction has now changed somewhat, we are looking for someone to take over the moulds and manufacturing of this great product on a to-be-agreed basis,” the company said.

The Leisureliner II accommodates six and offers a full fly-bridge, dual outboard option, and the cockpit of a 36-footer. It is also SAMSA certified for rental operation.

“There are also concept drawings for a commercial harbour / support / transport version that would be tough as nails and have a carrying capacity of up to 2 tons on deck in a utility role,” the company says.

Alan Geeling told SABBEX the company was “open to suggestions as to the commercial basis.”

“We’re open to considering any ideas from interested parties that could range from outright sale of tooling to a licence fee for each build etc. We would assist in arranging the exclusive usage license with Angelo Lavranos for the design as part of the arrangement,” Geeling said.

Anyone interested can contact Alan Geeling via alan@admiralpowercats.com or by phone on 082-411 4112. Further pictures and information on www.leisureliner.com