HERE HE GOES AGAIN! SA PADDLER TO TACKLE THE ATLANTIC IN A CUSTOM KAYAK 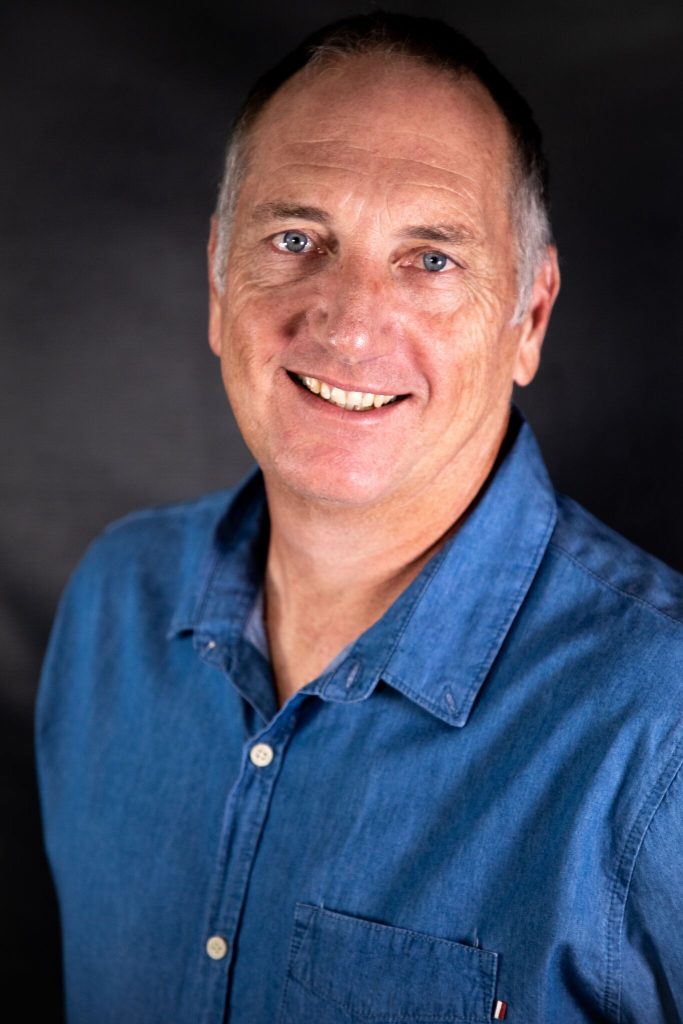 There’s no stopping Richard Kohler, who is gearing up for his toughest journey yet

You’d think he would learn his lesson.

Last time Richard Kohler did something this crazy he got attacked by a shark, almost broke his back, and smashed his boat in half.  But he got there in the end – the first solo kayak along the length of the South African coastline (excluding the south Atlantic islands).

Now he wants to go one better and kayak across the Atlantic, all by himself, in a custom-made 8m paddling torpedo designed by Uwe Jaspersen.

“I’ve always been keen to do a solo trans-Atlantic (yacht) race but never got a chance when I was sailing,” says the former Shosholoza crew member turned paddler.  “Then I changed to kayaking but still had the urge to go across the ocean by myself.”

And so now he is doing it, hopefully, setting off from Cape Town sometime in November.

Kohler is not on a suicide mission; he intends surviving his crossing and not just to acquire bragging rights for the latest outlandish watersports adventure. Partly he is motivated by raising funds for charity (Operation Smile) and partly to slake the kayaker’s innate lust to paddle across anything larger than a glass of water. Kohler does not want to drift across the pond – he wants to pull himself there stroke by stroke.

This explains his methodical preparation, on all fronts. By the time he sets off his body should be in ‘ketosis’, a scientific term that translates to ‘Tim Noakes Friendly’ – to be a fat burning machine. “It is about getting the body to use fat as a fuel instead of carbohydrates,” Kohler says. “My diet would be 80% Fat 15% Protein 5% carbs.  I would also try build up some body fat reserves but that is quite a challenge with all the training I will be doing.” 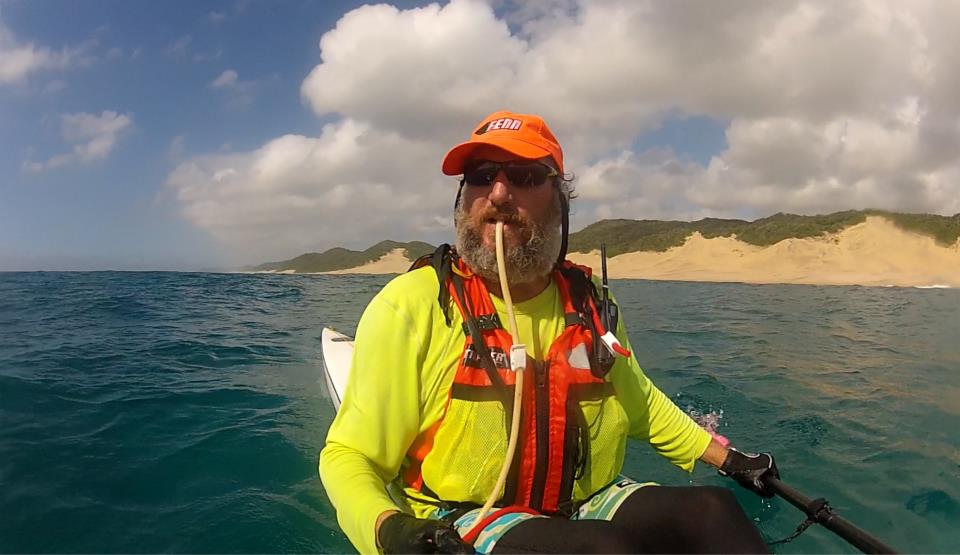 Then there’s the vessel itself, still in the design stage, which is shaping up to be something special under Jaspersen’s watch. Says Kohler: “Uwe was behind the design, with input from myself based upon my requirements. I wanted to make sure it was as close to a kayak and as far away from a rowing boat as possible.”  The answer is a lengthy keel – exact length still to be determined based on sea trials – narrow overall width, and small cabin to rest in – or hide in if needs be. “The cabin is basically a sleeping tube that I can crawl into, and where there is only one place to sit upright.”

“It is a very interesting and clever design from Uwe.”

The cramped conditions are one of Kohler’s biggest challenges: how to avoid leg cramp and debilitating salt sores. While his arms are sure to feel the burn during 15hours and about 100km a day, his legs will need regular stretches, and possibly some water-kicks from time to time. “I can’t walk to get pressure off my butt, so if I get salt sores on my butt I will be in serious trouble,” he explains.

Another challenge is to produce the required 15 litres of fresh water a day needed to keep hydrated, which requires generating power via an array of custom solar panels built into the skin of the kayak. The panels and power system are being developed with help from TUT engineer lecturer and PhD in Meteomatics, Tiaan Oosthuizen. 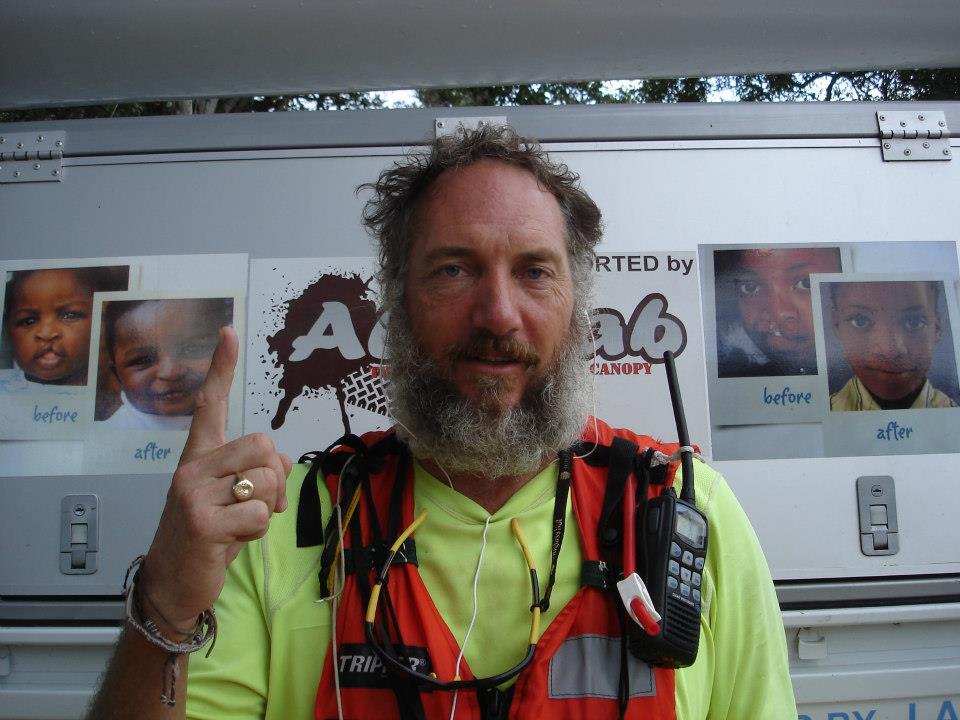 Kohler insists he is not out to break any records, even though he is entering unchartered territory as the first to kayak this particular stretch of ocean. “Two people have been across the North Atlantic, including a Polish chap, who took 119 days.”

“But I would like this project to be as much as possible about SA skills and technology – local home-grown.  That is why I’m leaving from Cape Town and not having a boat shipped somewhere.”

Does he have any wise words to share before he disappears into the blue? No hesitation there: “Life is one big adventure, made up out of a series of small adventures.”

Watch this SABBEX space for project updates later in the year.