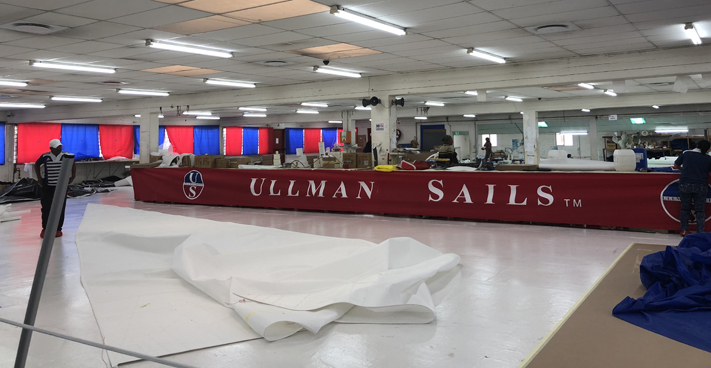 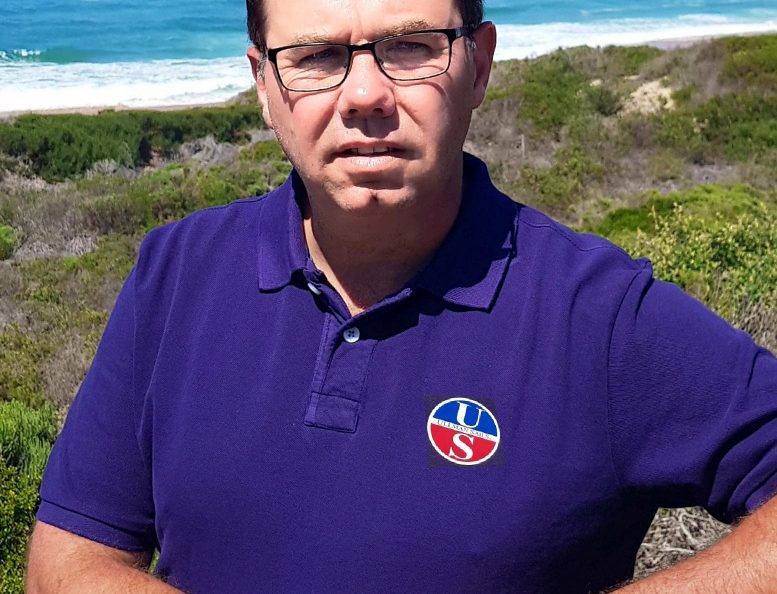 It may not have been a breeze but the past calendar year has returned good results for Ullman Sails South Africa under the leadership of Michael England, who took over in September last year.  England told SABBEX the company had reaped the benefits of new operational efficiencies since the merger which saw Ullman Sails International take direct control of its former licensee facility in Cape Town. Company turnover has since rebounded to R103million for the year September 2018 to end October 2019, an increase of R18-million compared with a year ago.

England said the increase was all the more impressive given that it came on the back of improved margins, not increased sales volumes: “In fact the amount of units we are doing is less, but sales profit is higher and the margin is higher,” he said. “Income is higher and we’ve had a really good year in trying conditions.” 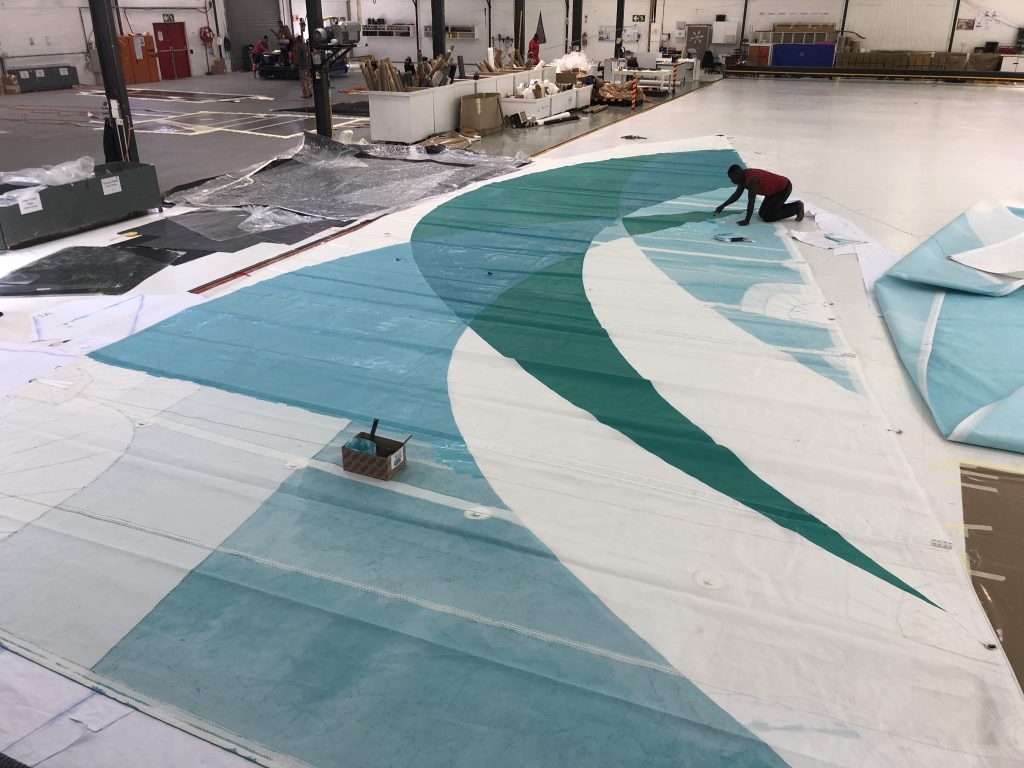 England said the company had also managed to pay off a R20-million debt and was well placed to “reap the rewards” in the near-term future: “It has been a good year applying proper business principles and fiscal discipline. It is a fairly good story to tell,” he said.

The resurgent Cape Town loft also received special mention in the most recent company performance statement: “This success (of the Cape Town loft)  is partly attributable to the fact that Ullman Sails is the sails suppliers to some of the biggest charter companies in the world, and innovative boat building brands, like Leopard Catamarans,” the statement said, adding that the year had been similarly positive for the entire Group. “With over 75 locations in 25 countries around the world, 2019 saw Ullman Sails welcomed seven new affiliates, expanding their reach deeper into Australia, Asia, North America and Europe – even to countries like Romania. Ullman Sails even added a location pin in Antarctica, making it the only Sail Making group that is represented in all seven continents. In addition, it has experience growth in new team members and managers at established locations around the world, growing the Ullman family,” the statement said.