Nick Sloane is either a genius or stark raving mad. Possibly both. 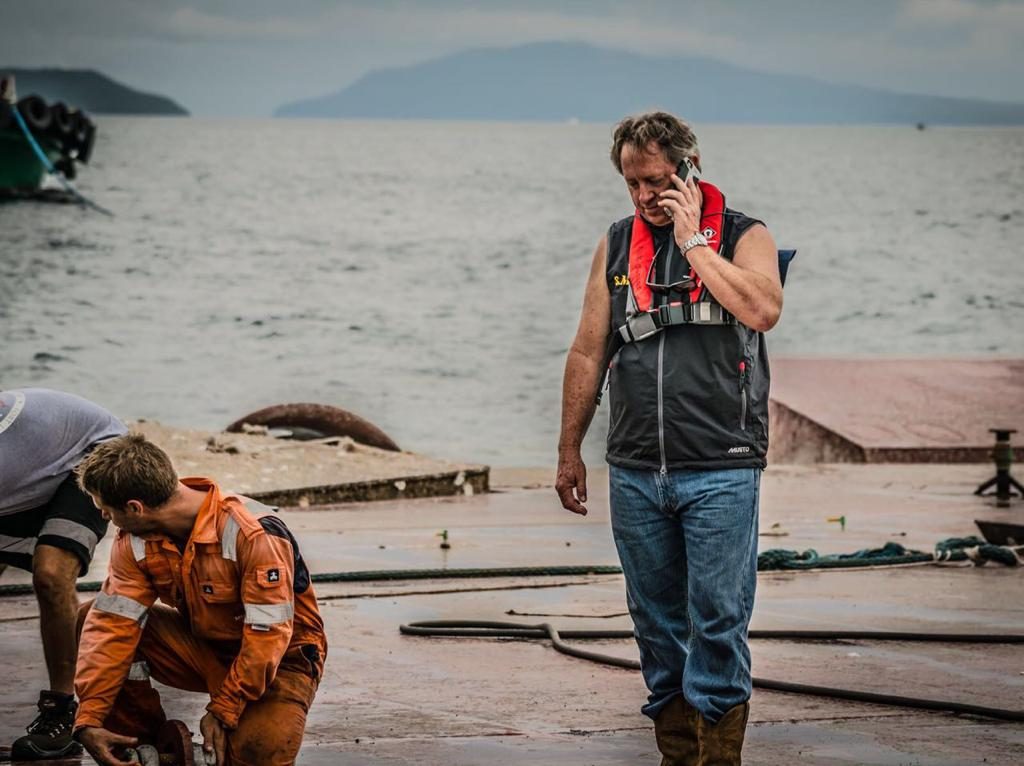 The man who would tow an iceberg to the Cape, much to the amusement of dinner parties everywhere, says the plan is closer than ever, and that those who don’t believe him had better watch out for Antarctic traffic in South African waters in the not-too-distant future.

Sloane last month reported a steady traffic of people now talking seriously to him about his iceberg idea, which involves using tugboats and a supertanker to nudge a 100-million tonne, kilometre-long, free-floating hunk of ice across the southern Ocean at the breakneck speed of around 1.5 kmp/h.

Sloane says iceberg harvesting is just a matter of time – we might as well be the first to do it. 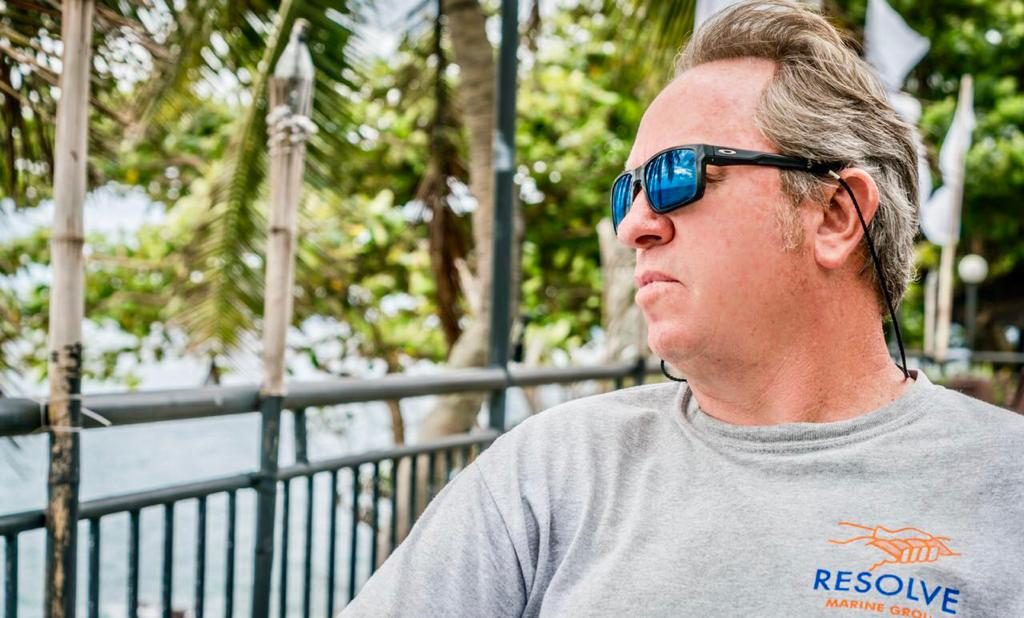 He even has a parking bay ready – an ancient river bed off the coast of St Helena Bay, where the iceberg will lodge and start melting, at the rate of around 60-million litres a day.  “They (the icebergs) are coming this way. All we have to do is just guide them,” Sloane told a press club meeting last month. “Mother Nature is saying, just take me.”

The world famous salvor is staking his considerable reputation on a scheme that many assumed was an April Fool’s Day joke when it was published two years ago in the Sunday Times on April 1. He has endured snorts of derision and belly laughs, and no doubt many caustic comments at the bar. City officials scoffed at the idea and commentators mocked him. But Sloane has done the impossible before, righting the Costa Concordia when many said it would never happen; he says doubters of his iceberg plan will soon be drinking his 200 000-year-old pure iceberg water, with probably a complimentary ice cube thrown in too.  “Sooner or later it is going to happen. There’s no reason why it can’t happen in two years time,” he told gobsmacked press club members in Cape Town. “It’s nothing that can’t be achieved by January or February next year.”

At the heart of the plan is the fact that tens of thousands of icebergs break of the Antarctic ice shelf every year, of which a significant number make their way to the vicinity of South Africa’s south Atlantic Islands, Gough and Marion. As the albatross flies the icebergs end up closer to Cape Town than to the south pole, drifting in a conveniently chilly current – convenient for would-be iceberg merchants, that is. Sloane’s team would identify a suitable berg, attach it to a supertanker, mount a few navigational aids on top – in case of collision – and try to get the currents to do as much of the work as possible. Once at the continental shelf it would be jammed against the seabed, anchored in place in case of slippage, and harvested at the surface where natural melting would create a giant saucer.

It may sound far-fetched but Sloane insists the investors are now taking him seriously, prompted largely by ongoing concerns about overpopulation and the world’s dwindling freshwater supplies. He claims an iceberg could conceivably produce up to 150-million litres a day, at a cost of around five cents a litre.   “We’re talking to national government too now,” Sloane said.

And how much would an iceberg cost? That’s the best part, says Sloane: it’s free. “All you have to do is drop a flag and annex it.”

Of course there is the pesky issue of the $200-million iceberg transport bill, but that is small change compared with the cost to the economy of the region running out of water. Sloane says he already has an investor interested in four icebergs for $1-billion – and he doesn’t mean the Guptas.

Now THAT would be a good April Fool’s Day joke…