The famous Milan-based company, which has built its superyachts in Cape Town since 1981, was left reeling after the unexpected death of founder Willy Persico last year. But there is nothing half mast about the new boats in production. 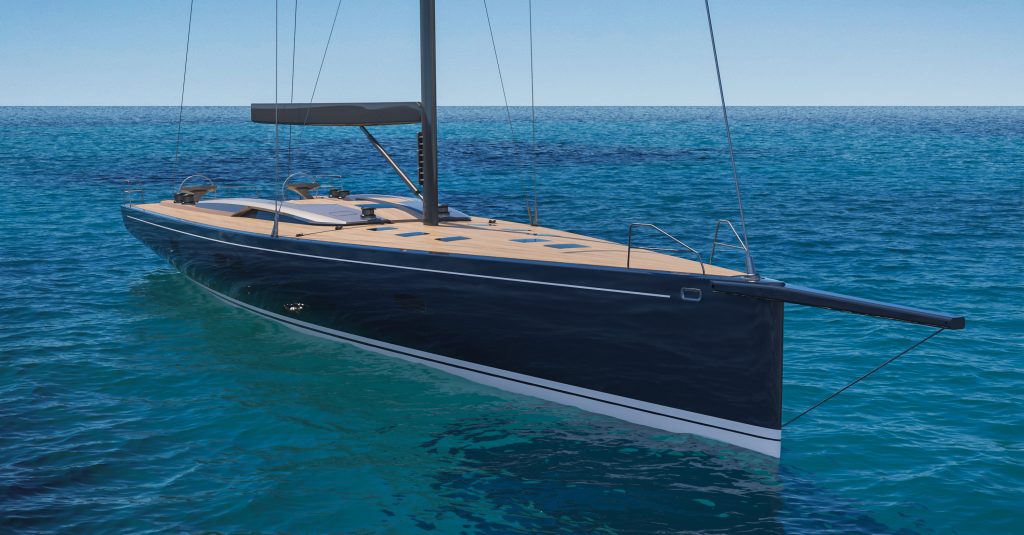 Southern Wind Shipyard looks set to innovate its way into the post-Persico era with a new custom 100ft superyacht and a 90ft catamaran. However it will also look to continue the successful formula that established the company as a market leader. The third of the SW96 miniseries is currently under production for a repeat owner.

It’s a balancing act befitting two boat building stalwarts like Alberto Del Cinque and Marco Alberti, who spoke to SABBEX during a recent yard visit. The pair remain upbeat about the yard’s trajectory despite the rather gloomy local economic outlook. They say SWS is forging ahead with its new projects, buoyed by its international brand strength and design innovation. 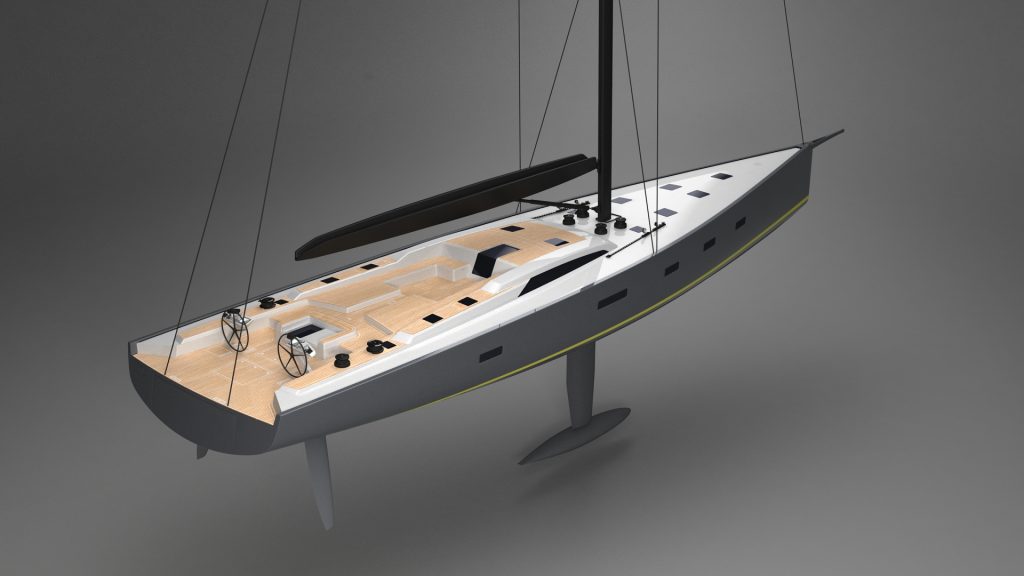 Company spokesperson Umberta Bassino outlined the progress of the key projects, notably the Custom RP-Nauta 100: “In recent years, the superyacht market has been characterized by growing interest in large high- performance yachts featuring a higher level of customization, a demand that cannot not be overlooked by Southern Wind Shipyard,” Bassino said. “Though we specialize in the production of high performance semicustom cruisers from 27 to 35 mt, we occasionally consider the construction of  custom yachts, upon a careful evaluation of a specific project proposed by the owner and his naval architect, and the Custom RP- NAUTA 100 showed to be perfectly in line with our positioning.”

She said the vessel had been commissioned by an owner “looking for a racer cruiser capable of excelling in the regatta fields with no compromise on the comfort you expect from a 100ft superyacht.”

The third SW96 is also in full production, due for delivery in 2020, the company said. Between 2006 and 2019 the model has produced 21 yachts. “SW96#03 once again confirms the leading positioning of SWS in the market of high-performance superyachts in the range of 90-100-footer,” Bassino said. 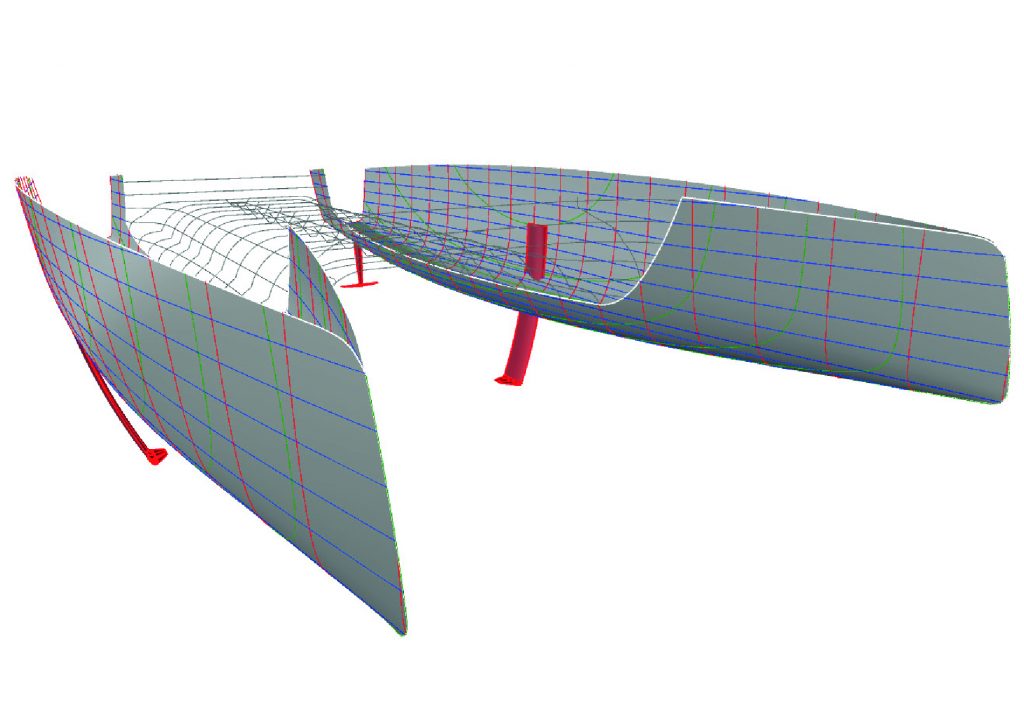 Another major company news item is the SW CAT 90 project, a joint venture involving naval architect Olivier Racoupeau and Nauta Design. Alberti and other key role players confirmed the project during the recent SWS Trophy and Rendezvous in Porto Cervo. Said Alberti: “We gained a lot of experience and learnt a lot in the years and therefore decided to offer our experience to the catamaran world and we decided to start in the range where we could transfer to most of it: the 90ft”