It took longer than expected but South Africa finally has some flags at sea – five ships on the local ship register managed by the South African Maritime Safety Authority (SAMSA).

The fifth ship, a cargo vessel called Windsor Adventure and operated by Vuka Marine, was formally welcomed onto the register earlier this month at a ceremony in Port Elizabeth.  Vuka Marine now operates three locally-flagged cargo vessels via a joint venture with K-Line of Japan. Other ships on the local register include an offshore supply vessel and a Cape-sized vessel transporting iron ore. 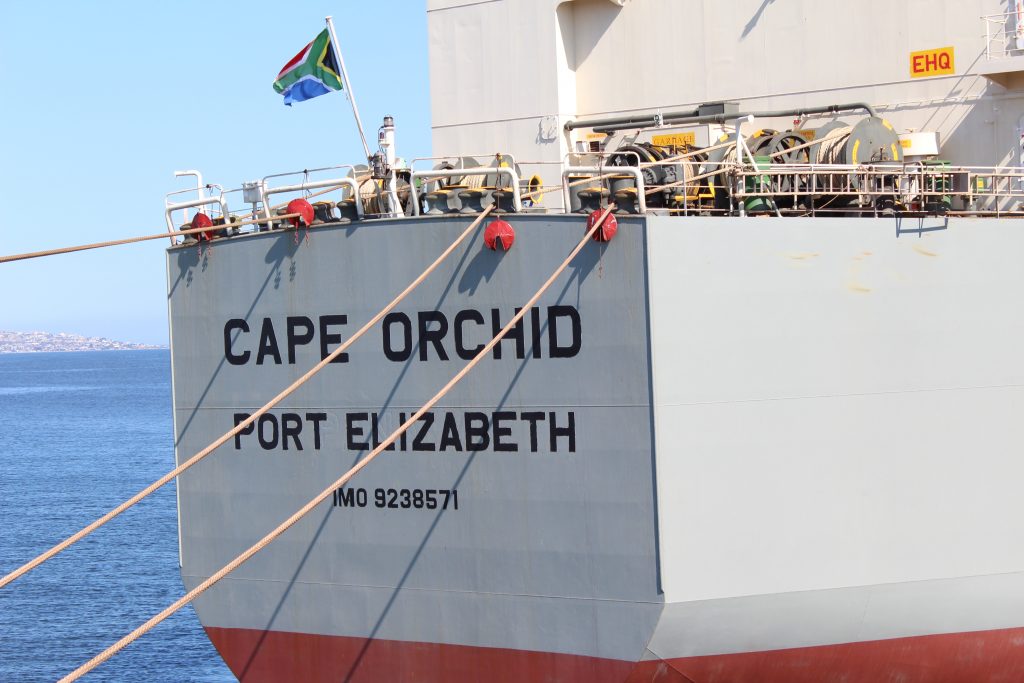 “The latest addition is the third cargo ship operated by Vuka Marine to be registered under the South African flag and the fifth so far in the registry since the launch of the SAMSA driven campaign to revitalise the commercial ship stock registered in South Africa about a decade or so ago – an apparently painstaking venture it has proved to be to date,” SAMSA said in a statement issued to mark the occasion. South Africa currently relies on about 12 000 foreign vessels to carry 96 per cent of its exports to the rest of the world each year, the statement said. 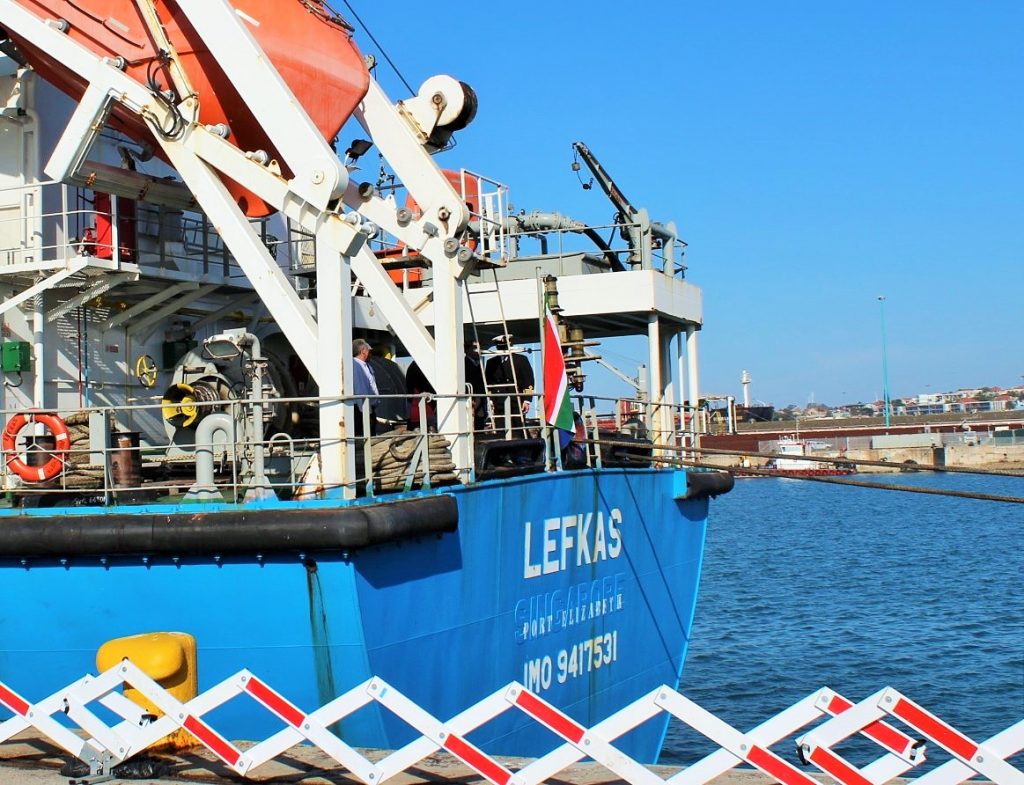 In an interview with TimesLive, SAMSA acting chief executive Sobantu Tilayi said the plan was to have South Africa transporting about 40% of its own cargo by 2030, a volume of over 100 million tonnes. Tilayi said SAMSA was working with the South African Revenue Service to overcome taxation issues that have prevented more ships registering locally.   “The tax issues are largely resolved, and the balance of issues not yet resolved do not pertain to policy but to the interpretation of that policy,” Tilayi told TimesLive. “I am having a meeting with the new SARS commissioner to try and find our way around that,” Tilayi said, adding that the growth of the ship register was an integral part of the broader Operation Phakisa campaign to grow the maritime economy. “We fast need to give meaning to exactly how this maritime economy is going to provide part of the solution that the country needs to its current situation,” he said. 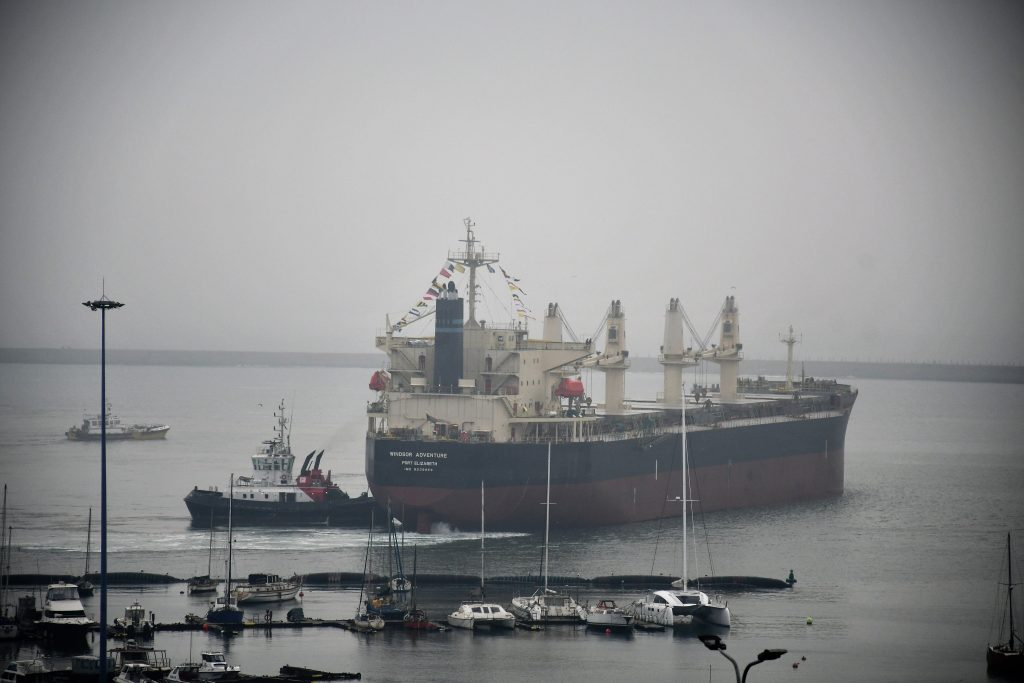 Tilayi said the hope was to establish South Africa as an international maritime centre by 2030 to take advantage of its geographic location, with billions of tons of cargo rounding the Cape every year. The growth of the ship register would also create valuable training opportunities for South African seafarers, thereby creating jobs: “All crew on the ships must possess South African issued certificates. It means there must be South African seafarers on board those ships,” Tilayi said.