But watch out for their bigger and better model…

Another week, another milestone for the joint venture team of Balance Catamarans and Nexus Yachts who have just launched the last of their 601 series.

Next up is the brand new Balance 620, with concept drawings already on the table and two interested parties sniffing around the St Francis yard.

Nexus factory manager Roger Paarman told SABBEX the new model represented a natural evolution from the company’s original 601 design from 13 years ago. “It was a little bit dated,” Paarman said. “We’re keeping the same hull shape but basically giving the boat a good facelift.  The interior will change to match up with the 526,” he said. 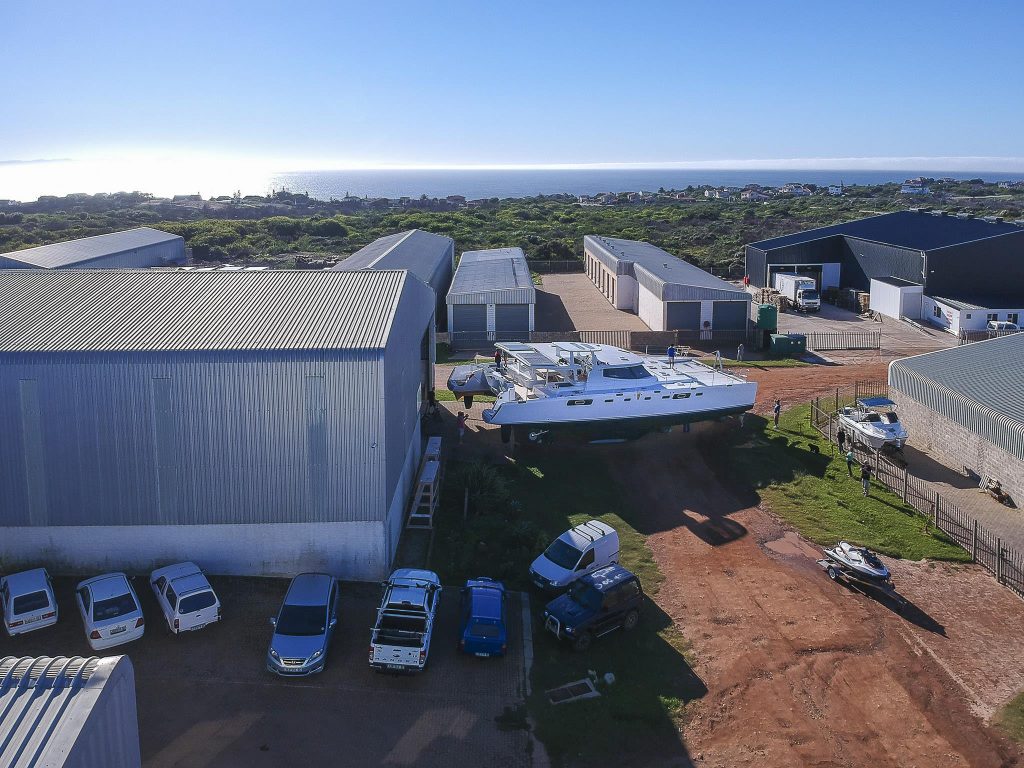 The facelift would include incorporating the successful ‘versahelm’ concept, which allows for the cantilevered wheel to drop into the aft cockpit. The new semi-custom design coincides with a yard expansion due by the end of the year, a project Paarman described as “both scary and exciting”.

With the 601 now in the water, Balance 526 number nine will take its place in the yard as the company seeks to continue the positive momentum generated by the award-winning model.

Paarman said the 620 already is also generating significant interest, with a potential client about to fly in from Hong Kong. Another is due in a month. 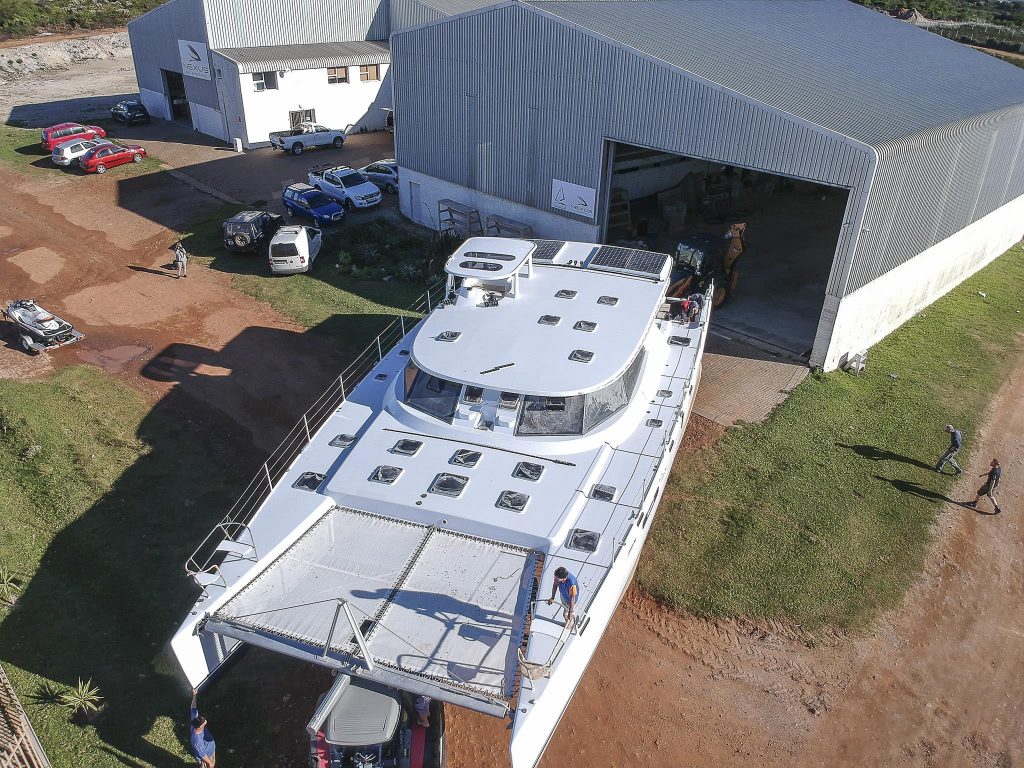 In the meantime the team will be trialing the 601 in preparation for its maiden voyage in around six weeks time. Said Paarman: “There are quite a few things that sill need to be sorted.”

Commenting on the recent deal between Balance and Two Oceans Marine, to construct larger catamarans in Cape Town, Paarman said it was a logical decision based partly on the limitations of launching larger vessels in Port St Francis:  Anything from 65ft up, we can build them but we can’t launch them” he said.