When the going gets rough, suppliers get versatile 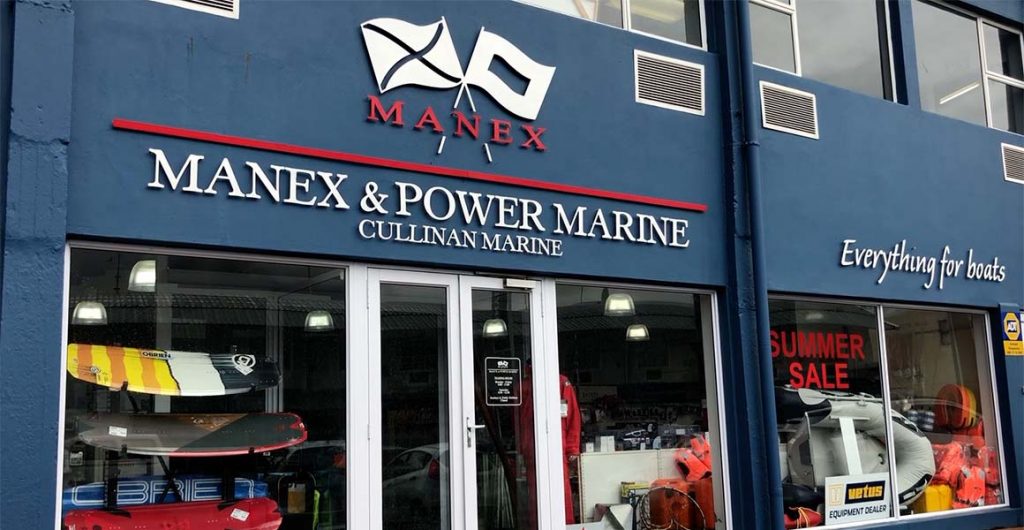 In the marine supplies trade, where prevailing economic winds are hitched to stormy market weather, business can be challenging. 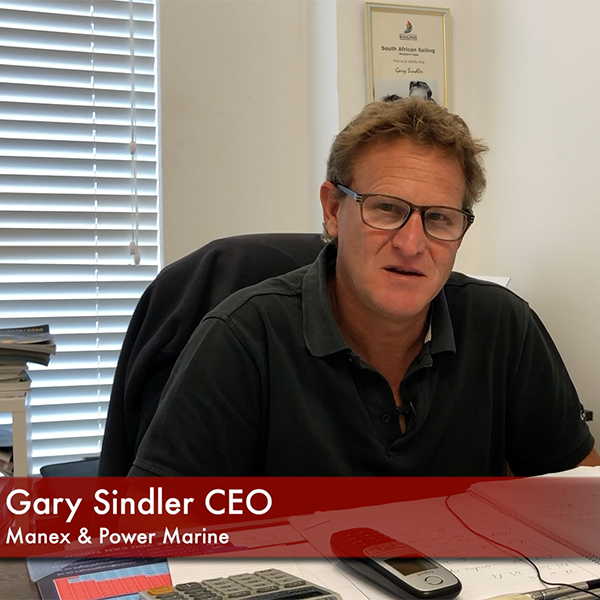 But tough times are often associated with innovation and business efficiency – a theme common to several South African suppliers now adept at riding out difficult trading conditions.  One of them, Manex Sales Manager and well-known yachtie, Gary Sindler, believes versatility is key to surviving business volatility.

Sindler is well qualified to advise on the perils of an erratic market, having joined the trade eight years ago – shortly after the worst of the Global Financial Crisis. At the time Manex’s holding company, Cullinan Holdings, had acquired Central Boating, and Sindler recalls an initial tricky period of ensuring the two shops remained independent within the corporate structure. “Initially we thought about making it one (business) but there are too many conflicting agencies, and as soon as everybody overseas heard about the deal they went bezerk,” Sindler says.

As a result, the shops retain separate brand identities, while sharing a central distribution point in order to reduce costs. “The local market place understands – it is in their interests that we can bring stuff in cheaper.”

It was but one of several challenges for Sindler after being cast into the deep-end of a largely unforgiving sector, at a time when many boat builders were either going under or already belly up. How do you cater for companies with haphazard work schedules and erratic order books? “The market has been like that for a while – very up and down,” Sindler reflects, adding that unpredictable sales leads to stock problems.

Another recent challenge is the trend towards bigger custom catamarans, with many of the components now built in-house. Explains Sindler: “In the past all the boatyards would use one product and that was quite easy. Now boats are becoming customised where people want different things.”

Factor in ongoing currency volatility and it is easy to understand why suppliers have not had it easy over the past few years.

Fortunately, the local success stories offset some of the downside, with business opportunities stemming from the likes of Robertson & Caine, Voyage Yachts and, more recently, the Cape 31 build project. The work flow allows Manex the luxury of regular shipments and the resultant economy of scale. It means the company can source needed supplies at a reduced cost by piggy-backing on these regular shipments.  “We can always add to those shipments,” says Sindler. “The stuff then comes in much cheaper.”

A further upside is recent opportunity in the green economy, with electric propulsion and other energy efficiencies providing a brand-new market. Suppliers have also become more adept at spotting other market avenues outside of the marine economy in order to create new revenue streams.  A case in point is the Manex range of pumps, now supplied to the 4×4 market: “It’s a trend in the marine industry where guys have realised the market is only so big and you need to look outside the box,” Sindler says. “We made quite a concerted effort a couple of years ago to look outside of the marine industry and it has been a good thing – not to rely on such a small client base.” 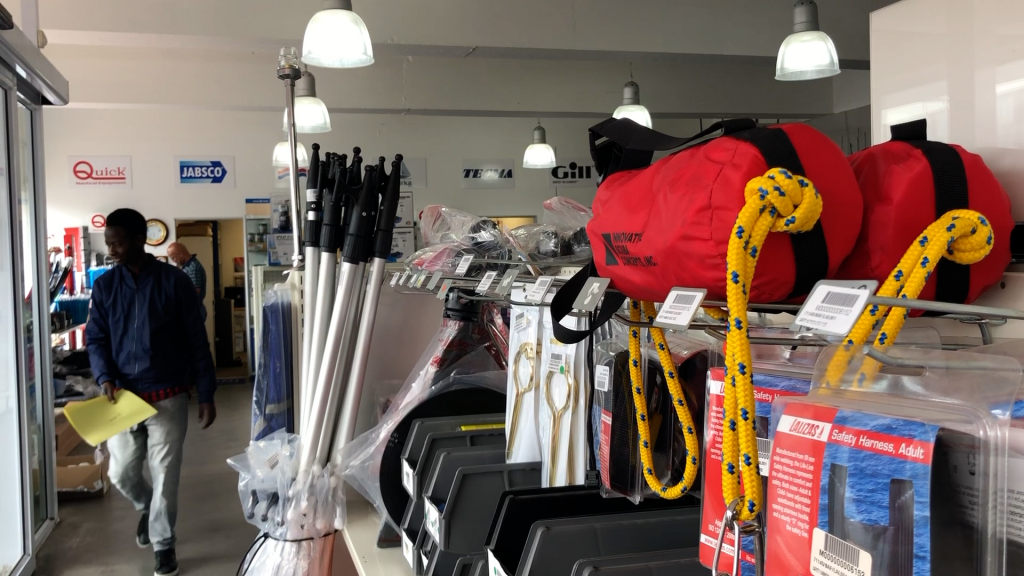 Sindler also highlights the need for a coordinated public/private effort to grow the local boating market, which he believes is stunted by a shortage of affordable marina space. Some berths were as pricey as prime locations in Western Europe. Boat builders would also benefit from more financing opportunities, which would in turn drive the retail side.

While Sindler is quick to lament sluggish trading conditions, he points out that there are encouraging signs, with builder order books currently looking healthier than a few years back. “This year is very similar to last year in terms of number of boats built, which is pretty good,” he said, adding that the awarding of the recent navy build contracts was a boon for the commercial sector: “I think on the commercial side it looks like things are going again.”

“I don’t think we are expanding or contracting, just leveling out at the moment,” Sindler said.

2019-04-04
Previous Post: Into the Sunset: Duncan Lethbridge to Retire
Next Post: Still no Decision on Paarden Island Hotel & Residential Units