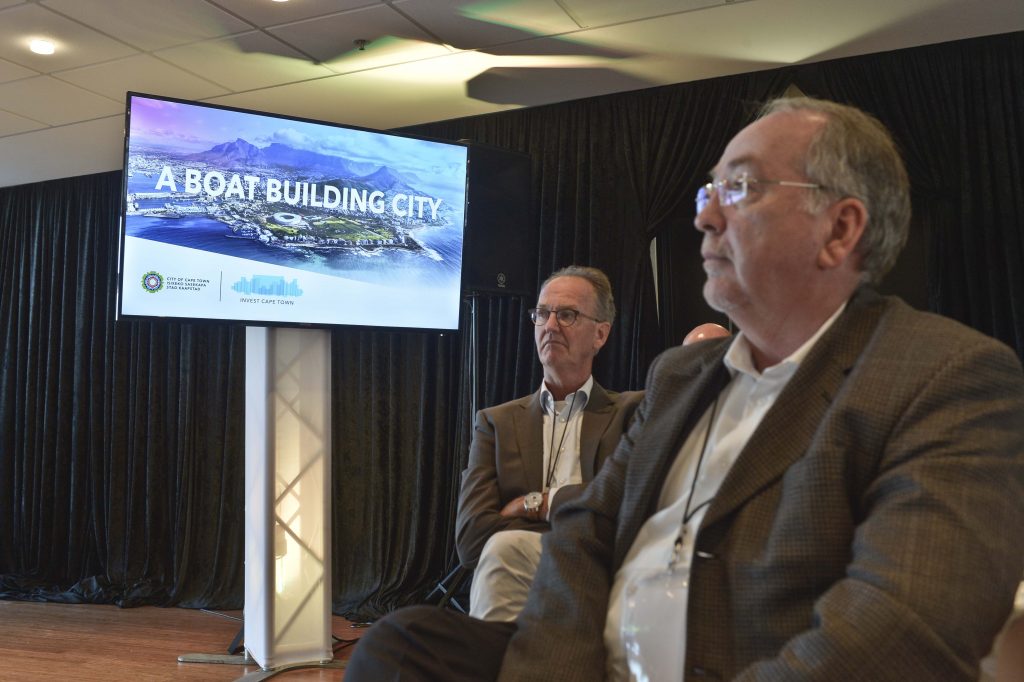 This emerged at the City of Cape Town’s first boat building ‘sector engagement’ under the helm of Alderman James Voss, the City’s Executive Head of Economic Opportunities and Asset Management. Voss invited comments and questions from many of the country’s top builders — among them Robertson & Caine and Damen Shipyards – and he received honest and forthright questions and comments.

Of particular concern to those who spoke was the sector skills crisis, currently compounded by the Department of Home Affairs which stands accused of blocking work visas for skilled professionals needed on boat building projects.

Transnet’s tariffs and service capabilities also came under the spotlight, with several builders claiming Cape Town harbour is pricing itself out of the market. Transnet’s pricey lease agreements with port tenants has fueled criticism that the parastatal is not genuinely interested in growing the blue economy.

The City would do well to build an alternative harbour if it wanted to promote sector growth, was the slightly cynical opinion of more than one commentator at the sector function.

However speakers also spoke of the sector’s huge potential, particularly when considering the broader value chain incorporating other water sports. There were encouraging words from SABBEX chairman Bruce Tedder and Voss himself, who said the City plans to explore “the best possible ways to support the industry and how to best address challenges such as skills development and access to (affordable) land.”

“The City is keen to support sectors such as the boat building sector to facilitate accelerated economic growth, job creation and economic inclusion through skills development,” Voss said.

Voss also highlighted the City’s recent success in co-funding the South African stand at the recent Miami Boat Show, which prompted a return visit from a US business delegation from Miami Dade County together with the CEO of the Port of Miami and the Miami International Airport. He said the City was also considering supporting the Cape Town International Boat Show, and would explore ways of addressing problems within the Port.

Lance Greyling, City of Cape Town Director of Enterprise and Investment, said the visa problem needed to be urgently addressed: “It is something we will continue to lobby for,” Greyling said.

SABBEX executive head Vanessa Davidson addressed the need for further skills training, claiming more action was required to plug a serious skills gap. “We need to get beyond just talking about the problem,” Davidson said. 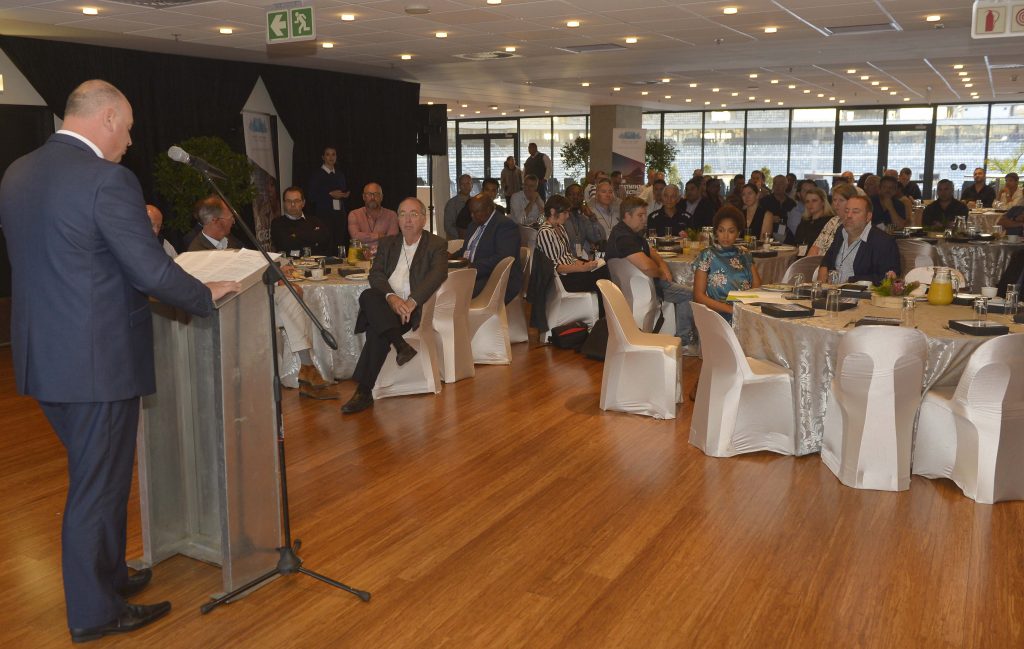