South Africa’s flagship superyacht builder Southern Wind has thrown its considerable weight behind a move to establish a superyacht refit and maintenance hub in Cape Town.

Southern Wind General Affairs Manager Alberto del Cinque told SABBEX the City has “great potential” to compete with other superyacht refit destinations. “It would be wonderful – there is such huge potential that is under-developed,” Del Cinque said during a visit to the Southern Wind shipyard in Athlone. “It needs to be structured. I strongly believe that it would be fantastic,” he said, adding that the key obstacle was securing sufficient access to water inside Cape Town harbour. SWS currently launches in the commercial harbour using cranes, and a dedicated launching / hauling facility with dedicated travel lift would be a massive boon to the local boatbuiliding industry.

SWS yachts also berth along the East Pier for the commissioning period as there is no other space inside the Victoria and Alfred Marina. Proponents of a superyacht hub envision a new marina layout to accommodate more boats. Such an investment would pay big dividends in the long run – and Del Cinque said he agrees: “There are lots of motor yachts and sailing yachts passing by the Cape. You have no idea the amount of phone calls we receive on a monthly basis from people asking for maintenance – and unfortunately we systematically have to turn them down.”

“The superyacht refit industry is a money-making machine, and I am convinced that the V&A Waterfront is very much aware of that,” he said.

Del Cinque also appealed to South African government officials to nurture local boatbuilding in view of the fact that the yachting industry has been declared a strategic sector, with potential for jobs and infrastructure creation.

Last year Southern Wind was rocked by the death of its chief executive and founder Willy Persico, who set the standard for what has become one of the world’s top boat builders. Persico invested in South Africa at a time when many people were jittery about the country’s economic future.  In an interview recorded two years before his death, to mark the company’s 25th anniversary, Persico said the genesis of the company was a decision to build his own boat in South Africa, and his subsequent decision to buy the yard where it was being built: “I have always loved Africa and it was in South Africa that I decided to build my own boat in 1990,” Persico said. “During the construction, I had the opportunity to take over the boatyard, which, at that time, was a small operation.  I made this decision while I was walking in my garden at home: it was a crazy decision, also taking into consideration what South Africa was at that time, but I have never regretted it.”

With hindsight, Persico’s decision does not seem crazy. The company has won just about every kind of international boatbuilding award including World Superyacht Awards and Showboat Design Awards and under its new ownership is promising to do even better. 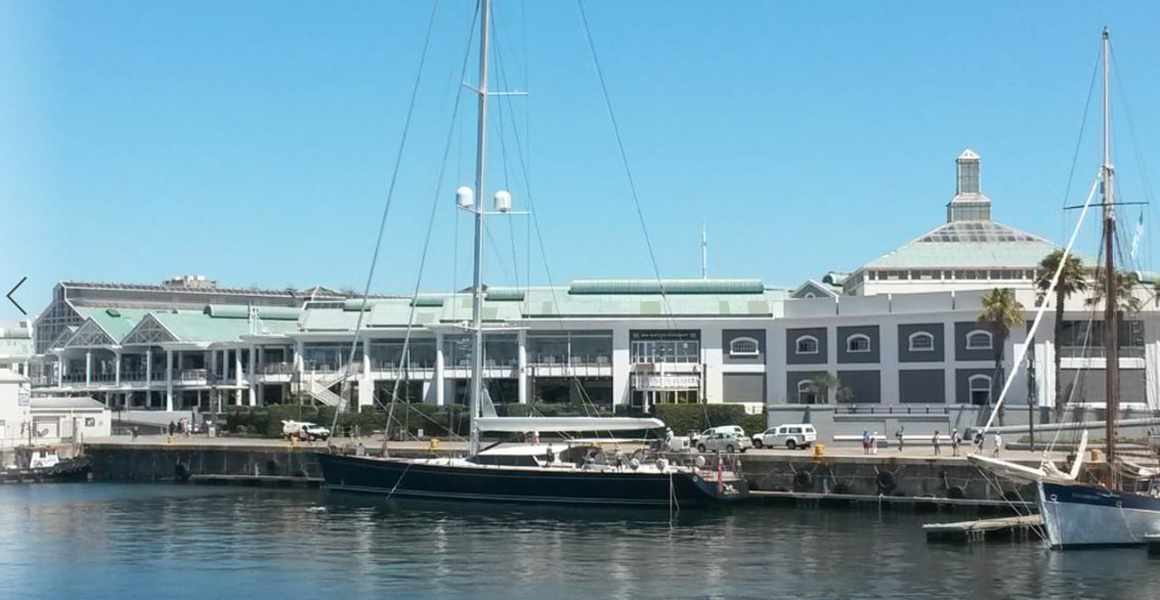