Cape Town marine manufacturer, Two Oceans Marine Manufacturing, has become the platinum sponsor for charity The Little Optimist, and is appealing to the global boating community to join the company in supporting a worthwhile cause.

The Little Optimist’s story is an inspirational one: In April 2016, Greg Bertish sailed an 8-foot Children’s Optimist dinghy around the Cape of Storms on the Cape Town coast of South Africa. He crossed False Bay, rounded Cape Point and headed for Langebaan Lagoon on the wild West Coast. His 200-kilometre journey matched the 200 days he had spent in hospital at age thirty, fighting life-threatening heart infections caused by a tropical bacterium. 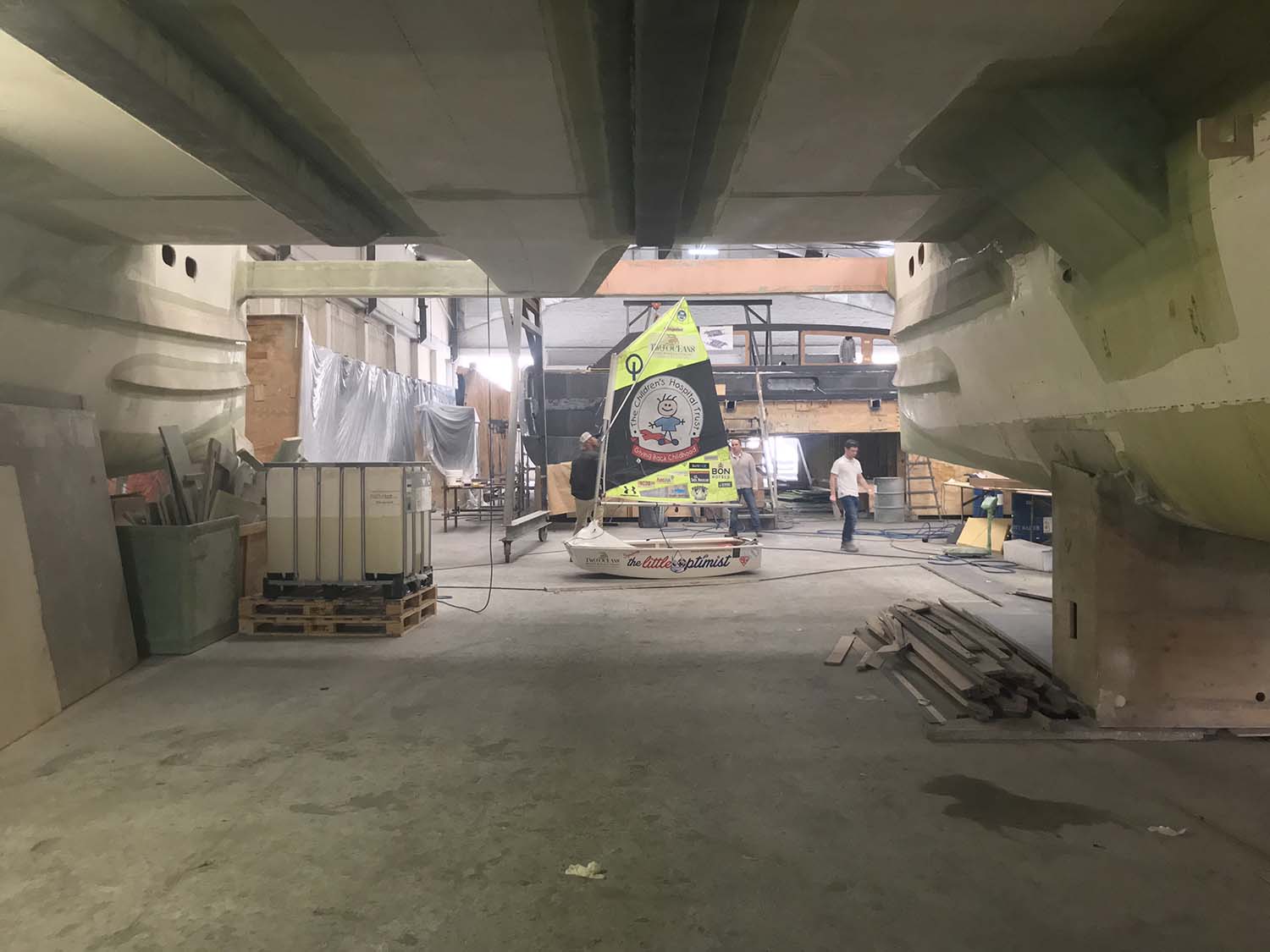 Greg Bertish is a big wave surfer and a South African Champion Lifesaver and Stand Up Paddle Boarder. He is an ambassador for the Children’s Hospital Trust and the National Sea Rescue Institute, and the founder of the Shark Spotter Programme. He has helped raise over R2 million for these charities to date. He has achieved all of this as a multiple heart surgery survivor and patient. He continues to promote conservation, water safety, healthy living and optimism.

Greg raised R300 000 towards a new Intensive Care Unit at the Red Cross War Memorial Children’s Hospital. Greg hopes this journey of a real Little Optimist and his children’s book about a little believer with a huge heart will help teach kids that being small, sick, poor or different is OK, and prove that they too can survive and thrive. His story inspires kids and the world to believe in themselves, get better, be better and follow their passions and dreams.

Particularly relevant to the boating community is Greg’s support of the NSRI, an organisation close to the hearts of sea-goers in South Africa. 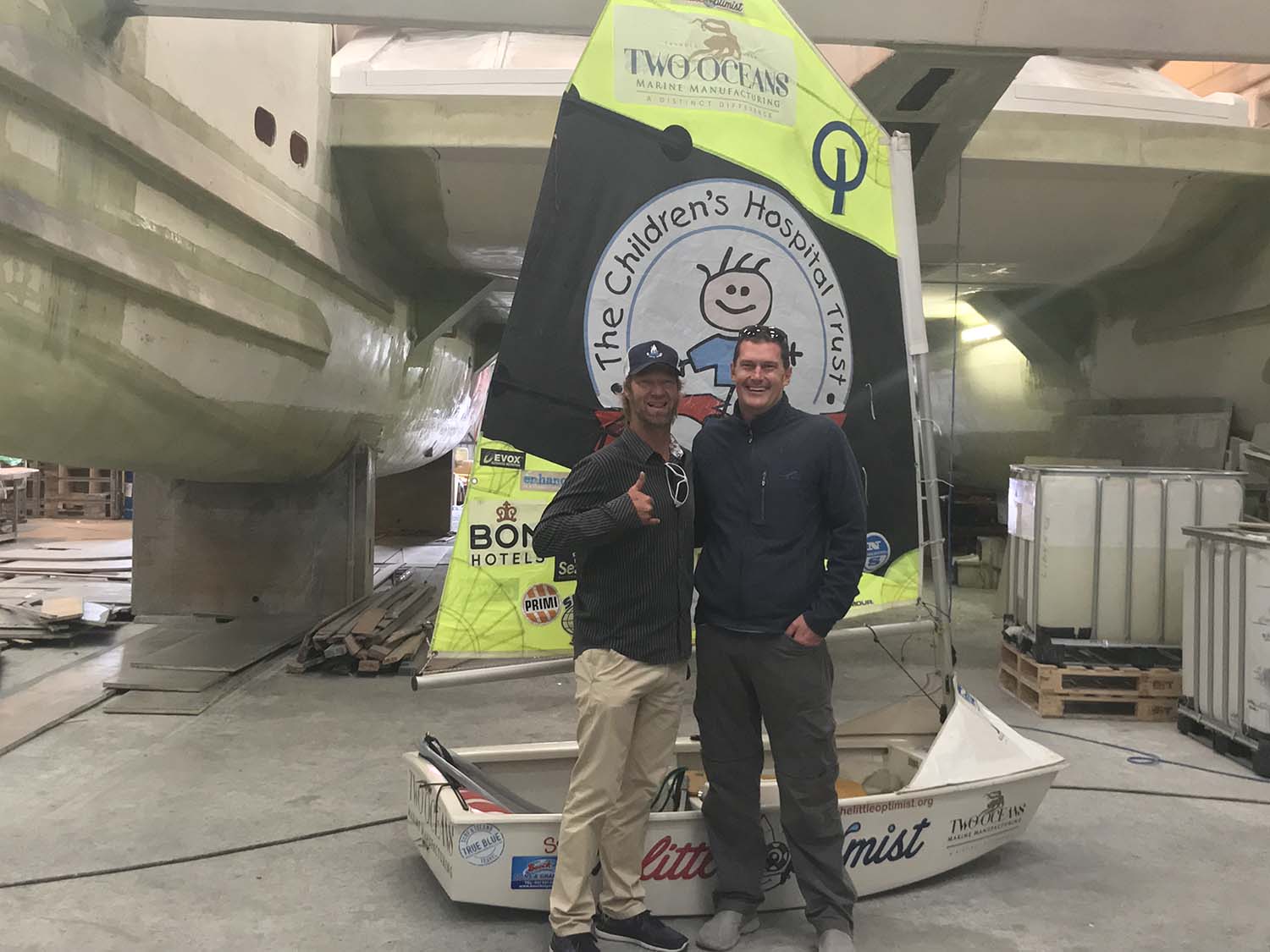 This year, The Little Optimist will be a key feature at this year’s Cape Town International Boat Show, from 19-21 October. Boat show activities will include talks, The Little Optimist Movie and the Great Optimist Race, where company MDs, celebrities, Dads and moms and survivors will race each other in optimist dinghies to raise funds and awareness for sick and needy kids– a great sponsorship opportunity with great visibility.

There are various options available to join Two Oceans Marine Manufacturing in supporting The Little Optimist:

Two Oceans Marine was founded twenty-nine years ago in October 1989 and is a complete manufacturing facility for ocean-going craft.

Located in Cape Town, South Africa, Two Oceans Marine has 4500 square meters of covered factory floor space on two different premises, one in Cape Town harbour and the other 3km from the harbour. The factory can accommodate vessels of up to 30 m in length.

For more information about The Little Optimist, contact Greg Bertish on: