To the rescue: James Fisher says NAUTIC AFRICA is down but not out

South African marine manufacturer and service provider Nautic Africa is selling its assets in the recreational boating sector as part of a business rescue restructuring.

Nautic Africa chairman James Fisher told SABBEX the move was aimed at stabilising the Nautic Group and refocussing on its core business of commercial ship building.  He said the business rescue process should not directly impact on the unbundled assets.

Fisher founded Nautic in 2008 in Simon’s town and cementing early ship building success by partnering with the Paramount Group in 2012.  In recent years the business has branched out into the recreational sector, most recently acquiring Durban-based Austral. 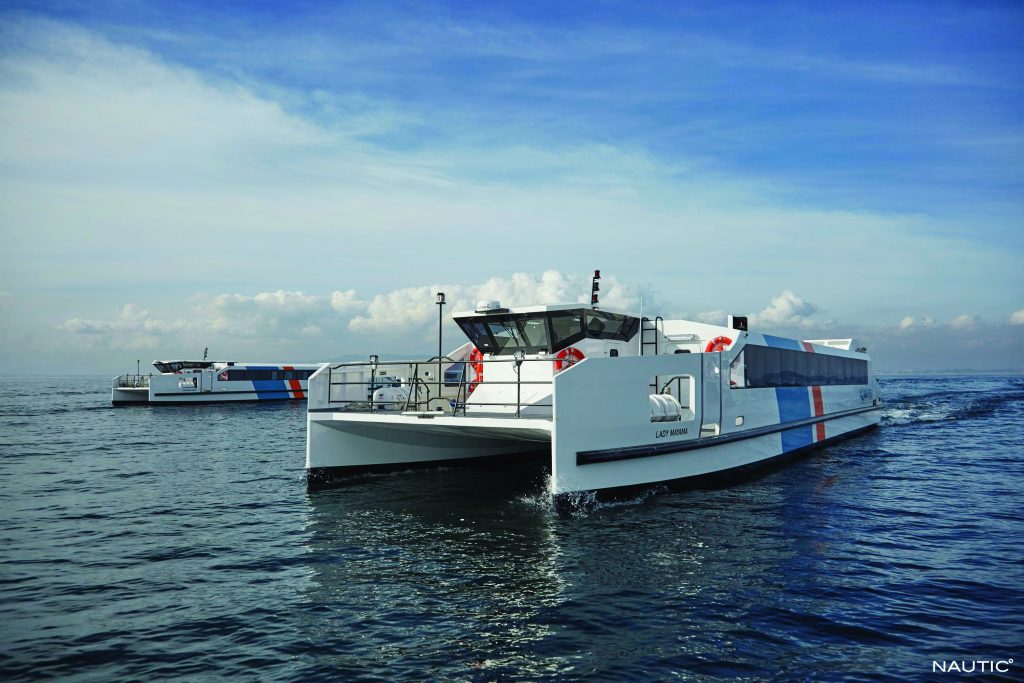 Fisher said the business rescue process — prompted by a law suit involving a Nigerian customer — only applied to Nautic Africa and not to other divisions within the group such as Veecraft and Nautic South Africa.  “From a fiduciary point of view we were forced to go this route to protect the company,” Fisher said, adding that the company expected to exit business rescue in the near future. A combination of shareholder funding and proceeds from the sale of non-core assets would help effect the turnaround.

Fisher said tough conditions in the recreational boating market were part of the motivation to sell its newly acquired companies trading in the sector: “It’s really tough out there. The recreational side of the business just doesn’t wash its face at the moment,” he said.

However the company intended to maintain a ‘strategic alliance’ with the unbundled companies, Fisher said.