The South African boat building industry goes from strength to strength, with three boat builders winning 6 global awards with Cruising World and Sail Magazine in 2017. Producing world class catamarans, the South African boat building industry contributes approximately R1.5bn to the local economy and employs just under 4000 people. 95% of boats produced in South Africa are for the export market. The United States of America and Europe are primary export destinations, but South African built boats have been exported to over 35 countries worldwide over the years. With innovative new designs and systems, these boats are making a big splash on the international scene in 2017.

Import Boat of the Year: Balance 526 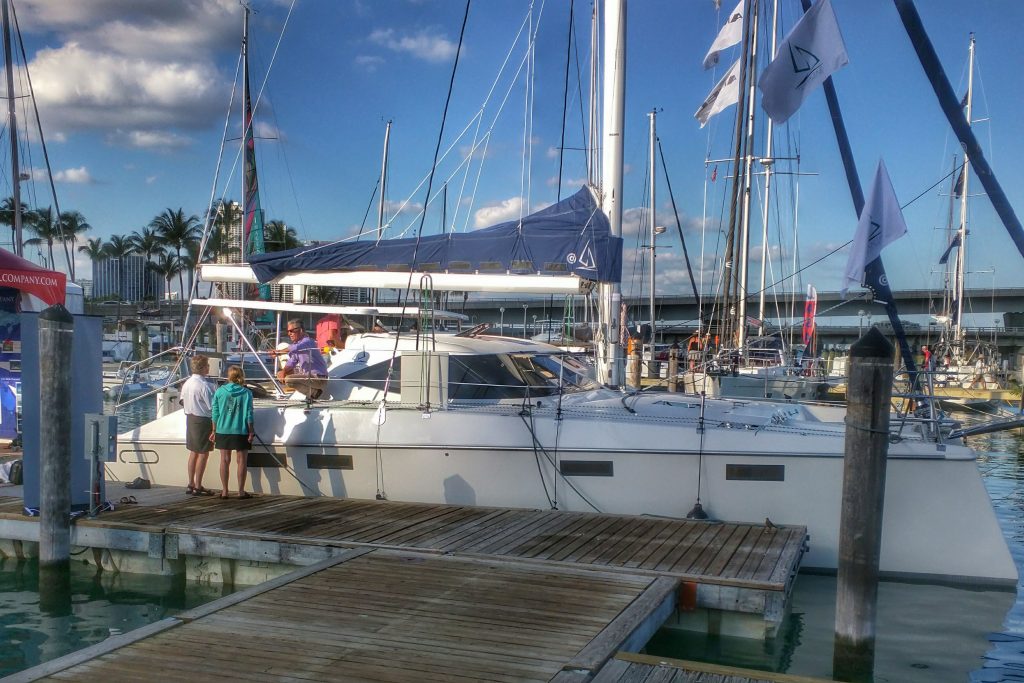 Founded by a couple who had already circumnavigated aboard a catamaran, the Xquisite X5 benefited from their hard-earned knowledge and experience.

This dedicated cruising catamaran from South Africa boasts an amazing list of standard features—including all sails, electric winches, a genset, a watermaker, air conditioning, a huge 900-watt solar array and a washing machine, to name just a few.

The Xquisite X5 catamaran is this year’s systems winner in recognition of its beautifully engineered digital switching system and numerous other thoughtful touches, such as universal wall outlets (which will accept European and American-style plugs), USB ports in every cabin, fabulous access to all the systems and wiring, and a universal input isolation transformer, which enables the boat to be plugged into shorepower anywhere in the world. 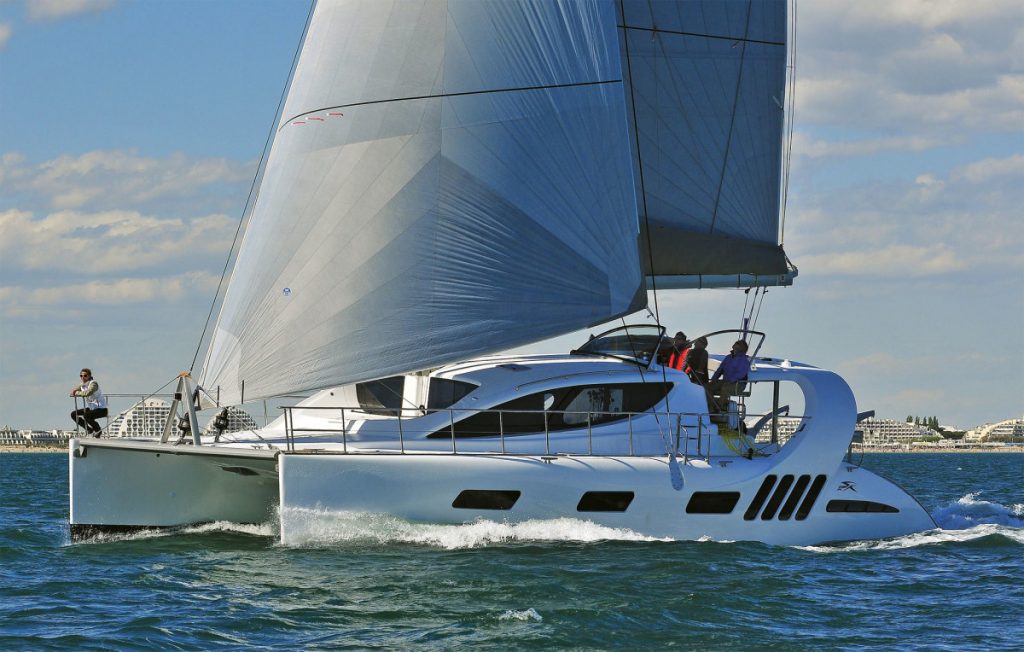 The Leopard 45 is another winner from the South African Robertson and Caine yard. 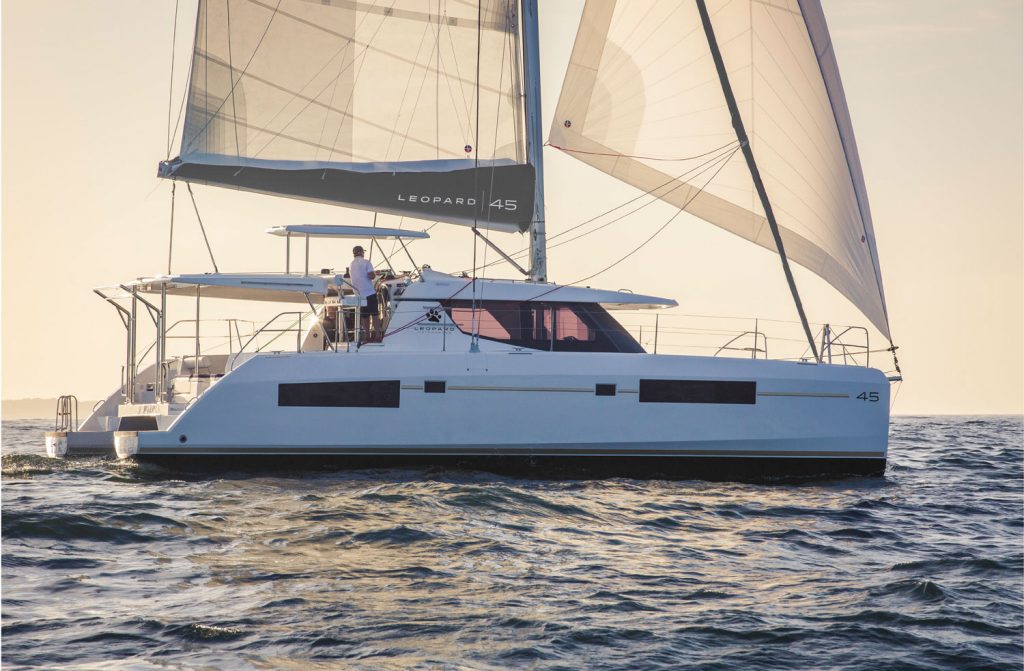